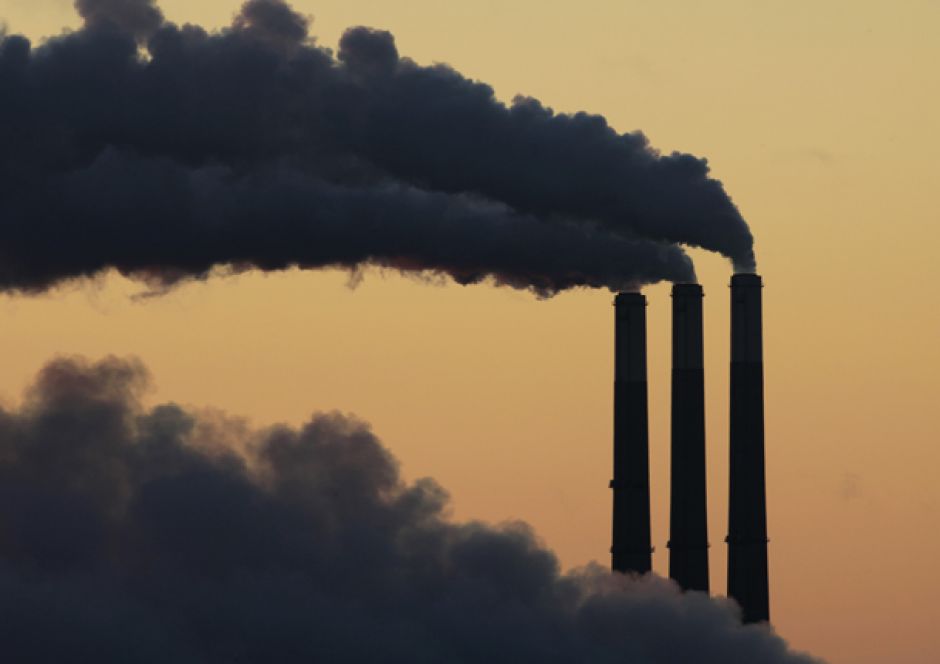 The Centers for Disease Control and Prevention are taking a long, hard look at the many vaping products currently allowed on the market by the federal FDC. As reported in the media during the past few months, deaths from vaping and lung disease from vaping are on a disturbing upswing throughout the United States, where vaping has become an epidemic among children of high school age.

Most of the vaping fatalities and illnesses have been linked to marijuana products and not nicotine — although vaping companies are getting ready to market a new product that blends nicotine and marijuana oils into what some health experts are calling “an addictive and lethal nightmare.”

Currently the United States Congress is being advised by the FDA to strengthen legislation banning underage vaping, and legislators are also looking at the complete ban of marijuana vaping products as the evidence mounts that such products are directly linked to serious lung disease in younger vapers.

But in states where the use of both medical and recreational marijuana is now legal, there is already a pushback forming to prevent the removal of marijuana-based vaping products from the hands of adult consumers. A powerful lobby in states such as Colorado and Oregon is working to convince state legislators to go slow on banning vaping products for adults until more research has been done.