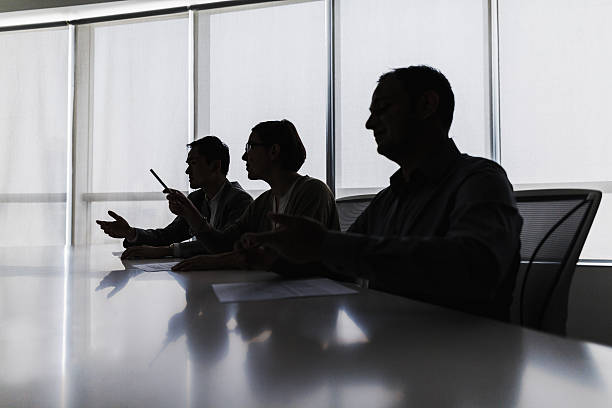 During a virtual shareholders meeting, the Activision Blizzard board voted to reelect Bobby Kotick as CEO. According to the official filings from the video game company, approximately 91% of shareholders voted on June 21, 2022, to continue the current board’s term until the next annual meeting in 2023.

The vote illustrates the board’s confidence in the longtime CEO. “We remain intensely focused on the well-being of our employees, and we are committed to doing everything possible to ensure that our company has a welcoming, supportive, and safe environment where all of our team members can thrive,” Bobby Kotick said. However, when Microsoft announced plans to purchase Activision Blizzard through a $68.7 billion deal, reports suggested he might leave the video game company he’s been running since 1991.

The Evolution of Activision Blizzard

“In our early days, being recognized on any list of great companies was hard to imagine. There were times when we sold the office furniture to make payroll,” Kotick said. He noted that 30-plus years later, “Activision Blizzard is the world’s most successful video game company and one of Fortune’s 100 Best Companies to Work For. This list is largely determined by employee survey results, making it especially gratifying.”

Kotick defines successful business leaders as those “who have helped build institutions of lasting value; all are committed to talent and a culture of excellence. This is usually accomplished by identifying, retaining, and developing great people.” So what’s the most challenging part of the process? “For me, the most difficult part of the process is accurately assessing character, integrity, and humility, but these are the most important factors for success,” he explained.

The video game holding company is headquartered in Santa Monica, California. It has six operating units, and its game units are Activision, Blizzard, and King. “This is the source of our incredible collection of franchises like Candy Crush, World of Warcraft, and Call of Duty. And, like The Walt Disney Company, we have a group dedicated to consumer product licensing. Our business units operate with a great deal of independence. But all of them have an unwavering commitment to our nearly 500 million fans,” Kotick explained.

The CEO of Microsoft, Satya Nadella, said that by potentially acquiring Activision, “We are investing in world-class content, community, and the cloud to usher in a new era of gaming that puts players and creators first and makes gaming safe, inclusive, and accessible to all.”

Bobby Kotick agrees. “Our mission is to inspire audiences to play, connect, and compete by making the most engaging entertainment in the world and our talent evaluation process ensures that each new hire shares that commitment,” he said.”Depending on the role, the ability to inspire others is something I also look for. We like people with the potential to be leaders of leaders, not managers of managers.”

Bobby Kotick was integral in the merger of Activision and Blizzard in July 2008. He considers it his job to make sure that his employees and the gaming community feel safe, secure, comfortable, and satisfied. “My responsibility is to satisfy our audiences and our stakeholders, our employees, our shareholders,” he said.

The company is committed to bringing back BlizzCon, the annual gaming convention hosted by Blizzard Entertainment, which was postponed in 2021 because of the COVID-19 pandemic. The event celebrates the best in gaming and, in the past, allowed gamers to get the inside scoop on the latest happenings and breaking news about the company’s famous franchises, including World of Warcraft, StarCraft, Diablo, and Hearthstone. In addition, it often involves esports competitions, cosplay contests, and panels with developers.

“We previously announced we are taking a pause on BlizzCon while we reimagine it for the future but do want to return to a live event that enables us to celebrate the community,” stated Mike Ybarra, the Blizzard Entertainment president. “We recently hired a new leader of BlizzCon, April McKee, who is hard at work on that plan. We are committed to bringing back BlizzCon in 2023.” The very first BlizzCon took place in October 2005 and has always been held at the Anaheim Convention Center, which is not too far from Blizzard’s Irvine, California, office. No doubt gamers are anxious to get back to the greatest gaming convention in the industry next year. 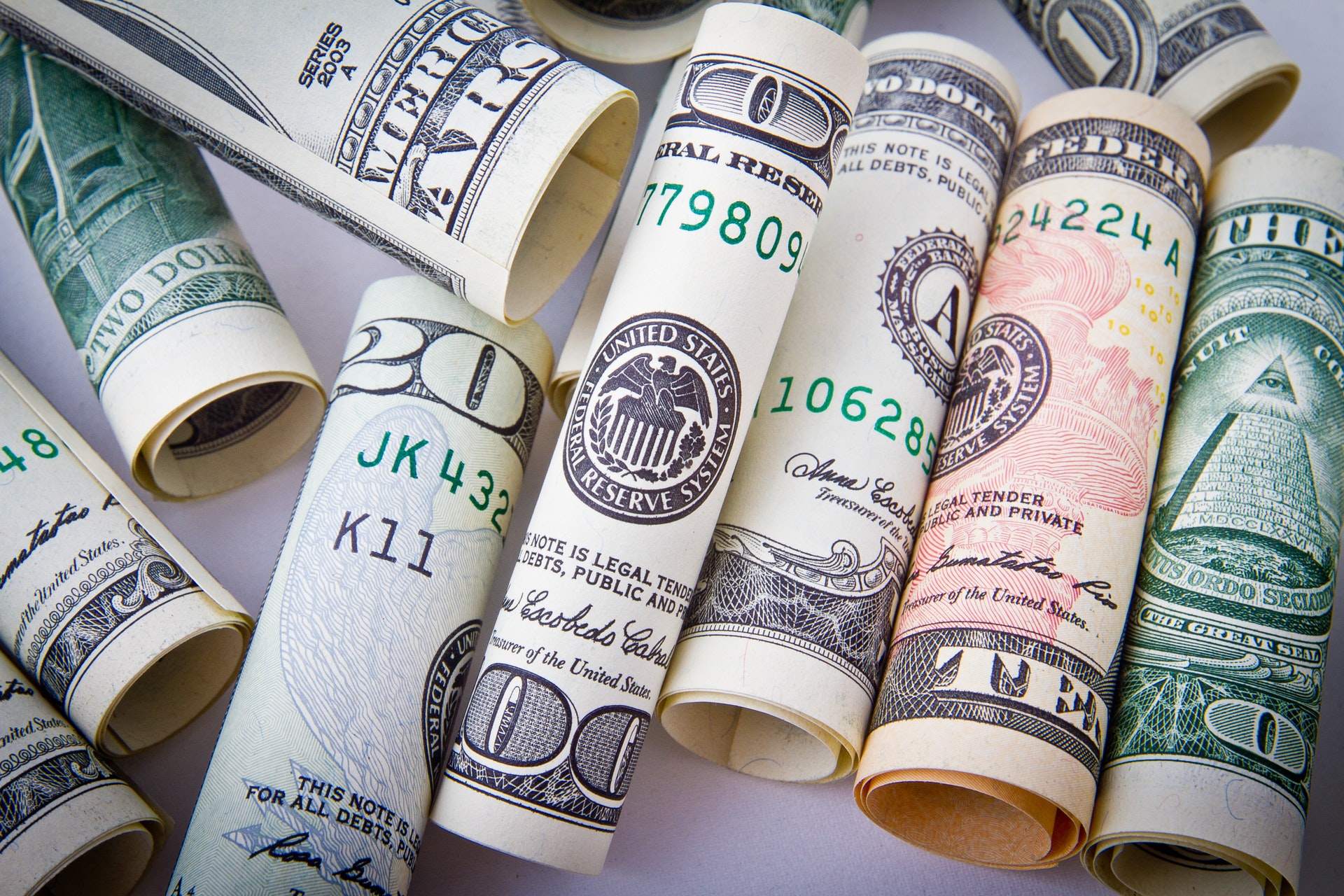 When you are a new hard money borrower, you may be terrified when asking about a hard money loan. In…

Meeting the requirements of DFARS 252.204-7012 and NIST 800-171 can be daunting, and many organizations are struggling to maintain compliance.…

During a virtual shareholders meeting, the Activision Blizzard board voted to reelect Bobby Kotick as CEO. According to the official…