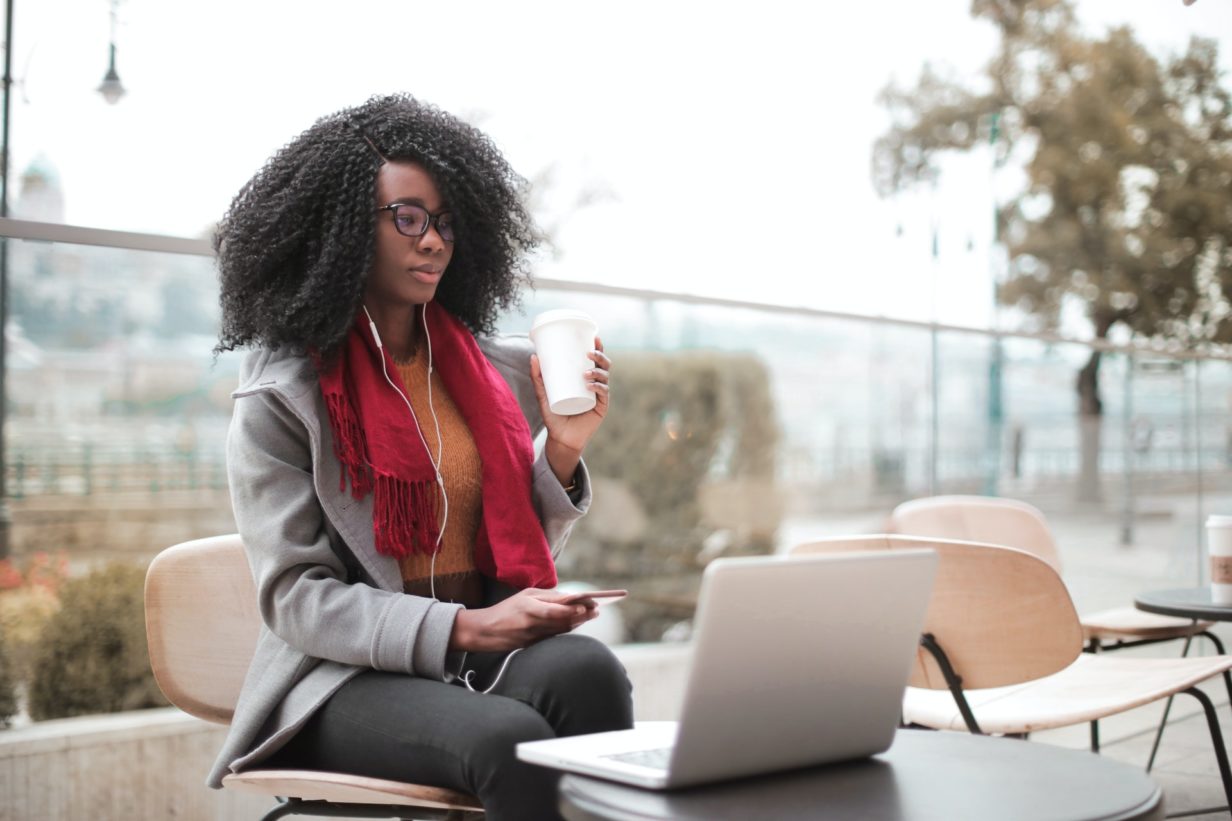 In a world of college papers, one of the most important things that you will need to do is cite your sources. This article will go in depth into the major differences between different citation styles: MLA, APA, ASA, Turabian, Chicago and Harvard.

MLA is the standard for citing sources in humanities and liberal arts. MLA Citations are done in the author-page number style for the citation. The author’s last name and the page number are separated by a space between them for in-text citations:

Current citation style is based on a few guiding principles rather than an extensive list of specific rules. The handbook is organized based on the documentation process. One of the great benefits of this citation style is its flexibility.

APA is the standard for citing sources in social sciences and psychology. APA citations are done by author-last name, date of publication with no page numbers included:

When using APA style, cite authors and dates in the text. Text should include author’s last name and the year of publication to show their source., For example, (Smith, 2015).

Author-date format is used by the Chicago Manual of Style for in-text citations In ASA Citations. After a quotation or reference, cite by having parentheses with Author Last name and the year of publication if known. Page numbers may also be included following a colon.

ASA citations are primarily used to bring attention to or indicate quotes or paraphrases within the text.

The Chicago style of referencing sources can be summarized in its simplest form as the author’s name and date. The short citations in this text are typically given within parenthesis and include author name then year, and then the page number.

Chicago citations come from the name of the manual which is the Chicago Manual of Style and it is a general rule for formatting.

The Turabian style is a citation system and referencing model, based on the Chicago Style and named after Kate Turabian from the University of Chicago. She authored a manual to guide students in citing and referencing when writing research papers.

The primary difference between Chicago and Turabian is that Turabian is shorter and contains fewer instructions and that it does not contain information about the publication. Chicago Style is much more in depth

The Harvard style of referencing sources are typically used in college papers when citing academic articles, books or other publications. Use the author’s last name then date followed by page number(s).

You can use Harvard citations as long as you include the author’s last name, date and page numbers.

All of the different citation formats have a lot more nuances and intricacies than are listed here. These are just the major differences and the examples are for inline text citations.