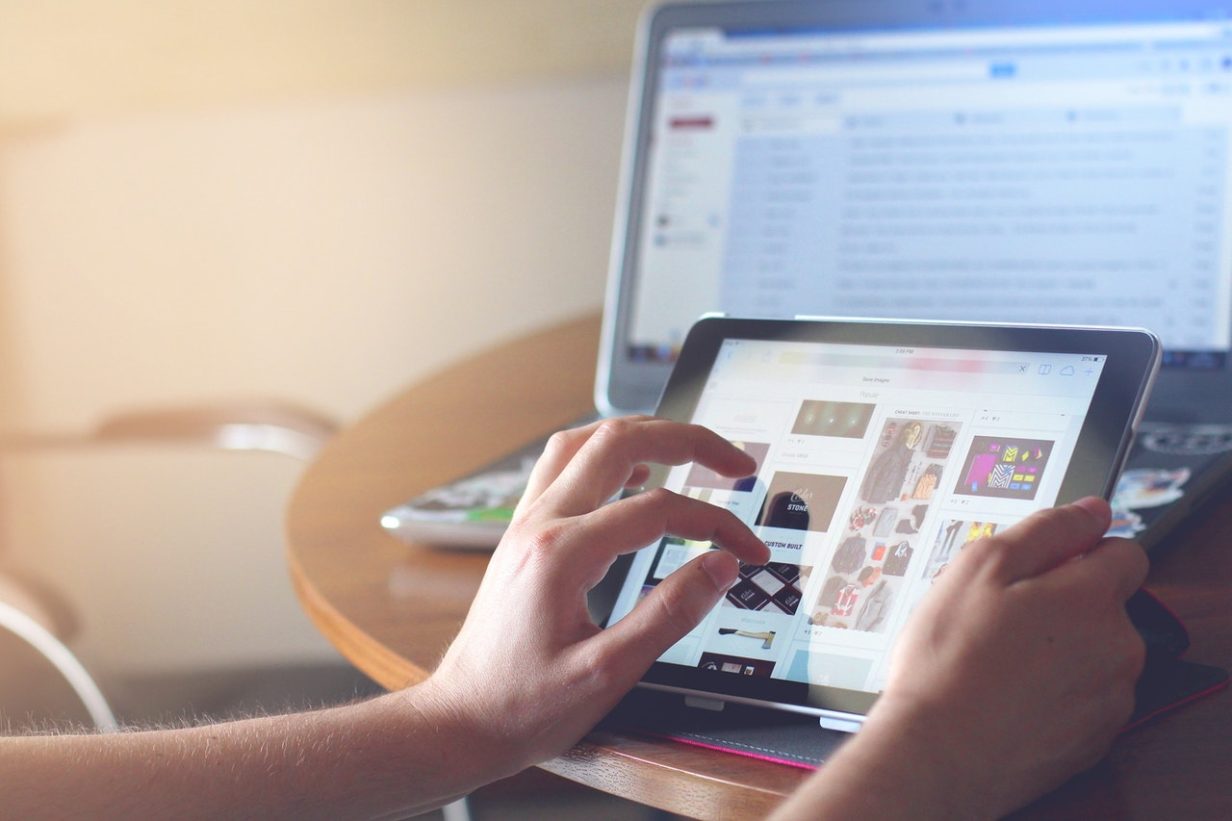 There was a time when news outlets required journalists to make a conscious effort to report stories as objectively as possible. Many journalists studied ways to improve their objectivity and keep their personal opinions out of their stories. While many of today’s journalists are objective, many aren’t.

Unfortunately, there seem to be many biased journalists who have lost sight of the duty to be objective. What’s more, news outlets don’t always hold reporters to objective standards. Media bias often exists at the network level. The result is a skewed and incomplete representation of situations that viewers subconsciously absorb as truth.

If you’re looking for objective facts, you can no longer rely on journalists and news reporters alone; you’ve got to do your own digging. Here are some tips for investigating the stories you feel drawn to in order to discern fact from fiction.

1. Acknowledge that even your favorite journalists might be biased

The first step toward getting beyond media bias is acknowledging the possibility that your favorite sources could be biased. It may not even be intentional. It’s common for journalists to express opinions mixed with facts, and whether you realize it or not, this can shape your view of a story.

Once you acknowledge the possibility that your favorite journalists could be biased, it’s easier to identify bias where it exists.

2. Research all sides to the story as if you’re writing a paper

The only way to discern fact from fiction is by doing research. If you want to know the truth about any story, you need to identify all the different sides to the story. Once you know what all the perspectives are, dig deeply into each one to uncover why each faction views the story in their particular way.

Exploring all sides to a story will give you a better idea of the truth when objective facts aren’t available.

Perhaps you watch YouTube videos because you don’t have time to dig deep yourself. That’s fine. In that case, make an effort to watch presentations from people who don’t share your perspective. You’re likely to get some leads on direct sources by listening to people with differing opinions.

3. Be wary of adjectives

Hard reporters avoid using adjectives when reporting on a story because adjectives tend to convey feelings, and feelings subjectively skew a story. What kind of adjectives depends on the sentence. Obviously adjectives are necessary to convey facts, too. Thoughtco provides the perfect example of using adjectives subjectively: “The intrepid protestors demonstrated against the unjust government policies.” Using the words ‘intrepid’ and ‘unjust’ asserts that the protestors are brave and just in their fight against the government. These are feelings, not facts.

Keep your ears open for reporters who frequently use adjectives. When you hear reporters assessing a situation using plenty of adjectives, just be aware that you might be hearing opinions rather than facts.

4. Know the different types of bias

Familiarize yourself with the six types of media bias:

When you want objective truth, do your own research. While researching, be discerning with the media you consume and suspend your conclusions until you have the facts.