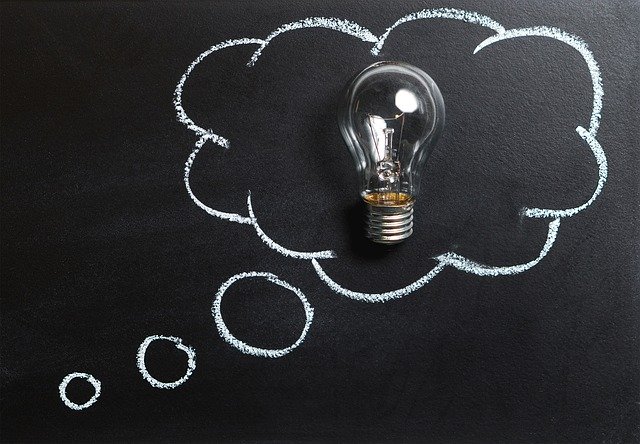 Diversity in the Education System

Jonathan Osler is a CalTeach lecturer at Berkeley, involved in helping teachers prepare for careers in math, and a former high school teacher and co-principal.

As a result of his years of education experience, Osler is imminently qualified to speak about diversity in the education system.

First, as a result of public school policies mandating quite a few years of schooling in every state, it means that public education in the primary, and at least a modicum of secondary education, that students from every race and religion need to be accommodated within the public education system.

There is no choice in the matter. Public school districts across the nation need to accommodate those of every race, every religion, and every gender.

And as any number of contentious court cases and school district boards are concerned, that also means accommodating, as best they can, those of every handicap, those of every race, and those of every gender, including those who identify as transgender.

In 1963, President John F. Kennedy called in 17,000 National Guard Troops to open the University of Alabama, and its nine campuses by force.

In 1972, the US Federal Government created title IX, which put in force that no person in the United States shall be discriminated on via the basis of sex, in any institution that receives federal funds, which almost all of them do.

Ever since it has been the general pattern of education within the United States that education shall be open to all.

Of course, court and law actions are one thing, but acceptance by the general public is another.

True, there are still problems, the latest being transgender bathroom politics within schools, transgender participation in sports (a real hotbed of contention among many) and public attempts to wipe out remnants of discrimination in the past, such as the removal of civil war monuments and the elimination of the confederate flag in public locations.

At the present time, only in Mississippi has a remnant of the Confederate flag still flying.

But no states have white-only schools, and in fact, in many parts of the country, whites are a distinct minority.

Jonathan Osler believes that the modern education system tends to reflect all of these changes, and in particular, within the university levels, the student body is quite diverse. as is the faculty level.

And this makes sense in the wider level of education since there have been many advances in knowledge from every region of the world.

For example, while many people today consider those of Arab heritage to be less advanced, it was ancient Arab Culture that created modern geometry.

Gunpowder, which forever changed the landscape, for better or worse, was created in ancient China.

And the Indian culture, which created the Vedas, had contained many mathematical principles, which has shown up for centuries in architecture, and today in a country filled with computer programmers.