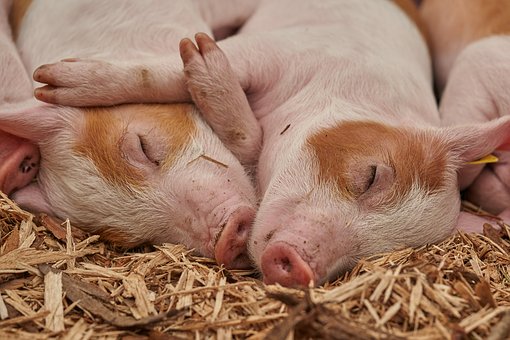 President Trump’s office memoed reporters last week that he has broken the ‘tariff wars’ blockade with China by implementing a ‘phase one’ trading deal with Beijing, which will guarantee massive agricultural purchases of American products by the Chinese in the coming year. The reason this statement has not received more notice is that the Chinese government has yet to either confirm or deny that such an agreement has been made.

While the Trump administration says specifically that the Chinese government has committed to the purchase of between forty to fifty billion dollars worth of farm products in 2020, the official Chinese Commerce Ministry does not give a specific figure when talking about the agree, which has not been written down on paper yet; instead, they have released a statement merely saying that all farm purchases from the United States would be made according to the demands of the Chinese market.

This leaves American pig farmers in an especially anomalous position. With African Swine Flu devasting most of the Chinese hog population, American pig farmers stand to make a tidy profit from pork sales to China — that is, if this agreement is a fact and not just wishful thinking or an empty boast. Only time will tell.