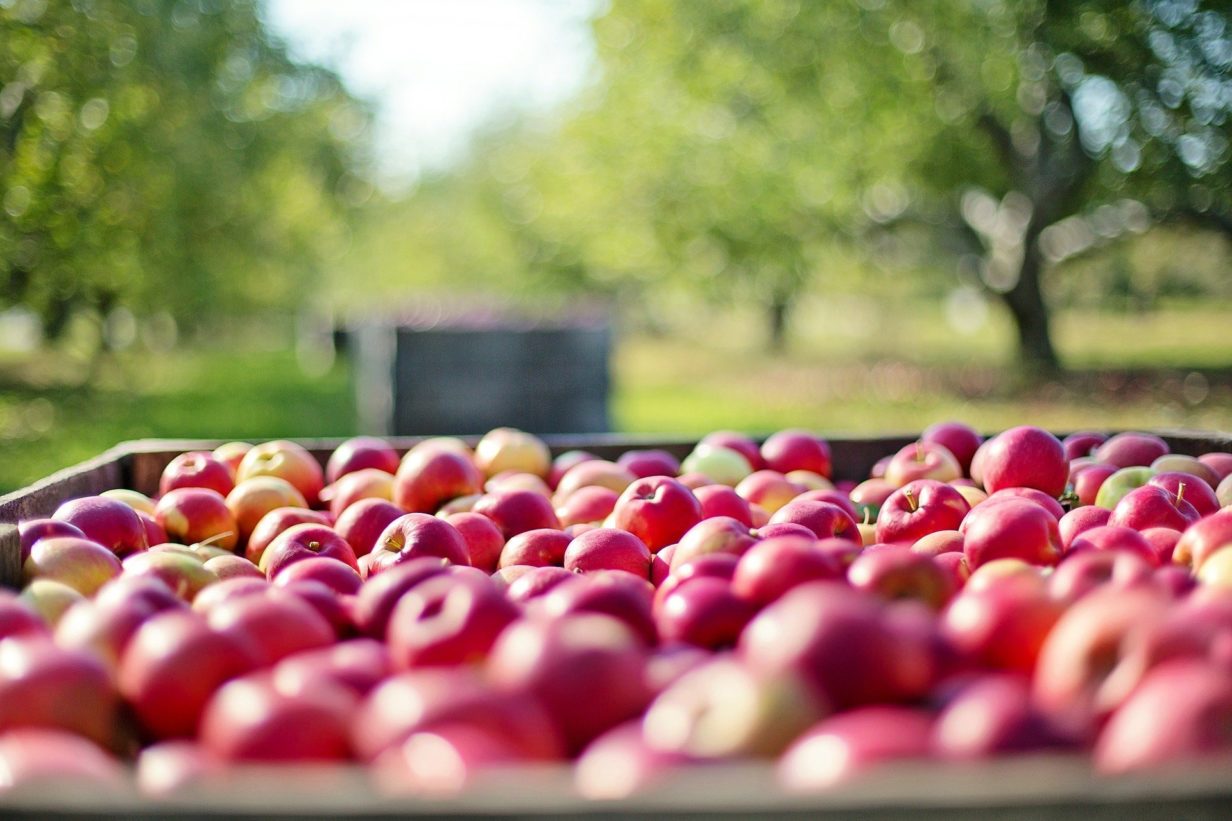 The farming industry is comprised of both small-scale and large-scale farms, spanning 5000 hectares. There are more than 85,000 farm businesses in Australia and almost 99 percent are owned and operated by Australians. 55 percent of the land in Australia is used for farming and farming products account for 11 percent of the exports.

The turn of the century has challenged Australia with growing environmental concerns and degradation of land because of farming. In addition to this, the agricultural industry in Australia struggles with irregular rainfall, a decrease in commodity prices, a lack of investment in technology and infrastructure, and an acute shortage of labor.

However, one of the biggest challenges that the agricultural industry faces, and perhaps the most pressing, is a growing water shortage.

Water scarcity, like all other countries, has greatly impacted Australia. There is a need for innovation in how water is utilized on farms. Such innovation includes recycling water, drip irrigation, desalination, and better water network management.

Australia is on the verge of a water crisis. Much of Australia’s landmass is the hostile ‘outback’. It is largely comprised of desert and semi-arid bush. Temperatures regularly soar over 50 degrees Celsius and rain is not expected for years on end.

It should not come off as a surprise, then, that Australia is one of the world’s driest continents. As years progress, it will only get drier.

The average annual rainfall is 470mm. This is far below the global average. Studies suggest that as the climate changes further, this figure could drop to half in the coming years. What little rainfall is received here, is limited to the eastern and northern coasts of the continent. Rainfall, however, is only one part of Australia’s water crisis.

Human intervention has further exacerbated the water crisis. Deforestation has caused a surge in flooding and increased the salinity of the soil. As a result, water that flows through saline soil becomes brackish. In the absence of countermeasures to curb the problem, large parts of agricultural land risk being damaged.

The biggest drain on Australia’s water resources is the farming industry. It has a huge water footprint of 70 per cent. The Murray-Darling Basin, from where Australia secures half of its agricultural profits, is plagued by over-extraction. During the Millennium Drought, from 1996 to 2010, the government was forced to implement severe water restrictions. These restrictions virtually stopped all rice farming, halved meat production, and cotton production was reduced by a quarter. The government has continued to implement tighter restrictions and continues to invest in irrigation systems with higher efficiency.

Addressing the Problem Through Government Funding

Addressing these challenges requires a concerted response from the farming industry, with consistent support from the government. Automated systems that measure soil moisture levels, water table depth, environmental conditions and salinity in soil are all necessary to mitigate the damage caused by water shortage. Studies have shown that using drip irrigation instead of overhead spray can reduce water usage by 80 per cent. Wastewater can be recycled using advanced filtration systems. Allowing water to be reused for irrigating crops. Aquaponics is another emerging technology that can help reduce water usage by 90 per cent. All these techniques, however, require significant investment. Large farms in Australia can easily implement these technologies. For smaller farms, the initial investment acts as a significant obstacle.

To deal with the water crisis, the Australian government has devised a plan for drought and rural support. The drought plan focuses on three themes: immediate action for those affected by drought; support for wider communities; and, long-term resilience and preparedness.

To immediately help farmers, the government has started the Farm Household Allowance. It is a form of income support for those farmers that are facing financial difficulties. Assistance is rendered in the form of fortnightly payments, allowances for miscellaneous expenses such as health, rent and phone bills, and up to $4,000 in funding to aid in the development of skills, provide training, and professional advice.

As most of the new technologies for conserving water can prove to be expensive, the government has also introduced the On-Farm Emergency Water Infrastructure Rebate Scheme. Under this scheme, farmers would be able to secure rebates for the installation of on-farm water infrastructure. Consequently, farmers across the country would be able to improve their watering systems, by installing pipes, bores, troughs, and desilt dams.

In the past, the government has also provided Innovation Grants. These grants were designed to provide farmers with tools to incorporate sustainable practices into their farming methods. These tools help increase productivity on farms and cut down costs. The government set aside grants from $250,000 to $1.5 million. This initiative helped more than 30 projects worth $21.2 million secure funding.

How Grants Assist Can Help

For small businesses struggling with water scarcity, it is important to secure funding that can help them meet their needs. Luckily, there are a host of government grants available for small-to-medium-scale farmers to help them with installing better water infrastructure on their farmlands. The only slight problem is that navigating the myriad of government schemes can prove to be quite a hassle.

Grants Assist is a grant assistance company. The company has an amazing track record of helping individuals, businesses, and organizations secure government grants. If you are a farmer that is seeking to upgrade their water infrastructure or is hoping to secure funding for expanding your farming business, it is highly recommended that you visit Grants Assist’s website. Their grants portal conveniently logs information that can help you identify relevant grants and see if you are eligible for any of the available government grants. Alternatively, you can also call Grants Assist and speak to one of their agents. Their agents are knowledgeable and experienced individuals who would be able to help you secure the grant that you need for your next business venture or expansion.