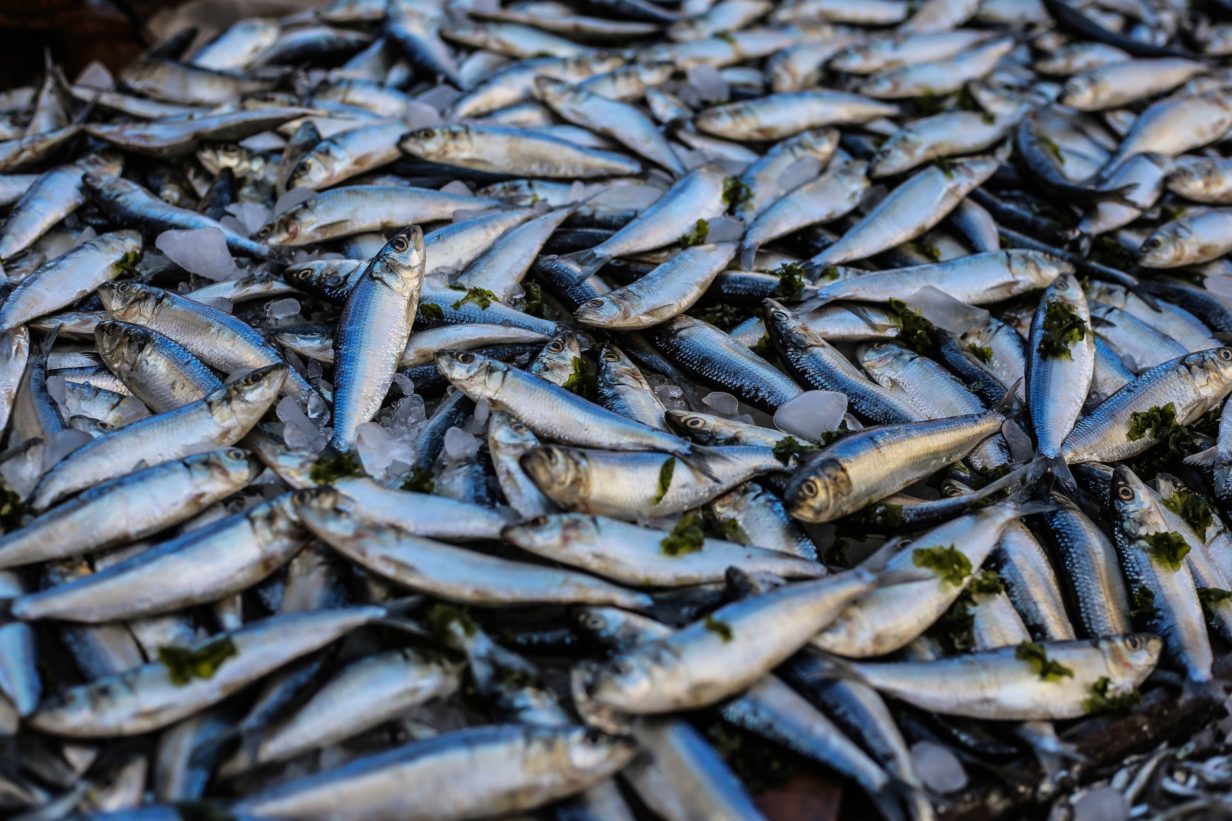 After spending all day landing fish after fish out on the water what better reward could come of it than a fish dinner? Nothing tastes better than a meal you caught yourself, so roll up your sleeves and grab that fish because it’s time to learn how to clean and scale a fish. Prepping a fish is a skill anyone can learn. It doesn’t require expensive tools, just some grit and determination.

Assuming your fish has been sitting on ice since you caught it, the best time to prepare your catch is as soon as possible after it’s been caught. You can freeze your future meal if you’d like, but it’s generally a good idea to clean it first so the meat stays as fresh as possible and because scales that have had time to dry are much harder to remove. If possible, clean your fish outside or in a sink basin so it’ll be easier to clean up afterward. If you are unable to clean your fish outside and the sink is full then a layer of paper towels, newspaper, or even a towel should be spread out under the fish so that the scales fall onto it instead of onto the floor, which will make clean up time much shorter.

There are many tools you can use to remove scales from a fish, but many people swear by a butterknife. If you’re interested in looking at specialty fish tools then take a gander at what Delta Net & Twine has to offer. Grab your fish firmly by the tail and use your tool to scrape backward against the grain of the scales from tail to head. Try not to press down too hard, because a butterknife can easily end up going through the skin of a fish. Clean each side of the fish thoroughly, going out to the top and bottom as well as around the gills and fins. Take special care around the fins as you’re scraping as they can prick your skin pretty easily.

Using a filet knife, start slicing open the belly of your fish going backward from the vent near the tail all the away to the gills. It will get a bit bonier around the gills but if your knife is sharpened properly you shouldn’t have any problems. Stick your fingers into the cavity you’ve created and remove everything. On smaller fish, you’ll be able to rip all of the guts out in one go but on larger fish, you might have to use a knife to cut away pieces. After the majority of everything is removed you’ll have to scrape out the liver, which is attached to the backbone of the fish, and cut out the white sack that will still be inside. This is the swim bladder. Use shears or your knife to cut off the gills, or if your fish is small you might be able to rip them off with your bare hands. After cutting them, use your fingers to remove the inner parts of the gills and that’s it! Your fish is now cleaned, gutted, and scaled. Put it on ice to cook up whenever you want.