With time, the popularity of cloud-based phone systems is increasing as businesses rely more upon cloud storage across all aspects.

What Is A Cloud Phone?

Companies using cloud-based phone systems save costly maintenance as the cloud is way more cost-effective than any hardware.

How Is A Cloud-Based Phone System Different From A Traditional Phone?

What Are The Most Lucrative Features Of A Cloud-Based Phone System?

A Cloud-Based Phone System Allows You To Have:

Video Conferencing: While working remotely, video conferencing is inevitable as it’s a reliable and easy-to-access way of communicating. Many cloud-based phone systems offer video conferencing within their package so that you don’t need to pay extra for the feature.

Instant Texting: Text-based communication is a part of every business, and a cloud-based phone system allows real-time communication. Additionally, it can be run through several devices, including smartphones, desktops, and computers. With the instant texting feature, you add an additional communication layer to make your company more responsive.

Call Forwarding: Call forwarding is taking all the calls in one number and then redirecting them to another line. A cloud-based phone system allows you to forward calls, and you can receive calls to a single line and transfer important and necessary calls to specific phone numbers.

Other Features Of A Cloud-Based Phone System Include: 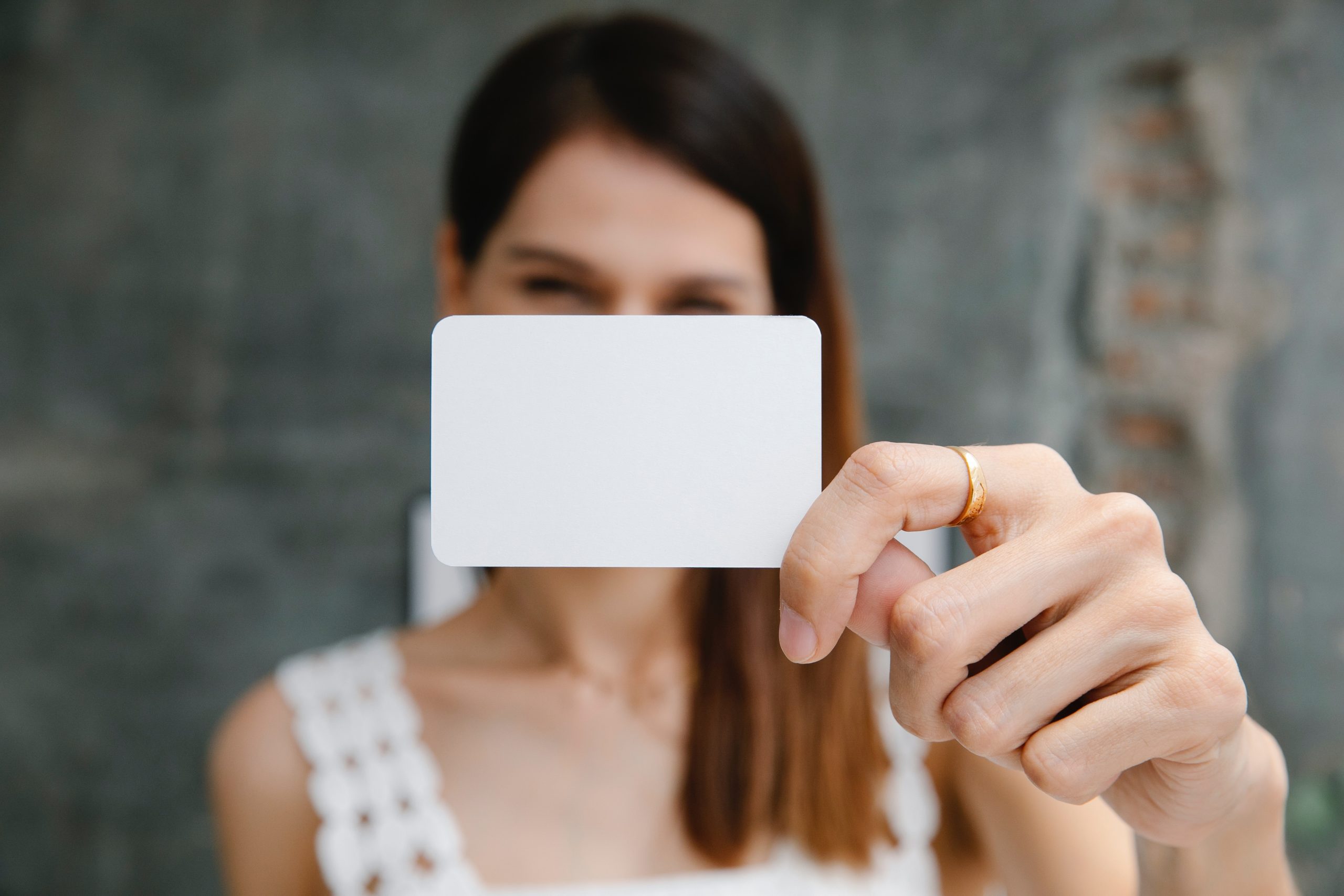 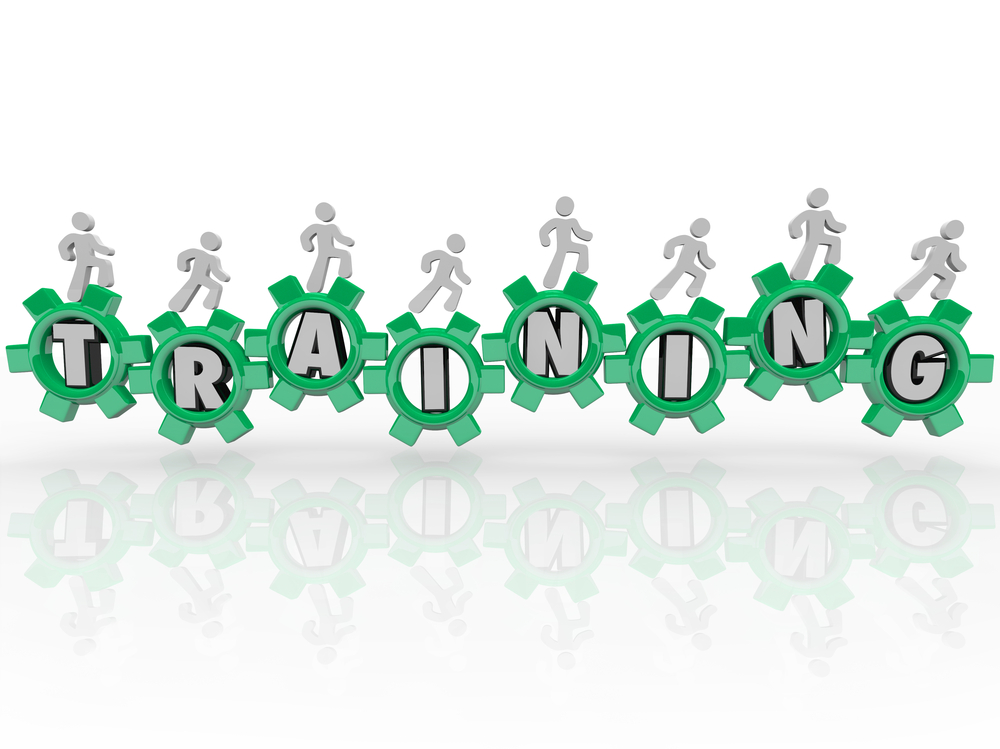