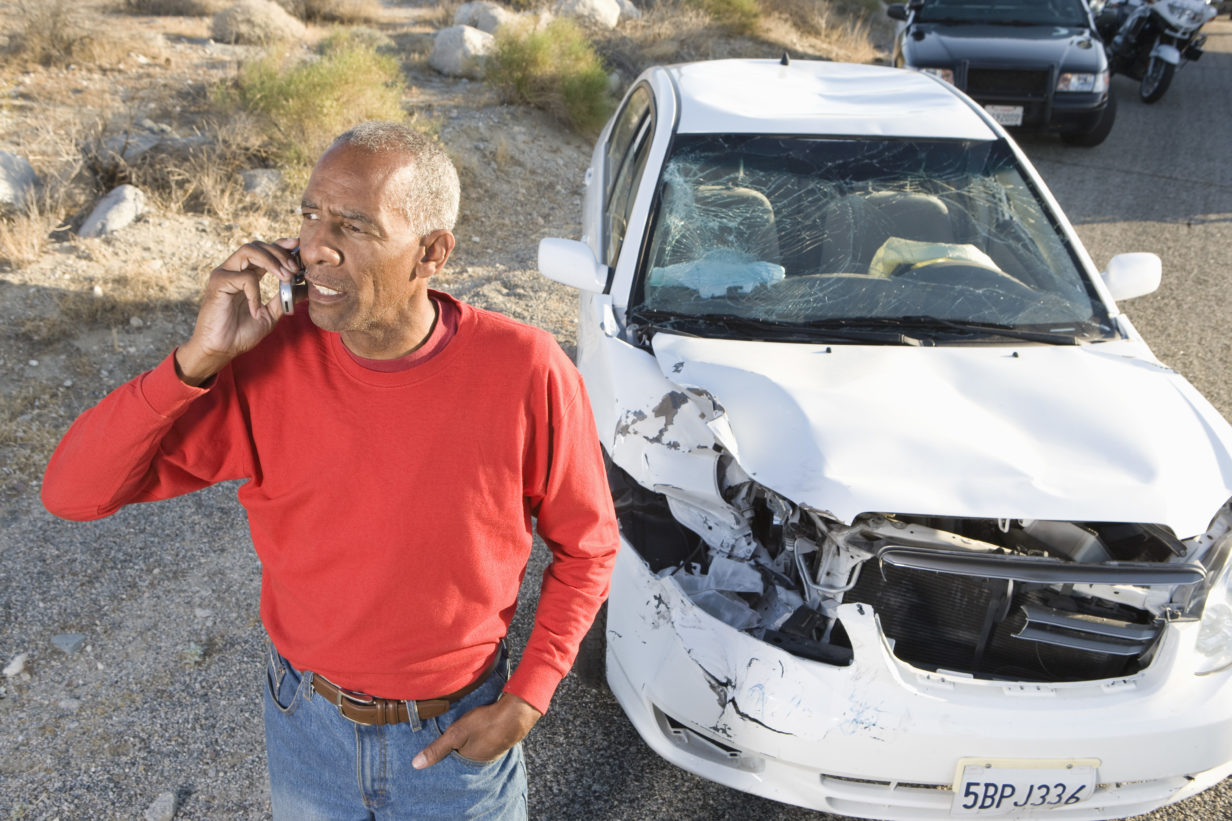 In 2018 alone, over 65,000 car crashes were reported in the state of Ohio, resulting in nearly 18,000 injuries and 500 fatalities. In some cases, car accidents are minor and damages are fairly covered by insurance companies, but others are truly life altering, resulting in a range of expenses, from medical care and lost wages to pain and suffering. Unfortunately, after a car accident, many people opt to take the settlement an insurance company offers, when in reality they may qualify to collect additional damages.

Understanding the process of claiming damages is the first step in getting the compensation you need to get your health and life back on track after an accident. Sometimes, this means working with a lawyer with a strong understanding of how insurance companies work, such as those at Ohio’s Kisling, Nestico & Redick. Because many members of the firm’s lawyers have worked in the insurance industry, they can use this insider information to build a stronger case.

Under Ohio law, if another party’s negligent actions resulted in your injuries, you have the right to be financially compensated for the harm they caused. In legal terms, someone is considered negligent if 1) they act without demonstrating a reasonable amount of care and 2) their careless actions result in injuries or damage to another person or their property. A reasonable amount of care is defined as what a prudent individual would have done in similar circumstances. In the case of an auto accident, if the other driver’s reckless speeding caused your injuries, they could be considered negligent, in which case you are entitled to compensation.

Among the best ways to ensure that you are fairly compensated after an accident is to seek medical help right away. Sometimes, injuries do not show up until days after an incident, or an injury that you imagined quickly recovering from instead lingers for years, but seeking medical help immediately and having medical documentation as evidence will strengthen your claim. It is also important to work quickly because Ohio law imposes a strict statute of limitations for filing a personal injury claim. If you don’t meet the deadlines for filing, you will not be compensated. Because all of this can be incredibly stressful, it is often in your best interest to work with an experienced Ohio car accident lawyer who can help you meet these important deadlines, gather proper supporting documentation, and ensure that your claim is filed correctly.

Economic Damages After an Auto Accident

The first type of compensation you can seek after an auto accident is for harm that you have suffered that can be quantified in monetary terms. These are known as economic damages. Medical bills (including current bills and costs of future treatment), physical therapy bills, wages you lost due to missed work, and property damage are commonly claimed as special damages.

To claim economic damages, you will need to save receipts from any expenses you incur due to your accident. Visit a doctor or physical therapist right away, and keep track of your bills. Additionally, it is important to find out from your doctor or physical therapist what kinds of future medical treatment you will need for your injuries and get this information in writing. By keeping track of these expenses, you will have documentation of the damages to which you are entitled.

Remember that you can claim damages not only for wages you’ve lost while away from work in the hospital or during your recovery but also for any future earning potential you lose due to an injury. For example, if your injury prevents you from performing a specific duty of your job and you have to seek lesser employment, you can be compensated for the potential income that you will lose. Finally, cars, homes, and other personal property are frequently damaged in an accident, but keeping track of these expenses will improve your chances of being fairly compensated.

Because accidents leave victims with extensive financial burden, as well as significant bills and documentation to keep up with, getting help from an Ohio car accident lawyer is one of the best ways to alleviate stress and ensure that you receive full economic damages after an accident.

General Damages After a Car Accident

Something many people are uncomfortable with or even unaware of after a car accident is the fact that, in Ohio, they can claim additional damages beyond those that can be monetarily defined. In serious accidents, victims’ lives are often completely changed after an accident, and being compensated for non-economic losses by the negligent party is only fair. Any non-economic losses are known as general damages, and this is the part of any personal injury claim where determining fair compensation gets tricky.

The most well-known example of general damages is pain and suffering, where the victim suffers extensive physical, mental, or emotional pain after an accident. While we can not put a dollar amount on this type of trauma, that does not mean that a victim should not be compensated for it.

Another example of general damages is when, after an injury, someone is left unable to enjoy activities that were once an important part of their life. Whether this results in a lack of intimacy with their spouse or an inability to play a sport they loved, compensation can be claimed for lowered quality of life. Another scenario where general damages can be claimed is if a victim is physically disfigured after an accident and the situation cannot be remedied by medical procedures.

Many accident victims qualify for one or more of these types of general damages, but general damages are notoriously difficult to argue for in court without special legal experience. An experienced Ohio car accident lawyer can often benefit victims in these cases, as they know how to translate the losses into fair monetary compensation.

Punitive Damages After a Car Accident

While economic and general damages are in place to compensate accident victims for harm they experienced due to another’s negligence, punitive damages are quite different. Punitive damages are only awarded in cases where the negligent party demonstrated especially reckless behavior and serve as a form of punishment.

For example, in a car accident scenario, punitive damages are sometimes awarded if the negligent party was driving while intoxicated, drove in such a way that showed that they intentionally wished to harm the victim, or were using a cell phone while driving. Again, because these types of damages can be difficult to assess in monetary terms, it is best to work with a lawyer with significant experience.

How a Lawyer Can Help You Recover Damages

An experienced lawyer, especially one with significant insurance industry experience like Kisling, Nestico & Redick, can be immensely helpful in helping victims receive fair compensation after an accident.

For example, the lawyers at Kisling, Nestico & Redick is particularly experienced in fighting for Ohioans’ rights and getting them fair compensation because the vast majority of the team worked for insurance companies in the past. This gives them insight into how to maximize settlements even when insurance companies try to avoid paying fairly.

While the expenses, pain, and suffering after an accident can be truly life changing, a good lawyer can help you get your life back to normal by getting the compensation you deserve.

Typically, you will only pay an attorney if they win your case, so even if you are unsure about whether you can claim specific damages for your injuries, a lawyer can help you determine this. Most law firms offer free case consultations, so it is often worth it to schedule a call and learn more about your rights.

To learn more about how Kisling, Nestico & Redick can help, contact them for a free consultation of your case at 1-800-HURT-NOW.