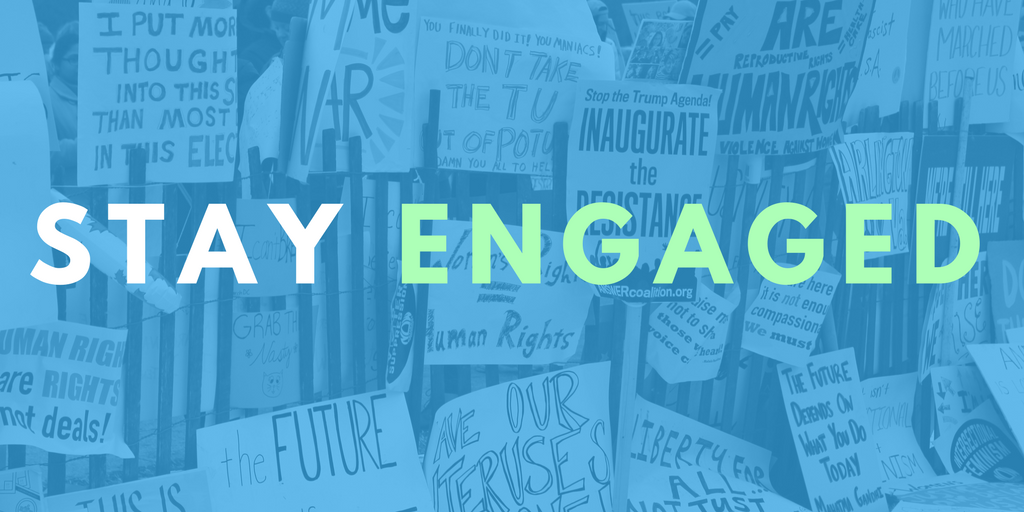 With the added exposure afforded by the internet and our increasingly interconnected world, the need for engagement in social causes has never been more apparent. However, it is not always clear how an individual can take actionable steps to combat social injustice, especially within the bounds of a traditional workplace. To help our readers navigate this area, we looked to work by Paul Alan Smith, an agent and manager who has focused a large deal of his time on issues pertaining to social activism.

Any work to address social issues is typically much more effective when it is personally meaningful to the individual activist. For this reason, it can be helpful to first look at the background of the entertainment professional and to see from where he draws his drive to produce change. As a child of the ‘60s and ‘70s, Paul Alan Smith is no stranger to political and social activism. Since his youth was spent in the San Francisco Bay Area, he became familiar with this work at a very young age and soon understood the power that can come from the concerted efforts of dedicated groups of people.

In addition to his early exposure to activism, he was also introduced to entertainment, in the form of musical theater, at a young age. This provoked a lifelong love of the art form and provided the first inklings of what he wanted to do with his life. These two influences would eventually lead him to move to Los Angeles with the goal of starting a repertory company that could create individual television content aimed at inciting social change. Though the project never materialized in its intended form, the move would help to set the stage for his career in talent representation moving forward.

There are many components to successfully contributing to lasting change when it comes to social issues, but perhaps one of the most important is one’s ability to bring people together. This type of work not only helps to spread a message that one feels is pressing in nature, it also allows for the energy of many different people to be focused towards a common good. In the present day and age, this type of power is often organized over the internet, via the power of social media. However, earlier forms of this type of organization relied much more heavily on word of mouth and in-person gatherings.

This was an area in which the entertainment professional has thrived, showing a marked ability for bringing people together throughout his life. Perhaps the most pronounced example of this has been his “speaker soirees,” which he began organizing in the early 2000s. These events were inspired by his observation that many progressive gatherings carried with them a high price of entry, essentially excluding less affluent individuals from attending. To remedy this situation, the agent/manager created events where motivated individuals could come together to participate in talks by thought leaders in progressive areas. These no-cost events became wildly popular and helped further the entertainment professional’s goal of inciting lasting social change.

Of course, this kind of change requires more than just the attendance of events and talks, it also relies heavily on actions by individuals. In this area, Paul Alan Smith has again shown himself to be a role model for others. Throughout his professional life, he has repeatedly shown an ability to take on efforts within the framework of a particular workplace to further issues of social importance.

One example of this is his effort to promote alternative means of commuting to the office for his coworkers at the agencies at which he has worked. In the course of these activities, he has helped companies establish incentive programs that cover costs or reimburse individuals who commuted to work utilizing methods other than driving solo in a car. The program helped push individuals to utilize public transportation, bicycles, carpool shares, and more. As a result, his workplaces have been able to cut down on the emission of greenhouse gasses and make a contribution to the fight against climate change.

The type of dogged commitment to social change that has been displayed by Paul Alan Smith has served to set him apart from his peers throughout his career. By viewing the problems confronting society as issues that can be fixed with concerted and collective effort, he has been able to develop a penchant for thinking outside the box in everything that he does. This has led to the implementation of social programs, such as those listed above, but it has also helped color the very manner in which he conducts his work.

The most recent example of this ability has been the creation of his new company — New Deal Mfg. Co. The newly formed venture operates as both a talent agency and a management company, which is a rarity in the typically stratified environment of Hollywood representation. However, this unique setup allows the company to offer a range of additional options to its clients and provides the ability for increased partnerships with other companies. Through this increased access to possibilities, clients are better able to achieve their professional goals and further develop their careers. It’s also another example of the power of the entertainment professional’s firmly held belief that bringing one’s unique skillsets to a problem can result in a host of benefits that might have previously seemed unattainable.

When it comes to issues of social importance, we have reached a never-before-seen level of awareness throughout society. However, many individuals still struggle to find ways to turn their awareness into actionable change. Our above look at the professional work of Paul Alan Smith, and the ways in which he has encouraged social activism, can provide a helpful perspective on how to become more engaged. For further guidance on this issue, look for additional information on the entertainment professional or seek out additional examples of those who have made social change a personal goal in all aspects of their life.