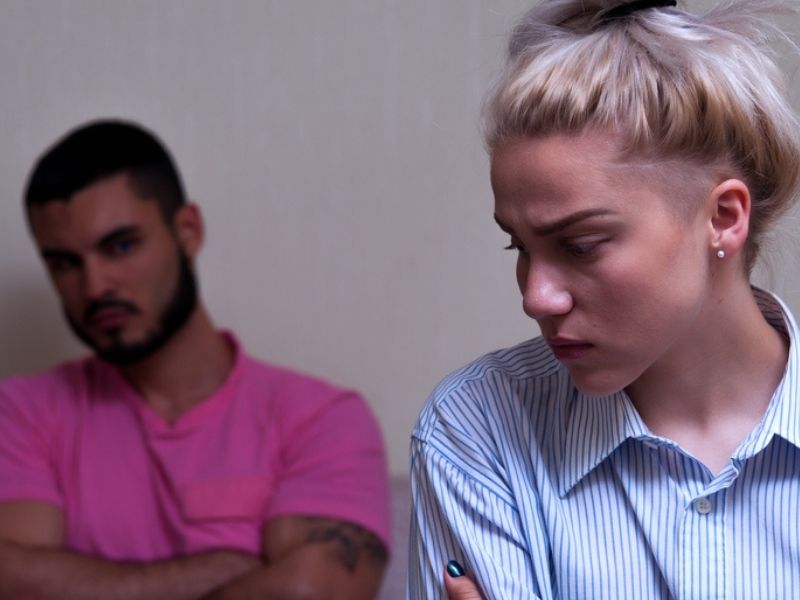 You’ve probably heard that divorce statistics are on the rise. While some studies argue otherwise, this holds true by most gathered data. There are various reasons behind this trend from increased infidelity to even the current pandemic, but did you know that some states have higher rates than others? Here are the states with the highest divorce rates.

Why the High Rate?

There are a wide variety of factors that can lead to married couples separating, and many apply to non-married couples as well. Most put intense strain on the relationship, adding increased stress levels for both people involved.

Younger couples tend to divorce more often, simply being inexperienced in life and unable to handle the trials a marriage might experience. Lack of education is another reason, with those only finishing or not finishing high school having higher rates.

Lower incomes are another huge factor due the high level of stress tight finances can have on anyone. Another factor some researchers have discovered is higher rates among those with divorced parents. While there is a trend here, it doesn’t always mean that divorce is inevitable.

Couples who cohabitate prior to marriage are also slightly more likely to divorce, as studies have shown that each partner has more of a leniency toward the option. Living together after getting engaged, however, seems to nullify that risk.

Finally, there’s premarital pregnancy and loss of pregnancy. Children can put stress on couples in any scenario, but some decide to marry simply to create a family unit when that isn’t always the best option. As for losing a child, even some of the strongest marriages can fail with the pain of that loss.

None of these factors guarantee divorce, however. They also don’t include every scenario, like infidelity or abuse. These OC divorce lawyers have handled plenty of cases for more reasons than this article can contain, ranging from addiction to religious differences. Now that you know some of the reasons and risk factors, here are the states with the highest rates.

The following states hold the highest percentages of divorce in the nation. This data was measured by taking divorced women per 1,000 married individuals, giving a good idea of how many unions fall though. Here they are:

As for the lowest rate in the nation, that goes to North Dakota with only 4.7%. California sits on top of the lowest in the country with a 6.7% rate. While these might not spell disaster for all marriages, they are interesting statistics to note.

There’s no additional data behind why these states have higher numbers than others, but there is one more interesting find in this study. Compared to 2008’s rate of 18 new marriages for every 1,000 women, there only 16.6 in 2018, showing that marriage rates are dropping across the country.

Other statistics show that people have more access to divorce than they did in previous years and decades, too. Bilingual and English as a second language individuals now have access to better legal representation, like this Spanish speaking divorce lawyer in Anaheim, for instance.

That’s a good thing, too, because it helps people leave toxic relationships behind. While many view the rising divorce rates as a negative, there can be plenty of positive outcomes for victims in those scenarios. 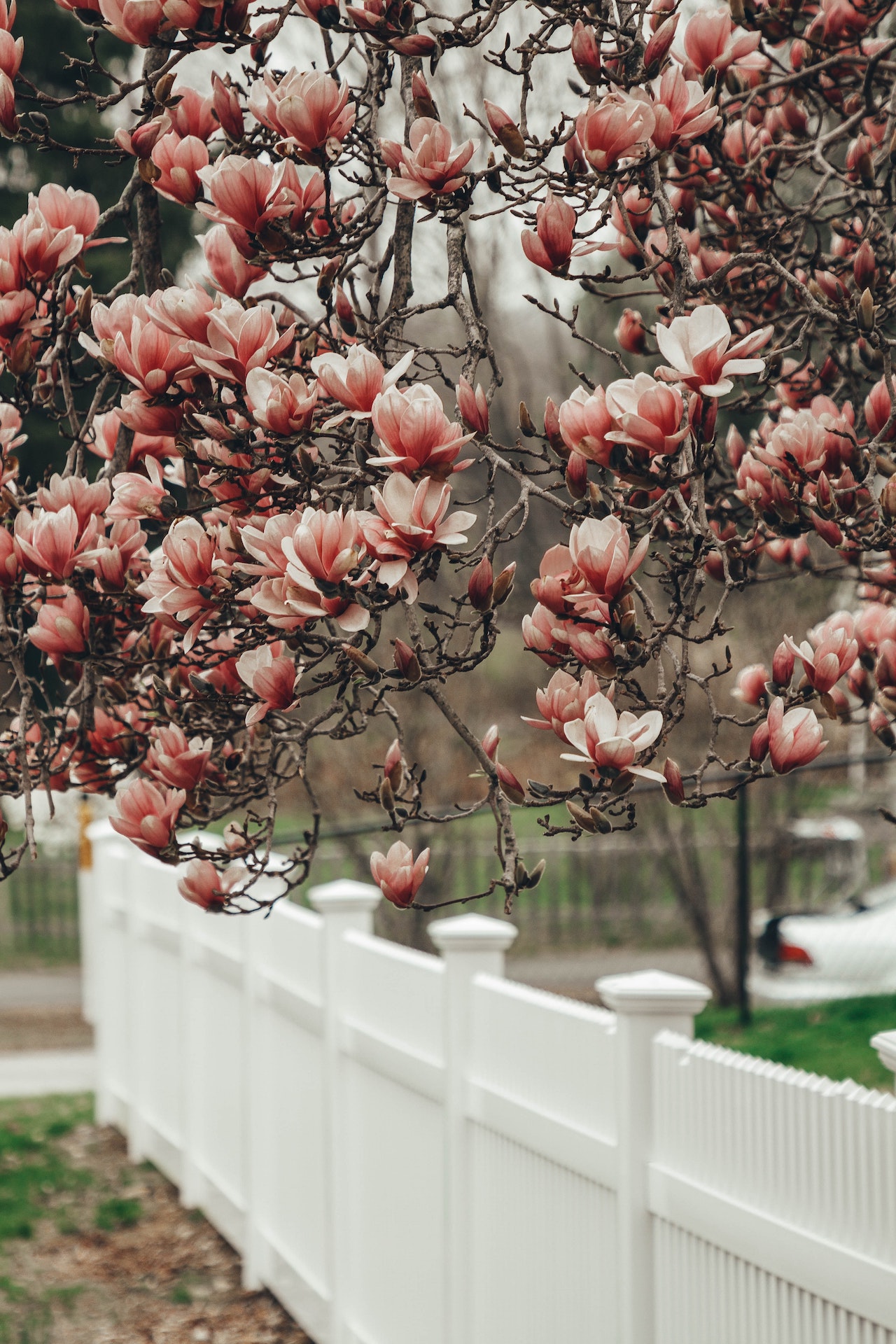