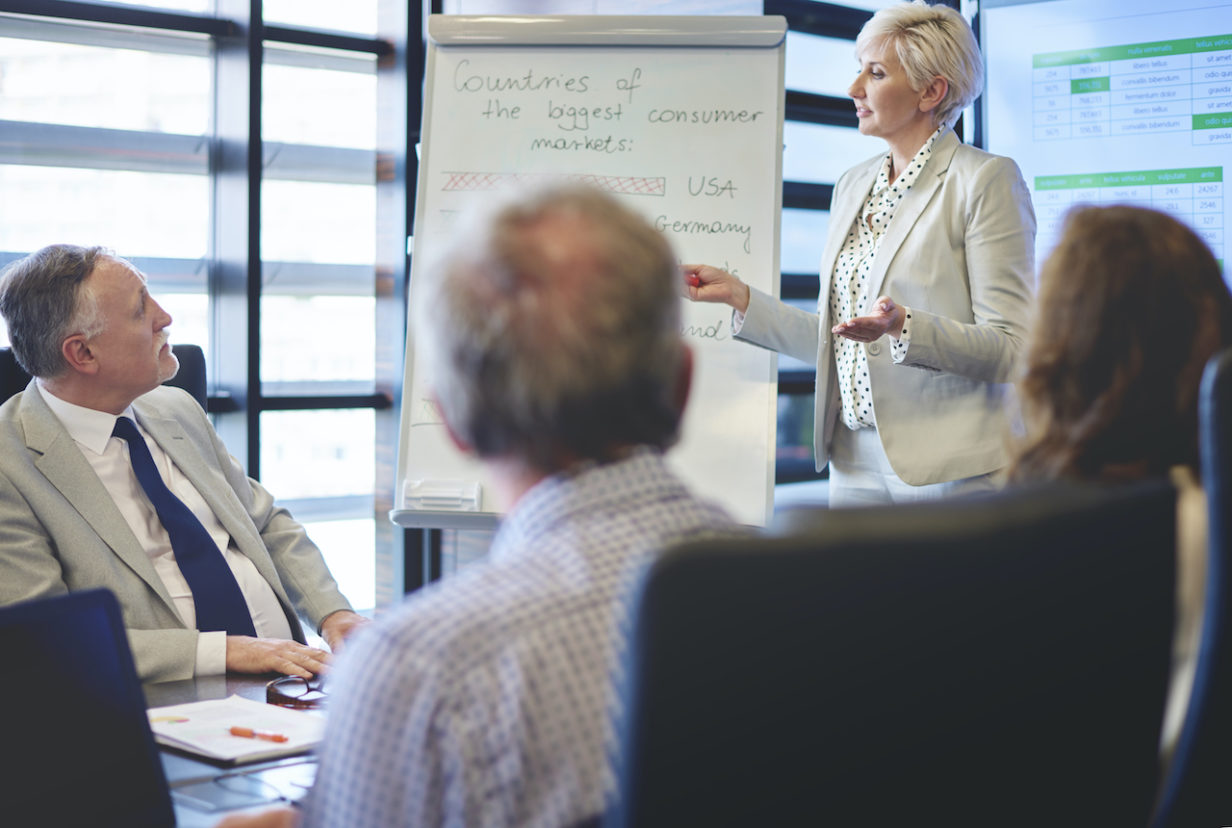 From her earliest writing and editing jobs, Schifter quickly learned that business planning is just sort of a wishlist of things you’d like to have happen, but strategic execution gets it done.

So what are some of the elements of successful strategy execution? The first is that few people, let alone managers and execs know exactly what they are responsible for. This often happens because young organizations are so busy trying to get things done that nobody takes the time to really define roles and responsibilities.

The second thing is that vital information about the competitive environment quickly flows up the chain of command to Headquarters. Those with strong execution organizations agree with this, but those who work for weak organizations do not. Part of the reason for this is that many execs and managers view vital information a part of their personal fiefdom. If they pass it on at will, it is only after it has been whitewashed.

Another big problem is that once decisions are made they are rarely reviewed a second time. What seems to have been working at first, may in actuality be a big failure. Still, another problem is personal fiefdom hoarding. Instead of information flowing easily to one or several horizontal levels such as the marketing department or the production department, it only flows upward if at all. As a result, not enough eyeballs get to observe and comment on how things are going within the company.

Another biggie is that the process of management is relegated to persuade and cajole rather than to manage and command. Once decisions have been made, upper management needs to be able to direct and control workers. The buck as the saying stops here, and organizations that are not on the same wavelength from top to bottom frequently sink rather than swim with their competition.

Helen Lee Schifter believes that another complication that clouds everything is that if the firm has a particularly bad year financially, bonuses are issued anyway for the one or two good ideas that prove fruitful. Companies that operate this way never take the time to really analyze why as a whole they may have had a bad year.

Another issue, though they made light of it in the film office space is that the dreaded TPS problem. Middle managers have so many reports to make to so many senior execs that they really don’t have time to manage.

So what do you do about it? Someone or a series of someone’s must take responsibility for reviewing how the company operates as a whole, and if they find huge gaps in strategic execution, they must have the power to change events. 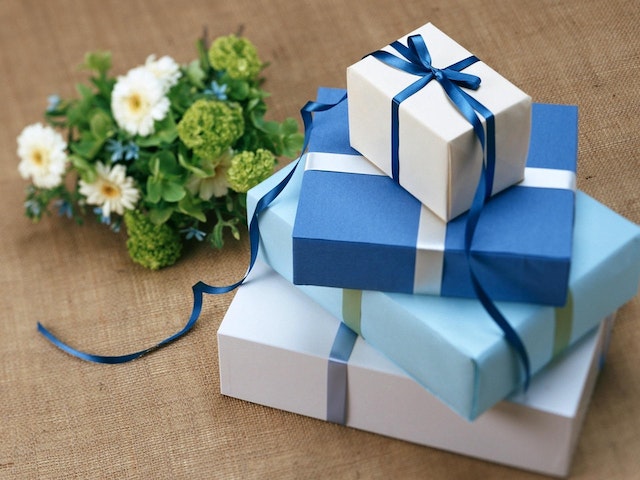 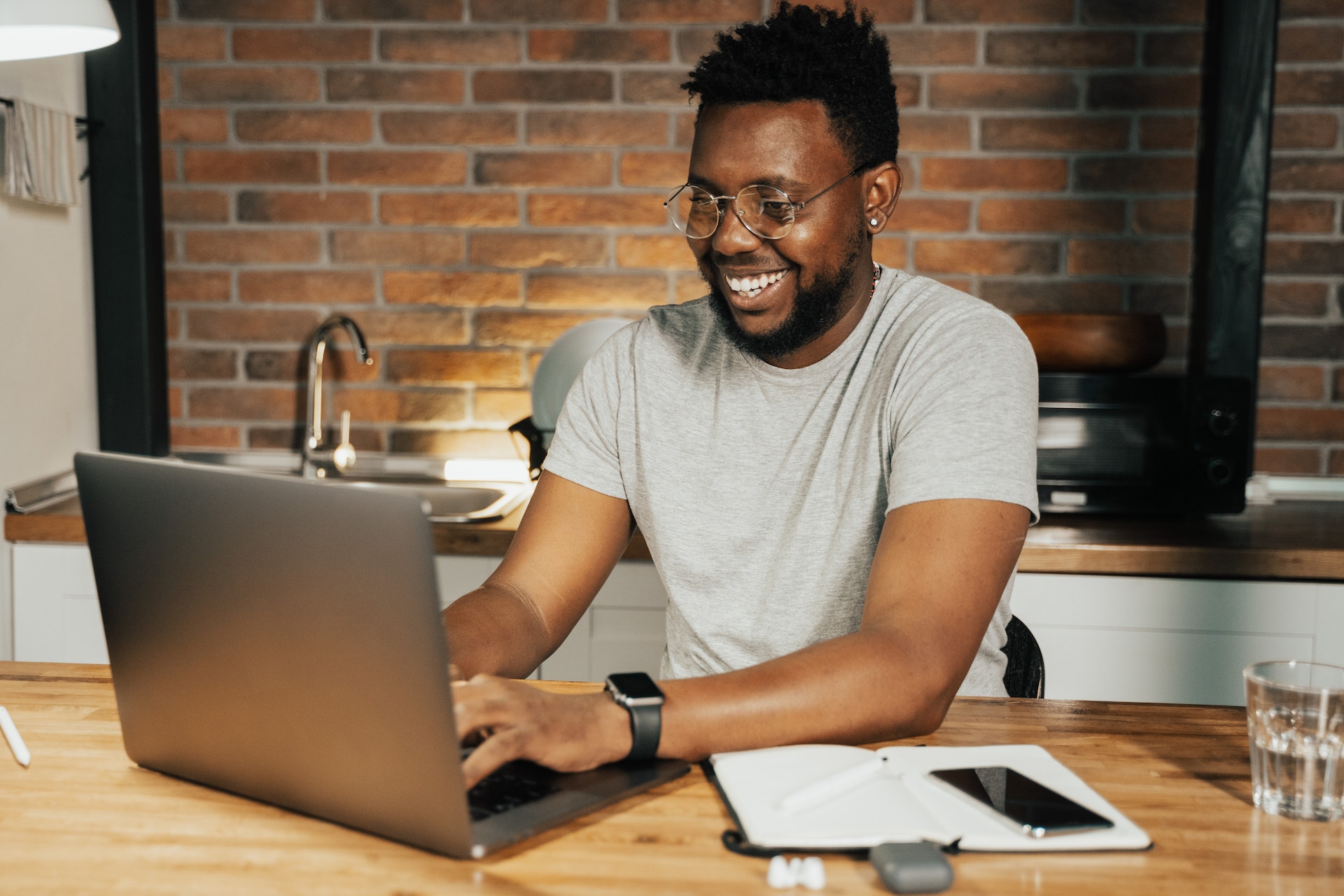