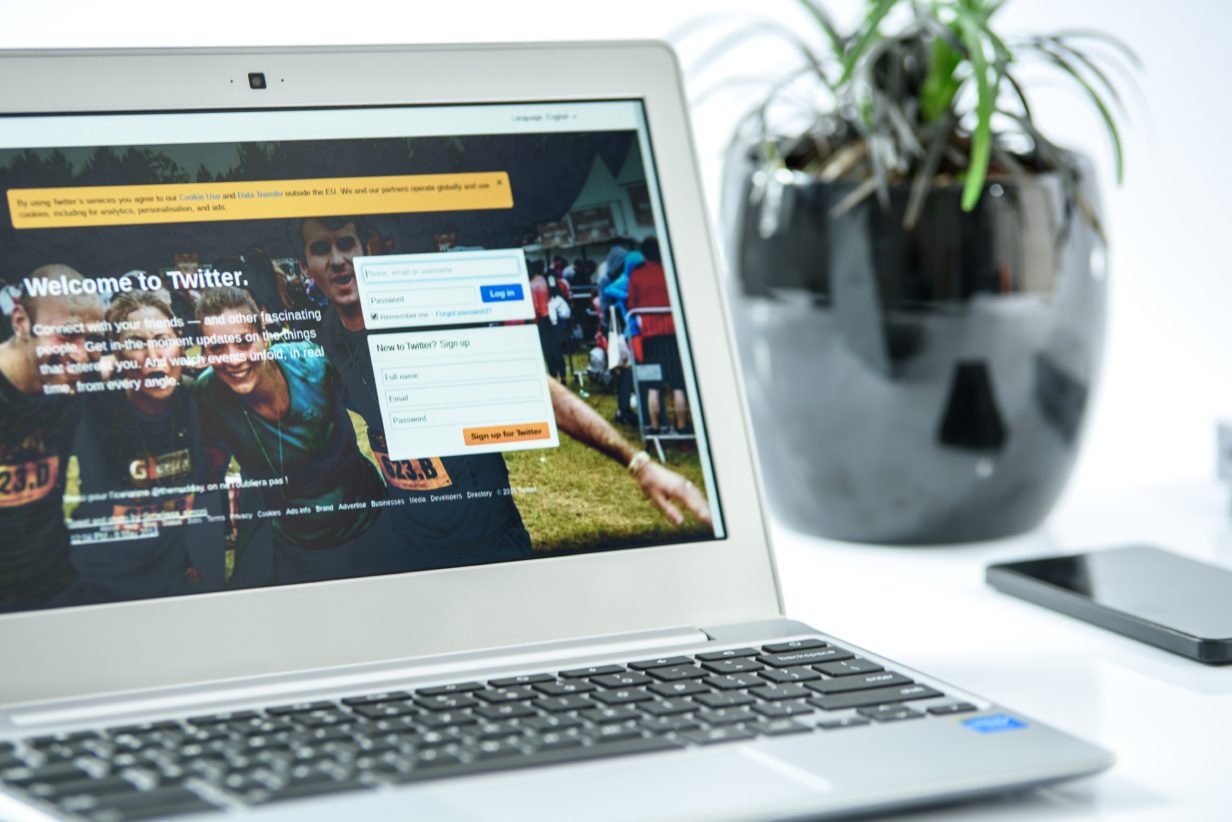 What is considered ‘popular’ on social media can change at a near-instantaneous rate. For example, TikTok rose to popularity extremely fast which meant other applications had to act quickly to keep up. The app is solely based on quick 15 to 60 second videos around anything from dance to food. Most social media users were spending their time on TikTok instead of other apps, which is why Instagram created reels. Twitter has been trying to find more ways for people to engage with content on its platform.

Twitter recently announced that their “fleets” feature will be removed. Before it was launched, it was marketed as, “That thing you didn’t Tweet but wanted to but didn’t but got so close but then were like Nah. We have a place for that now—Fleets!”. In all, fleets were for the temporary things people wanted to get out into the world but did not want to keep forever. The business added, “Fleets are for sharing momentary thoughts – they help start conversations and only stick around for 24 hours.” Twitter may have been inspired to create this because of the multiple celebrities whose past harmful tweets were resurfaced and causing cancellation campaigns. Fleets were used as a way to engage users, so they would not have to worry about their past coming back to haunt them. However, “fleets” did not take off as the company expected it to. Announced in a tweet, the company stated, “We’re removing fleets on August 3rd, working on some new stuff. We’re sorry or we’re welcome.”

Although fleets did not work out, the business is still working on more updates for the app. “The new concepts include a way to tweet only to a group of trusted friends, new prompts that would ask people to reconsider the language they’re using when posting a reply, and a “personas” feature that would allow you to tweet based on your different contexts — like tweets about your work life, your hobbies and interests, and so on,” stated by TechCrunch. Trusted Friends will help people feel more comfortable with who is reading their tweets. The reply features let people choose what words they do not want to see in their replies from others, so it could possibly keep out any profanity a person doesn’t want to see. Lastly, the different “personas” feature allows someone to have multiple different personalities on one account. So, if a user is a part of multiple fandoms, they could have a different persona for each fandom; but followers do not need to follow each persona rather the one they are interested in.

Twitter is working hard to get more users and to encourage more people to use their app by adding these new features. As of right now, these possible new additions do not have a release date but hopefully, they help engage the app’s audience. Martina, a social media expert at Tree Frog Social, has commented about Twitter’s upcoming features, “they have full potential in helping people grow their social media presence.”

“If we’re not evolving our approach and winding down features every once in a while, – we’re not taking big enough chances. We’ll continue to build new ways to participate in conversations, listening to feedback and changing direction when there may be a better way to serve people using Twitter,” Ilya Brown, vice president of product, commented.