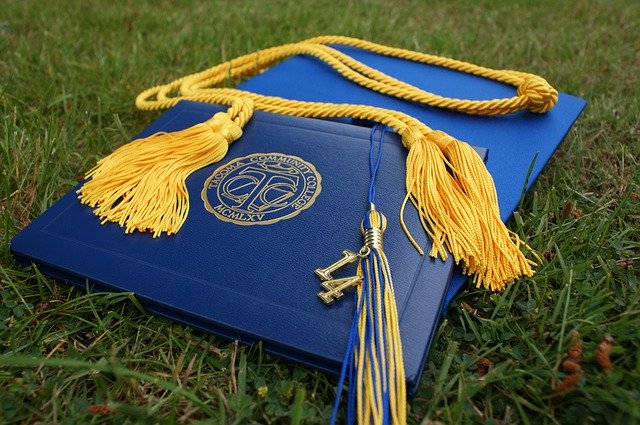 Whether you already hold a business degree or you’re only just contemplating whether earning one is the right choice for you, it’s important to know how the future might affect that degree. Will it still be in demand by the time you’ve earned it? Will the job market have entry positions open that you might qualify for after graduation? Predicting the future is no small task, but with quality data more readily available than ever before, we can get a decent picture of what the world of business might just look like over the next few years—and how that will affect the value of a business degree.

Now, while data is almost overly abundant these days, it still takes a fair amount of time to analyze, so the absolute most recent numbers can be hard to come by. Still, reports from various sources over the last four to five years show strong trends that are likely to continue into the future. A Georgetown University study from 2015, for example, looked at over 130 different college majors and their potential economic value to try to discern which majors might be the most lucrative for then-current and future students. Topping the list, alongside STEM majors, were business majors, standing as both a common choice and one of the most profitable options out there. For those holding a bachelor’s degree in some area of business, the lowest median salary in Georgetown’s study was $52,000 per year, with most business majors being closer to $60,000. When it comes to getting the most bang for your college tuition buck, it’s hard to do better than a business major.

Another excellent source to look to is the US Bureau of Labor Statistics, which collects and analyzes data on jobs, education, and salary to give the most accurate view possible of the American economy, and predict its performance into the future. The BLS typically predicts out over the next decade, using the latest data (currently circa 2018) to show where the fastest growing industries will be. With business and finance occupations overall predicted to grow faster than the 5% national average, there will be plenty of room for new graduates to make their way into the world of commerce. Better still, the 2018 median salary for all business and finance occupations was set at $68,350—about 76% higher than the median for all occupations nationwide. Many business careers have median salaries above that point, including management analysts, personal financial advisors, and accountants and auditors. Each of those careers has a faster-than-average growth individually as well, with management analysts expected to see a whopping 14% growth in employment leading up to 2028. To top it all off, nearly every business and finance career that the BLS monitors will require at least a bachelor’s degree, and usually that means a degree with a concentration in business.

Not every business career studied by BLS falls under that category, however; many of those with the highest earning potential are instead considered management positions. Management occupations aren’t universally business related either, of course, but many of them are, and combined with other degrees or specialized knowledge, the others may still be accessible to business majors. The BLS sets the median annual salary for management occupations at $104,240 as of 2018, making it one of the highest earning categories in the entire country. Many of the highest paid are business management careers such as marketing managers ($132,000), financial managers ($128,000), and human resources managers ($113,000). Similarly, the management occupations expected to grow fastest over the next ten years are largely business-related, such as financial managers (16%), marketing managers (8%), and public relations managers (8%). Other positions, such as medical and health services managers, may still be open to business management majors, particularly those who go on to earn a Master’s in Business Administration. As the baby boomer generation finally begins to retire, more of these management positions will need to be filled, opening the way for ambitious young businessmen and women to climb the corporate ladder in the coming decade.

Overall, the future for those who hold a business degree is looking pretty bright. Even a few years ago, it was already rated as one of the best degrees to pursue, leading to careers that actually make your investment in education truly worthwhile. Both entry-level positions and higher-ranked management positions will become increasingly available, growing faster than many other employment areas. Almost all business concentrations, such as marketing and finance, can lead to salaries much higher than the nation’s average. As one progresses in their career, these opportunities will remain and salaries will continue to increase. If you’ve been on the fence about earning a business degree, there’s no better time to start than now! 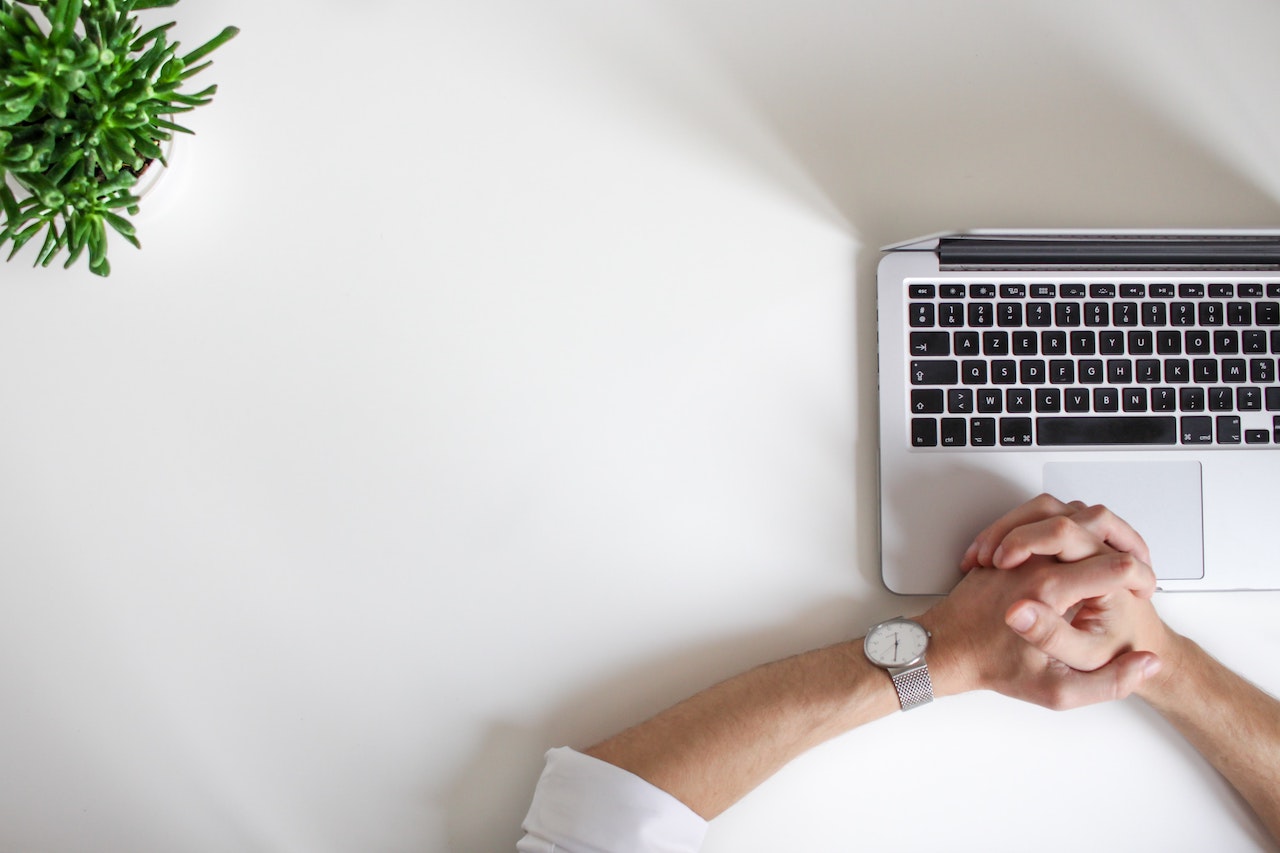 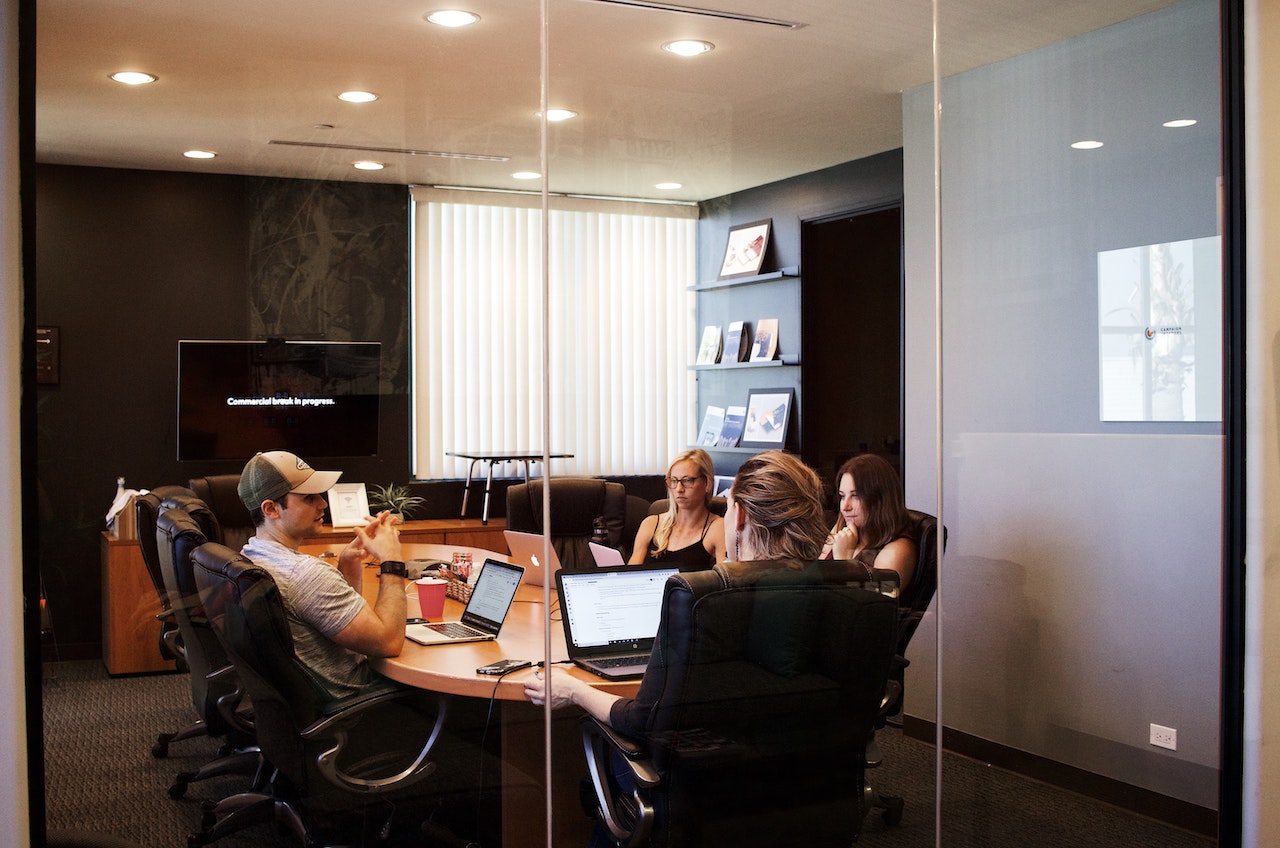