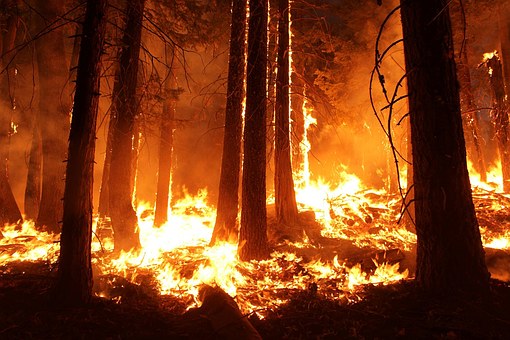 Utility officials said late Saturday night that they would have to shut off the power grid for nearly one million users in Northern California either today or tomorrow, because of the fear that raging wildfires, such as the Kincade conflagration, would become uncontrollable and highly destructive in urban areas later today due to low humidity and winds expected to reach 50 mph. In the County of Sonoma the sheriff’s office has now issued an evacuation order for nearly fifty-thousand residents. Deputies, state troopers, and police officers will be conducting a house-to-house search in parts of Sonoma County to make sure all residents in the affected areas are escorted out of the fire zone.

This PG&E initiative would be the largest shut-off of an electric grid in the history of California for wildfire prevention. Today PG&E said the shut-off would affect approximately nine-hundred-and-forty-thousand homes and offices. They plan on cutting the power later today, and expect power relay stations will stay offline until Tuesday, or later.

There had been no word from the Governor’s office, or from state legislators, about this latest blow to the economy of California — not to mention the inconvenience to tens of thousands of residents. 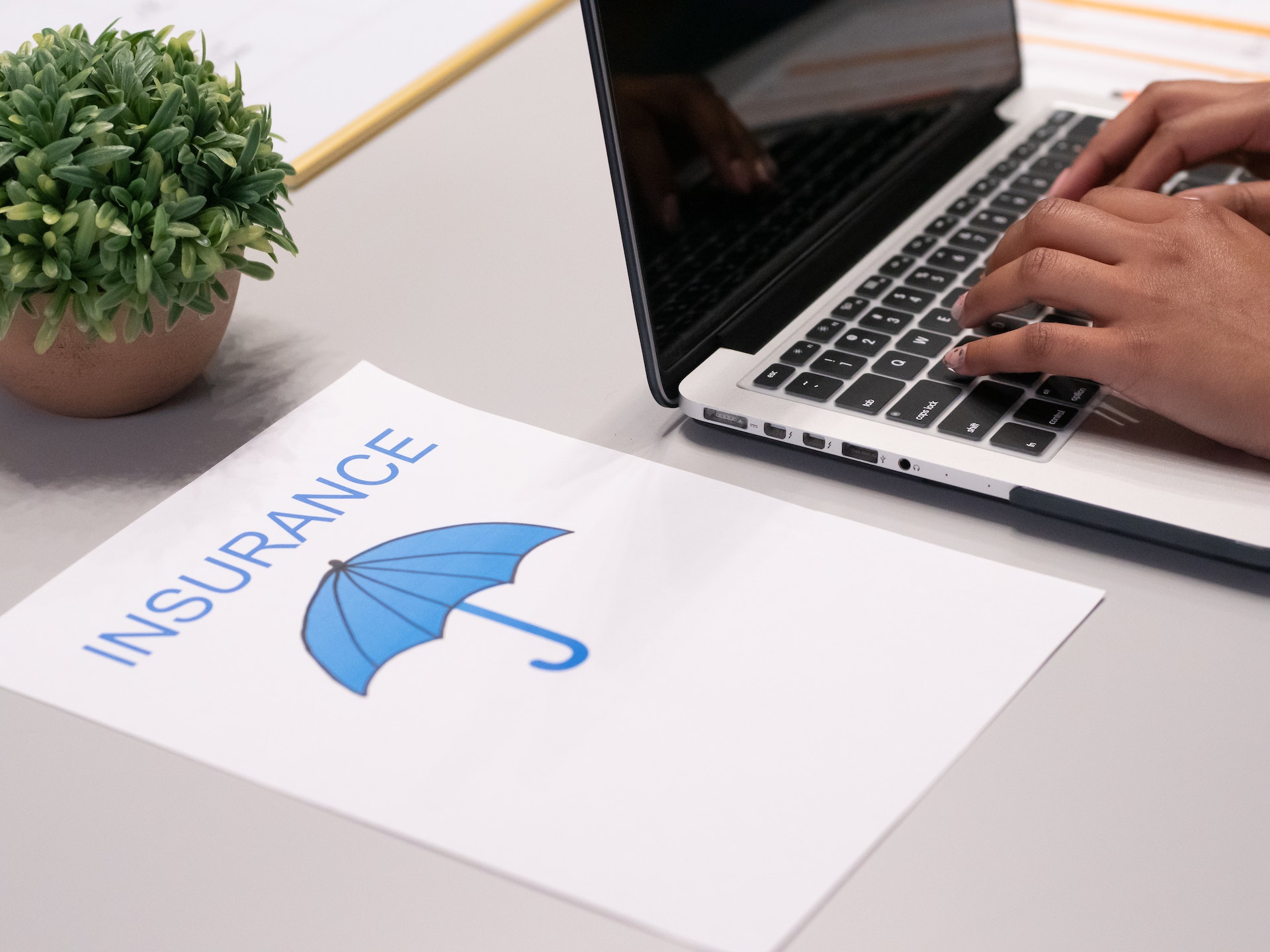