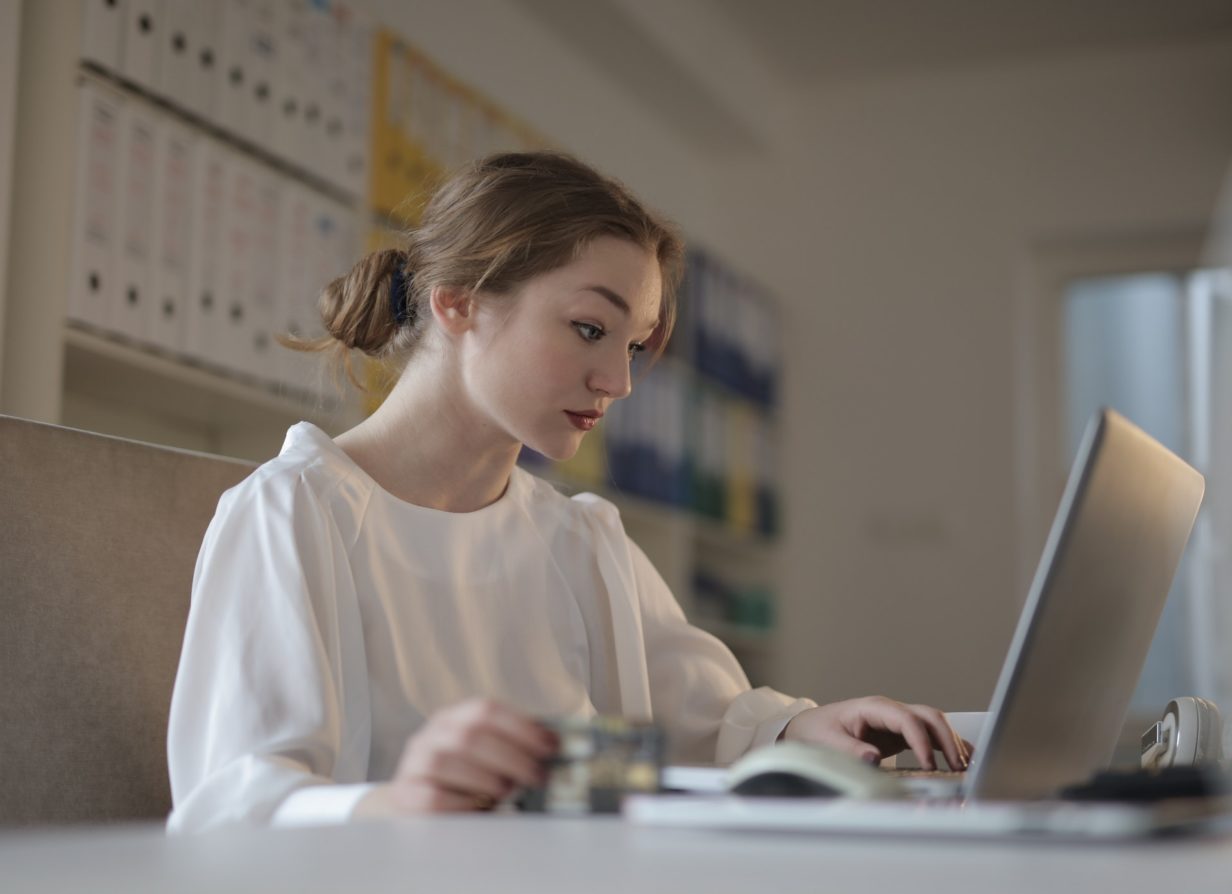 Finding a Career in Journalism

Journalism can be an exciting and rewarding career field. The industry gives people the chance to do something different each day, meet a variety of people and use their creative abilities. For someone looking to get into the field, there are a variety of jobs and opportunities available.

Starting out in journalism used to mean sending in applications and writing samples to newspapers in the area. Today a reporter can write for an online magazine, newspaper, or blog in the journalism industry. He or she can create a career by simply sitting in front of their computer and writing about topics that are interesting to them and hopefully others. Opportunities abound for those that are willing to put in the time and effort to create creative and informative articles.

Getting a start in journalism often means starting out as an entry-level copywriter. Copywriters can write anything from copy for ads to low-level stories that don’t go to the senior journalists on the team. Copywriters can work for newspapers, online journals, and even work in television for various news services.

Journalists are those that go out and get stories for visual or written endeavors. These are the folks that often make the front page of the newspaper or are the featured reporter on a news broadcast. Aside from journalists, newspapers and television newscasts employ editors to look over the work of the subordinate employees. There are various levels of editors, from lead to managing and even executive editors. These jobs have similar titles in both the print and television industries.

Sometimes people in journalism careers take circuitous paths to get to the job that they want. A perfect example of that is Andrew Napolitano. Napolitano started out by getting his law degree from the University of Notre Dame, but later on, went to have a writing and television career. Journalists don’t always have a straight career path and often come from other career fields. As long as someone can think clearly, relate to people, and write at a certain level of expertise, then journalism can be a rewarding career.

Entry-level jobs in journalism abound but it is necessary to put in your time either through education or through practicing journalistic techniques until hired on to a company. Andrew Napolitano for instance had a law degree and several years of experience as a lawyer and judge, which he was then able to translate into a journalism career as a news analyst for Fox News. So like most industries, someone has to put in their dues in order to be successful.

Journalism offers a wide range of opportunities that caters to a variety of skill levels. Everyone from an entry-level copywriter to an experienced professional can find a journalism niche to enter and be successful. The challenge as with any industry is to find a career that will match his or her skills and aspirations. Journalism careers can create a lifetime of learning and the ability to explain the world to an audience.