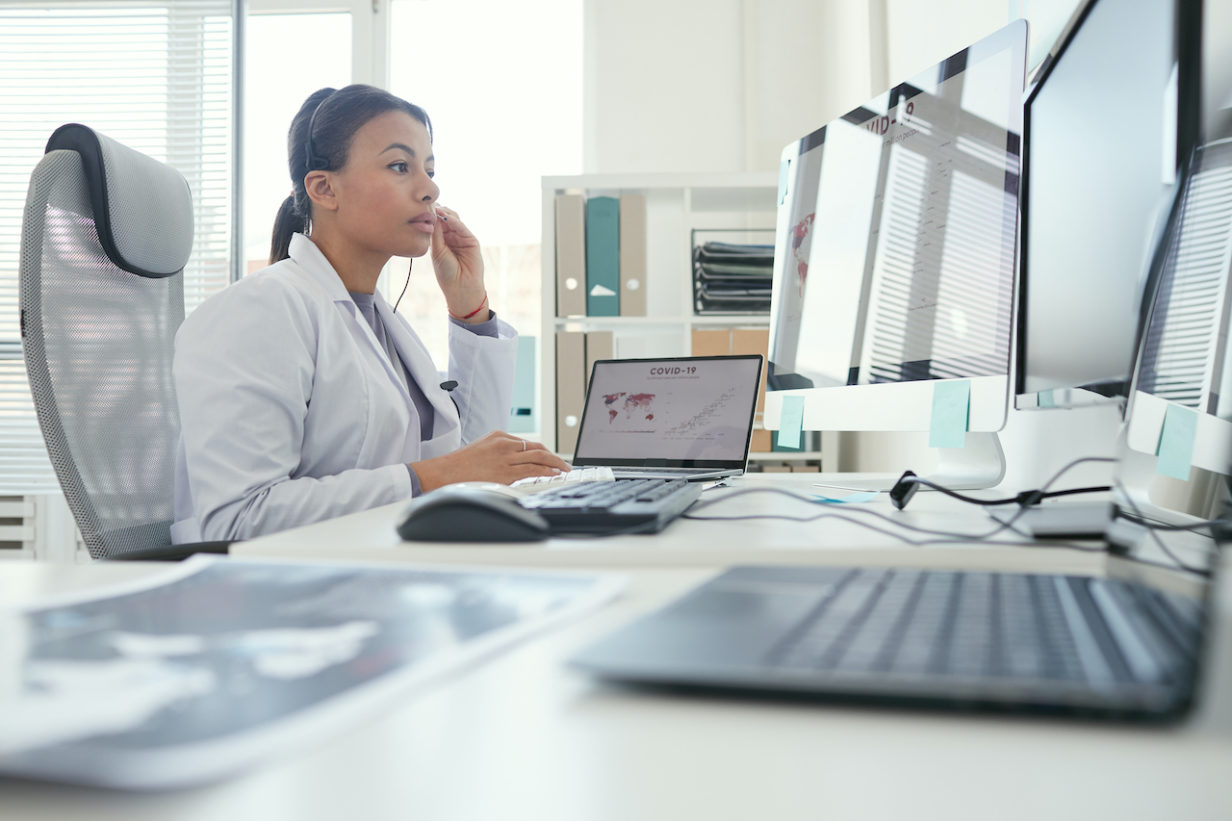 Attention Deficit Hyperactivity Disorder also known as ADHD affects many children throughout the world. Many children suffer from this neurodevelopmental disorder and it affects the child’s schooling unless treated properly. Dr. Cory Harow knows that ADHD comes with many signs and symptoms and each child may display different symptoms as a result.

One of the first signs of ADHD is called self-focused behavior. With this symptom, the child may interrupt constantly and have a total disregard for other people’s needs. Younger children may have trouble waiting their turn when playing with others. If the child doesn’t get his or her turn, they can break down into a tantrum and become emotionally disconnected. In younger children, they tend to interrupt those who are speaking even though they are not part of the conversation.

Children with ADHD usually have trouble waiting their turn in a classroom setting. This means the child may show signs of being upset when playing games with other children. This may lead to emotional turmoil meaning the child has difficulty keeping their emotions in check. Sudden outbursts of anger or crying may occur. Younger children may have a temper tantrum and not be able to fully verbalize their emotions. Fidgeting is also common in younger children who exhibit ADHD symptoms.

Signs of fidgeting include the need to run around, squirm in their chair when forced to sit, and the need to constantly hold something in their hands. If the child is forced to sit or have an item removed from their possession, the child may have a temper tantrum. Playing quietly is usually nonexistent in children with ADHD. The child may play very loudly and unable to remain quiet and focused in a leisure activity. Yelling and screaming are most common and when trying to explain to the child to quiet down and use an inside voice, the child is unable to control themselves.

A child that shows signs and symptoms will not be able to finish projects, chores, homework, or activities presented to them. They may start the activity but quickly not be able to finish and move on to another activity. The child is unable to focus on one activity due to the neurodevelopmental disorder. In children with the disorder, they tend to forget activities from day to day. This may include forgetting to do chores, homework, or pick up their toys.

Cory Harow is a doctor working in emergency medicine with over 20 years of experience in medicine. Dr. Harow believes those who are showing signs and symptoms of ADHD get evaluated by their doctor and receive proper treatment. If the behavior is disrupting the individual’s life, it is best to receive treatment from a reputable source. There are central nervous system stimulant medications such as Adderall, Focalin, and Ritalin to help balance the brain chemical called norepinephrine. Other medications to treat ADHD can assist with attention and memory to include Strattera and Pamelor. Other non-medication treatment options include psychotherapy and behavior therapy to help alter the individual’s impulses. It is always best to consult with the doctor to see which treatment would benefit the individual. 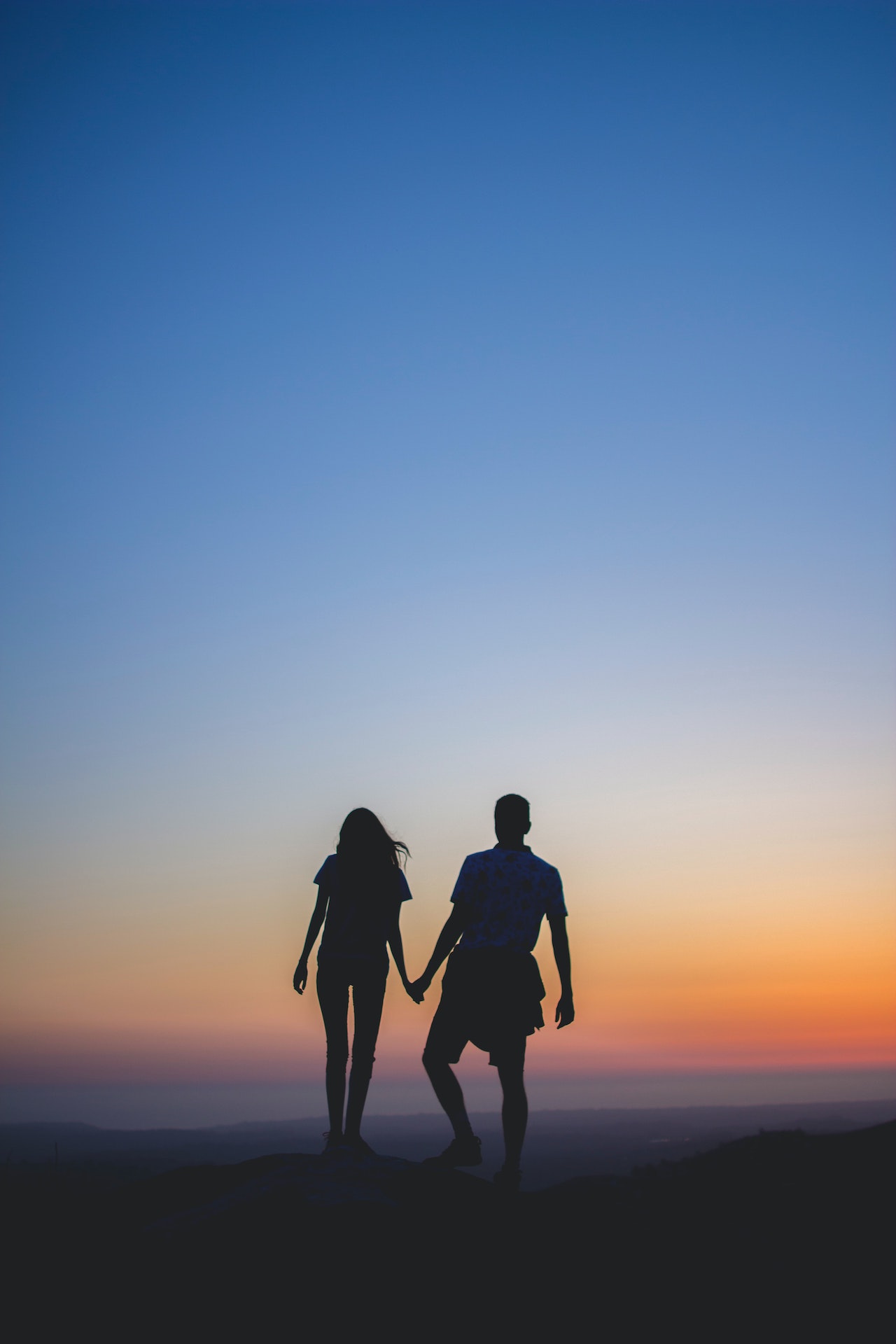 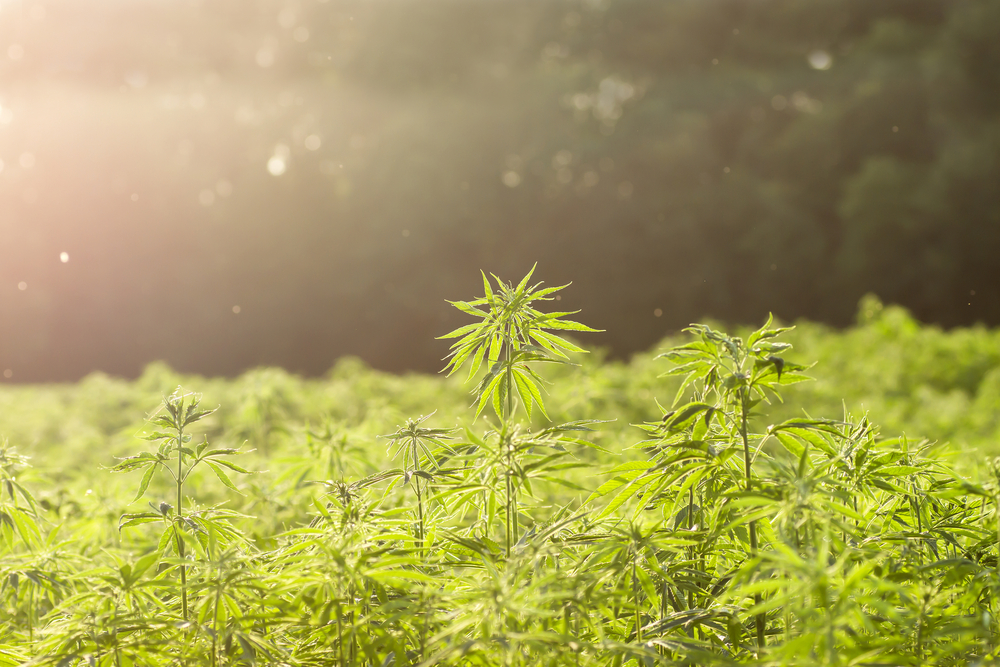 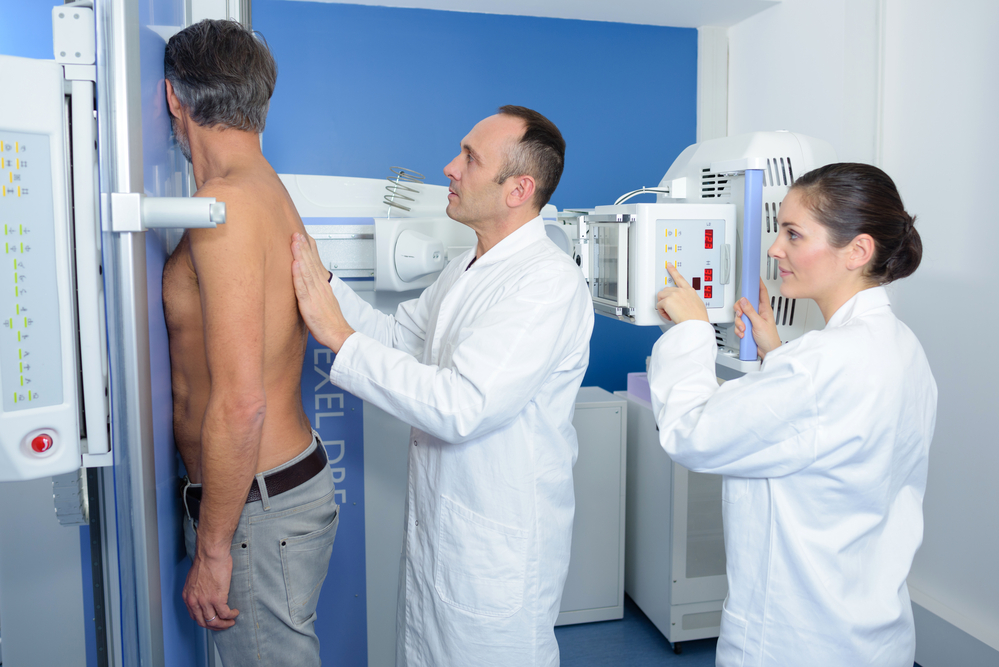