It’s a perennial question that has been going on for centuries. Is society too reliant on technology? The question had its heights in the early part of the 19th century when a group of weavers who later were collectively known as Luddites began to destroy machinery in weaving mills in England. Destroying equipment, many Luddites hoped, would force textile owners to resort to old-fashioned, artisan ways of manufacturing rugs and other textiles. But though there are no formal Luddites today, there remains a sense of the Luddite in every generation.

It’s a question that haunts Andrew Napolitano. the former New Jersey Supreme Court judge and American syndicated columnist who is often called into nationally broadcast new shows to weigh in on legal issues, particularly when they refer to the U.S. Supreme Court.

Napolitano sees great parallels between the forces that advocate whether technology is great and whether it should be constrained, with the same arguments about the constitution. Many advocate for a strict adherence to the original constitution, while a sizable majority advocate for a living constitution that grows according to society’s needs. In fact, both the law and technology often go hand in hand.  But besides law, which is often playing catch-up to technology, there has been a significant resistance every decade or so to new technology.

Take automobiles for example. Now our economy and our cities are virtually shaped by automobiles. For example, over 25 percent of the people in the United States live in suburbs.

Imagine it, suburbs that now house 25 percent of the population didn’t even exist until the first suburb was built in 1947 in Levittown New York, meant primarily to house returning war veterans.

Another form of Luddite resistance to change came through in the early days of the computer. when Thomas Watson, IBM CEO from 1914 to 1956 famously predicted that he foresaw a worldwide market for personal computers as 5 overall. How wrong he was as all told there are currently over a billion personal computers in existence.

Can Technology Be Stopped?

A good place to start is the current COVID-19 pandemic. Nearly 2.3 million deaths have occurred. While that is a lot, nearly 50 million people died from the Spanish Flu epidemic of 1918.

Not only has technology allowed greater recognition of COVID-19 early, but millions upon millions of doses of COVID-19 vaccine are being created or continue to be developed.

As long as there continue to be problems of astronomical proportions, Andrew Napolitano admits that developing technology will always be needed. 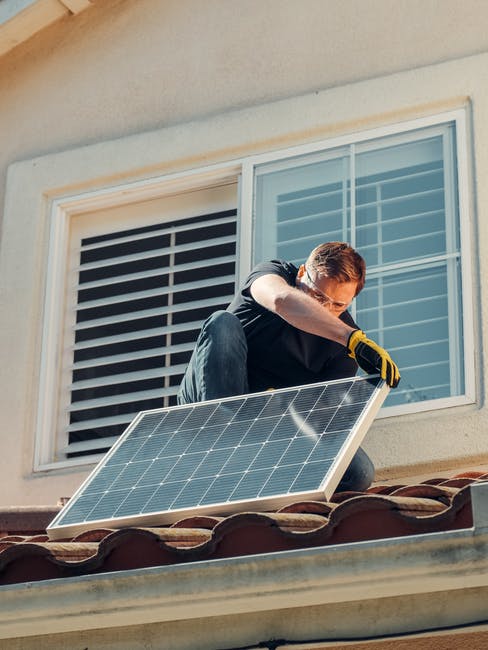 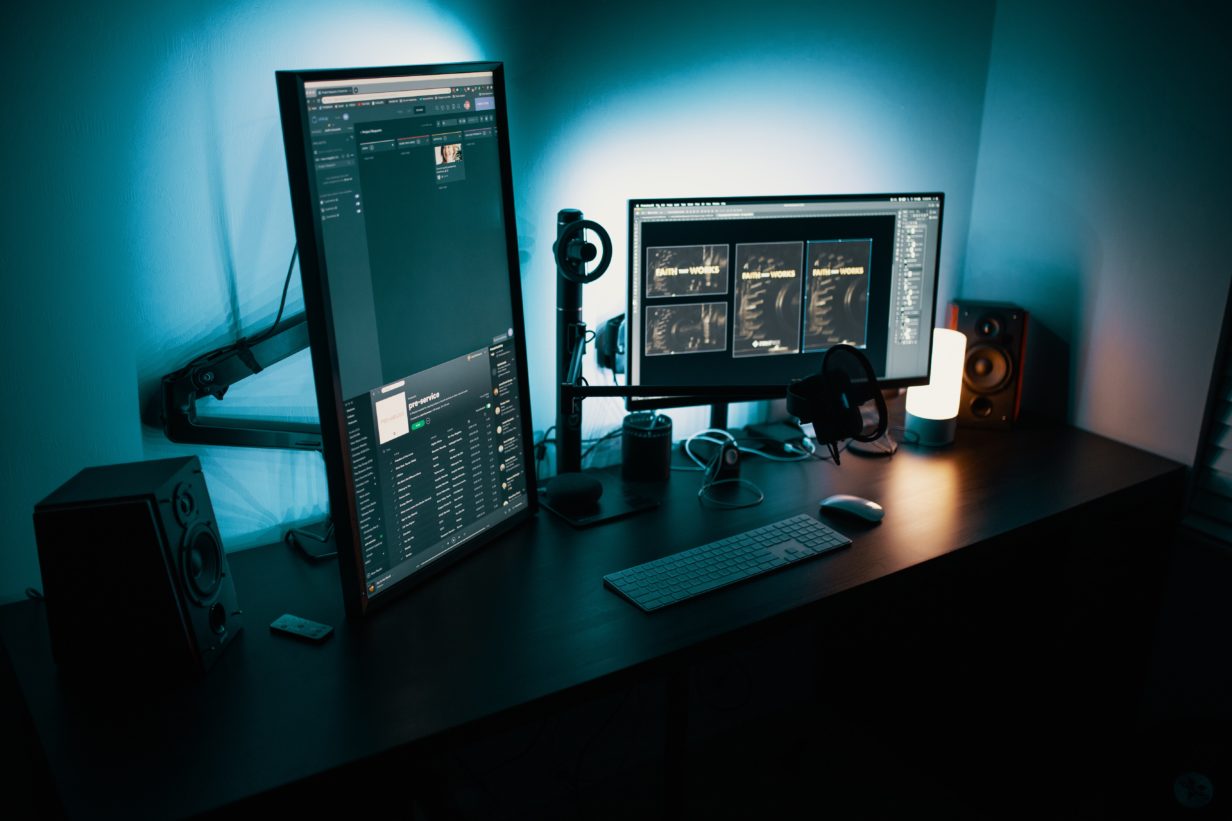 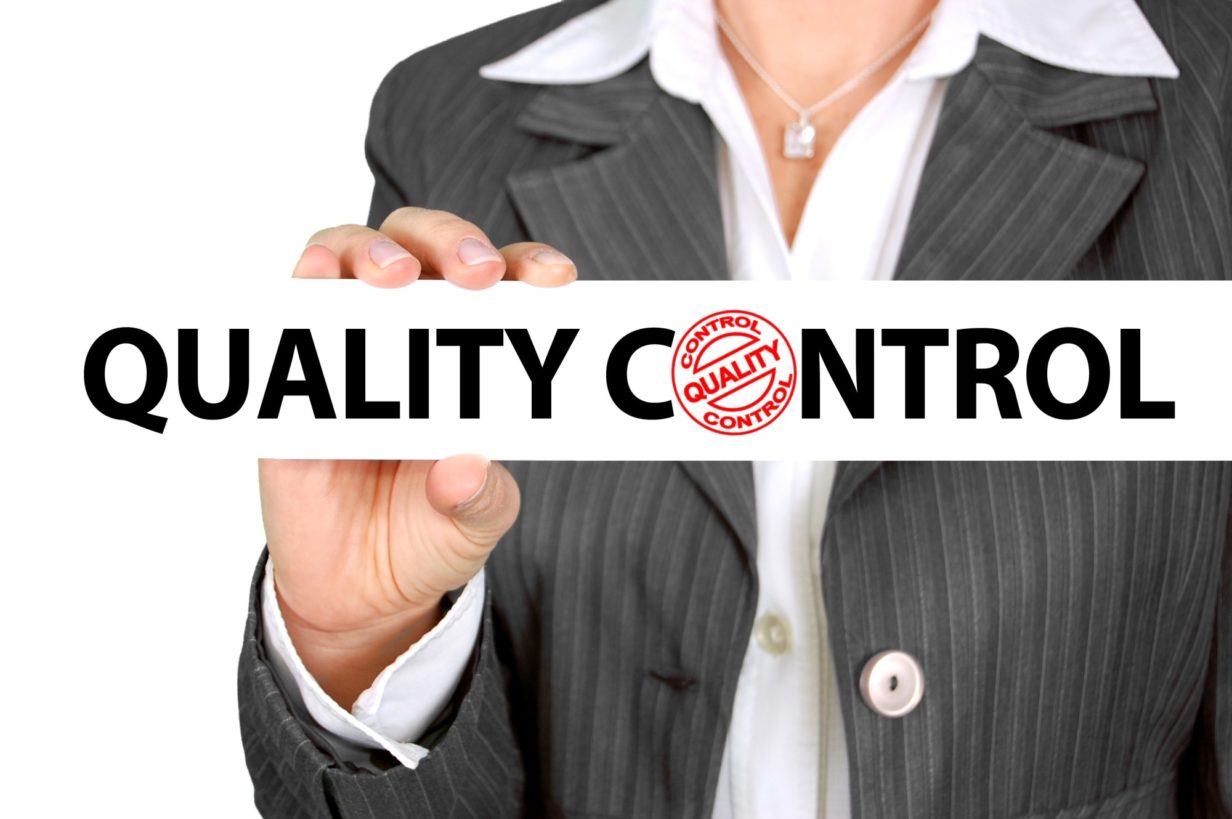