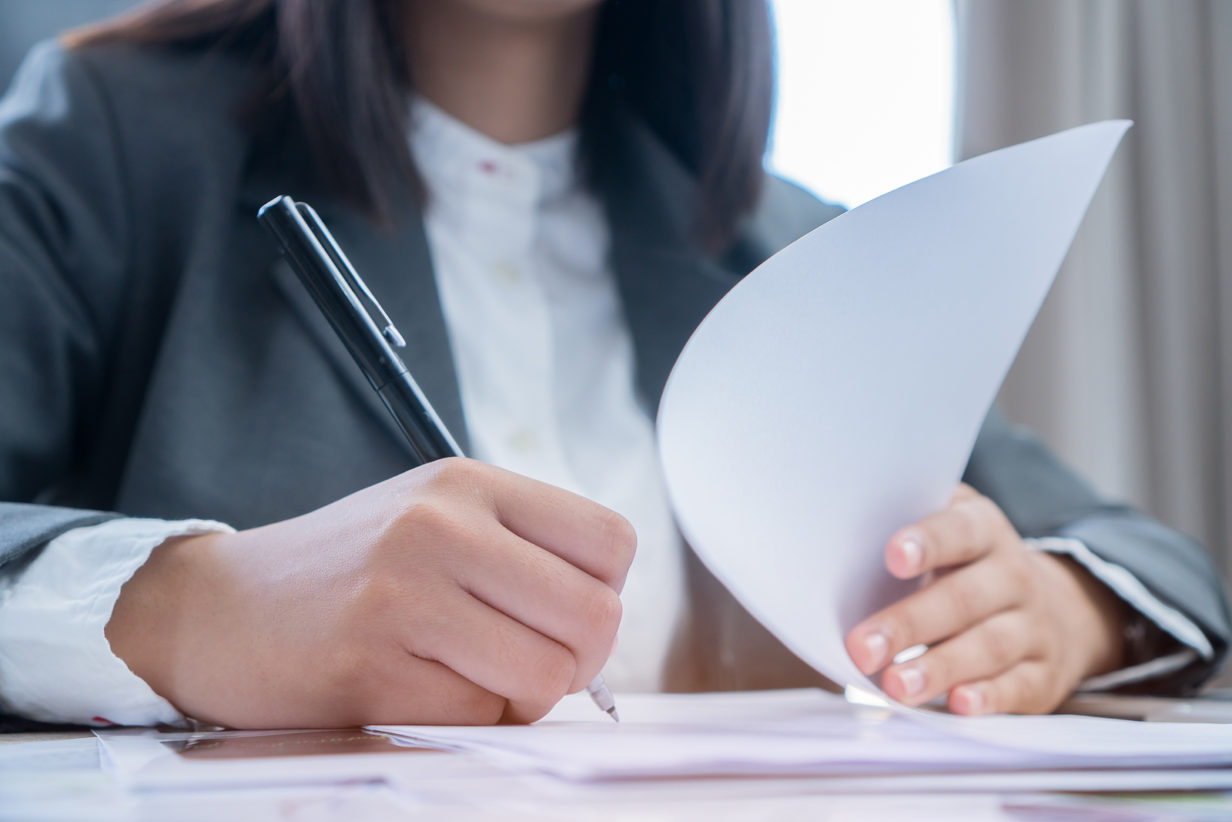 Something is fascinating about poetry; it’s play of words, the metaphors therein, or the complexity and simplicity in discerning the bard’s message. However that notwithstanding, this intriguing form of literature often communicates volumes just in the way it is packaged and delivered.

Poetry is the sort of writing that evokes some form of imaginative awareness of experiences creating a specific emotional response through a language that is chosen and systematically arranged based on its rhythm, sound and the meaning it ultimately delivers.

In his numerous books, Father Rutler, the pastor of St Michael’s the Archangel Church in New York City, exudes insight and wit in his writings in several essays that touch on varied thought-provoking subjects such as philosophy, biography, art, theology, politics and history among many others.

Through the writings which include poetry, the priest communicates how Christ manifests himself to humans in their daily lives. Generally he makes an effort to highlight the fact that as human beings, we often unknowingly walk, but with Christ who guides us.

Through his poetic works, Rutler reveals his deep and unwavering faith as well as the flawless sense of acumen that he possesses; as well as his consideration for the spiritual well being of the audience, all alongside his core devotion to redemption of souls.

In our contemporary times, poetry is emerging as the means to discover the magic that comes with allegories, the trimness of manifestation, the complexity and simplicity of meaning in just a few lines and the use of the five senses to discern meaning.

Just like Father Rutler, millions of poetry enthusiasts across the world find respite in reviewing and understanding this form of literature and identifying the meaning within the text. Poems are perhaps the best way to express one’s imagination and to a great extent describe oneself and what one harbors within them.

Through poems, people can open up their minds giving form to their innermost thoughts as well as gaining an in-depth understanding of each other’s frame of mind.

One of the most renowned poets, Robert Frost once described poetry as a situation when emotion has found its thought and thought has found its words; a notion that reinforces the Catholic priest’s views on this form of literature.

Poems are often succinct and true poetry buffs often find this literature form interesting in the way myriads of complex topics are addressed in just a few words. This is regardless of the different ways in which one can interpret those few lines of text. It is among reasons why those who are truly into poetry find it fascinating.

That said, as many have come to realize, poetry is valuable in varied ways. It essentially is good for developmental learning, helping in improving ideas, developing skills, is both satisfying and therapeutic to both the writer and the audience, and helps in understanding other people, oneself and themes through the words that they contain.

In poetry, words portend mood, depth and magic and one gains the most of these by exploring the texts and finding the meaning they contain.