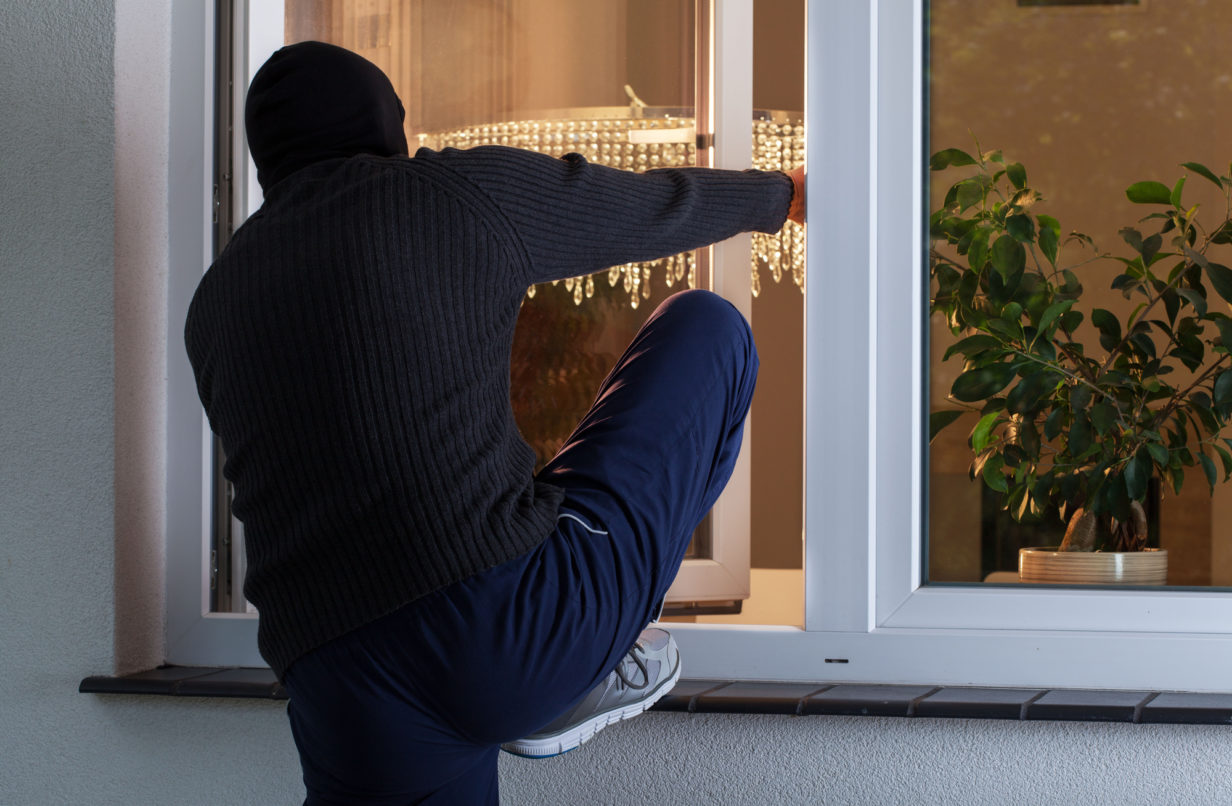 Often times, confusion can arise when understanding the differences between theft, burglary, and robbery. It is commonly assumed that they are all of the same nature as each crime often involves the taking of property that belongs to someone else. Here we will discuss five of the most important differences between burglary and robbery.

One of the most importance differences between burglary and robbery is the act of taking property from another person. A robbery cannot be committed unless you actively take a possession that belonged to another person. Robbery is defined as “taking or attempting to take anything of value from the care, custody or control of a person or persons by force or threat of force or violence and/or by putting the victim in fear.” A burglary can be committed without taking any items or possessions from another individual. To define burglary, it is the “unlawful or forcible entry or attempted entry of a structure with the intent to commit a felony or theft.” Simply the act of entering a home or property with the intent to commit a crime while inside is considered a burglary.

Generally, robberies involve some type of force or violence to take possession of property that belongs to someone else. Someone may get hurt in the act of physically taking what belongs to that person or they may be intimidated through acts of violence. Burglaries do not always involve violence or force; a burglary can occur even if you enter a home without any type of force, such as walking through an open door or opening a window that is not locked. While some burglars do use violence or forcefully enter a premise by breaking windows or doors, the key difference is that it is not required.

Burglary and robbery are often grouped into the same category; however, a burglary can occur with no possessions ever being taken from a home or property. A burglary is simply the act of someone illegally entering a building to commit a crime. Therefore, someone could enter a home and vandalize the property without taking any belongings. A robbery involves someone actively taking the property from another person away from them.

For a robbery to take place, items stolen such as money or property must be taken directly from the owner. In the act of burglary, the owner of the property does not have to be present for someone to enter their home or car without permission.

In most cases, a robbery is committed with a weapon or some type of tool that can cause harm or promote fear. As a result, robberies in some states may carry heavier sentences as the ability to kill or hurt people is much greater. Burglary situations may still involve tools such as wire cutters or tools to pick a lock, but burglars don’t always use lethal weapons to aid in breaking into a building.