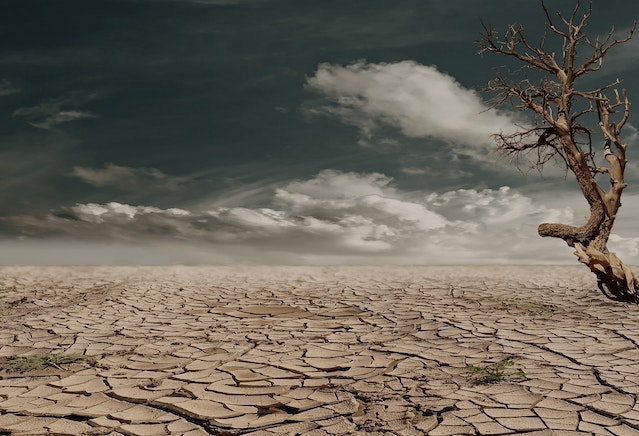 Books that hold a mirror up to how we as humans and a society react to current events are among the most compelling. Climate change is an immediate crisis and is creating havoc around the globe. Author, EA Smiroldo addresses climate change in her stunning new novel titled: The Silent Count.

In the book, Dara Bouldin devises a plan to reverse climate change. There’s just one problem: no one at the government agency where she works knows she exists. She’s reeling from a broken engagement to her musician ex Jericho, who’s rapidly rising up the charts with her new single, while she’s stuck paying off student loans and her dad’s gambling debts. Before she knows it, Dara is thrown into the middle of a global conflict where her innovations will prove dire, in ways she never anticipated.

In the spirit of satires like “Don’t Look Up”, The Silent Count dramatizes how leaders handle a situation that could be chillingly real.

E. A. Smiroldo is a novelist, musician, and a nuclear engineer. She uses real science in her debut novel The Silent Count. In it, her expertise blends with real-world inspired drama. As a native of Washington DC, she’s seen how politics corrupts and skews human perspectives on what’s right and wrong.

Read the Q&A interview with author E. A. Smiroldo:

Q. Give us the brief description of your cli-fi thriller, The Silent Count:

A. The Silent Count is a climate change thriller based on real science. Yes, you really can change weather patterns by eliminating certain mountain ranges using nuclear weapons.  But I’m not recommending it!

A. Terrible things happen to my main character, but she never stops fighting for her dream.

Q. Please tell us a little-known interesting fact about you, E. A. Smiroldo, that people may not know.

A. I’m an award-winning pop-punk singer-songwriter, and my novel is laced with lyrics from songs I wrote and performed.

Q. Who inspired your writing?

A. Jane Austen is a writer I am inspired by. I am a huge Jane Austen fan because we’re still talking about her characters 200+ years later. They’re all wonderfully flawed and fully human. I hope readers will enjoy my characters in The Silent Count as much as I’ve enjoyed Jane Austen’s characters over the years.

Q. You play guitar E. A. Smiroldo, as well as being a novelist. Tell us about your guitar playing.

A. I’m a guitar playin’ fool and grew up practicing seven hours a day.  I play all the guitar on the soundtrack to the novel The Silent Count.

Q. Which guitar solo that you perform for the soundtrack to The Silent Count is your favorite, E. A. Smiroldo?

A. “Break the Skin,” one of the songs in The Silent Count, features the guitar solo I’m most proud of.

You can check out The Silent Count on Amazon. 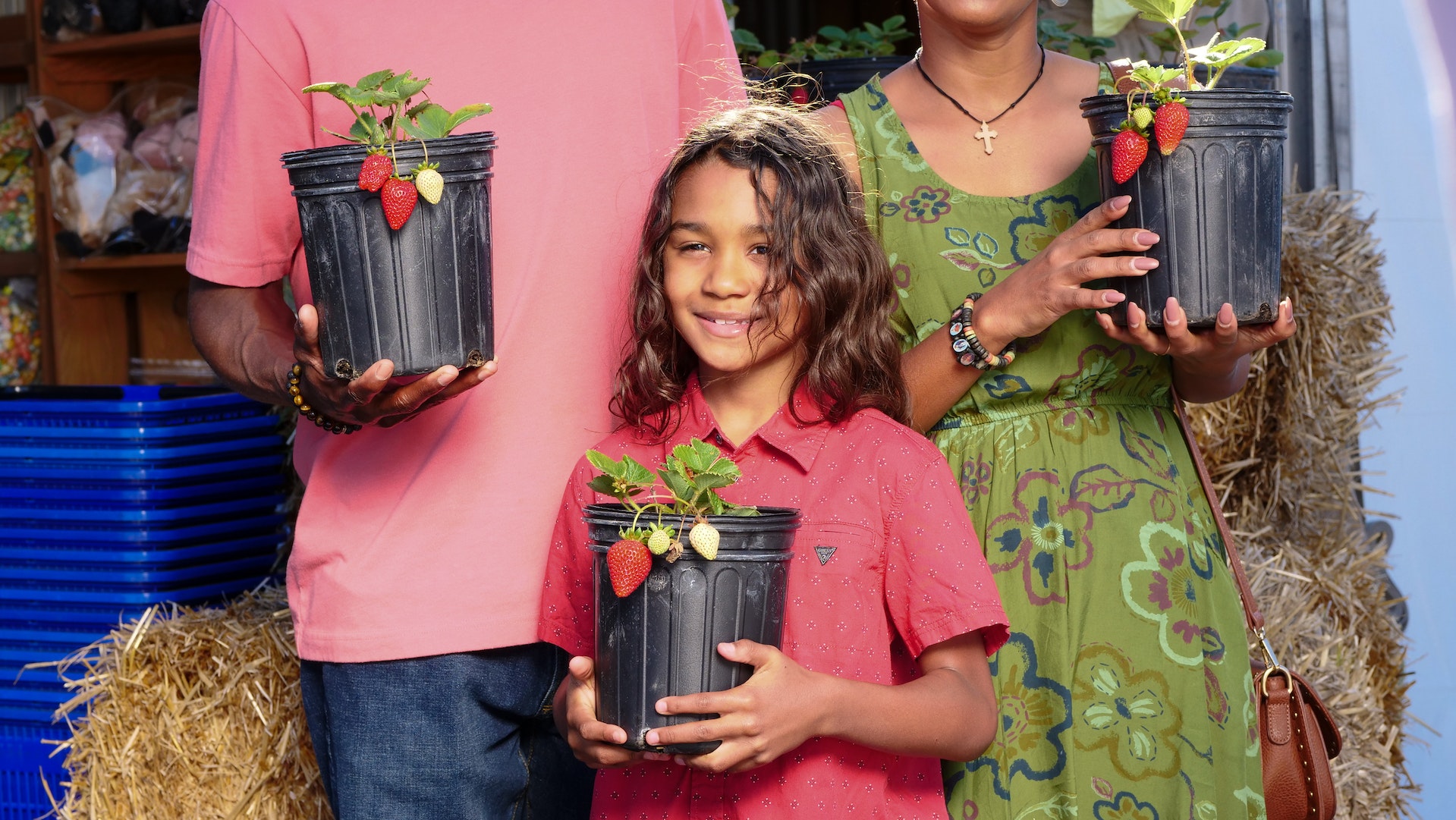 Do you want to learn how to grow fruit trees? If that’s the case, you’ve come to the correct spot.… 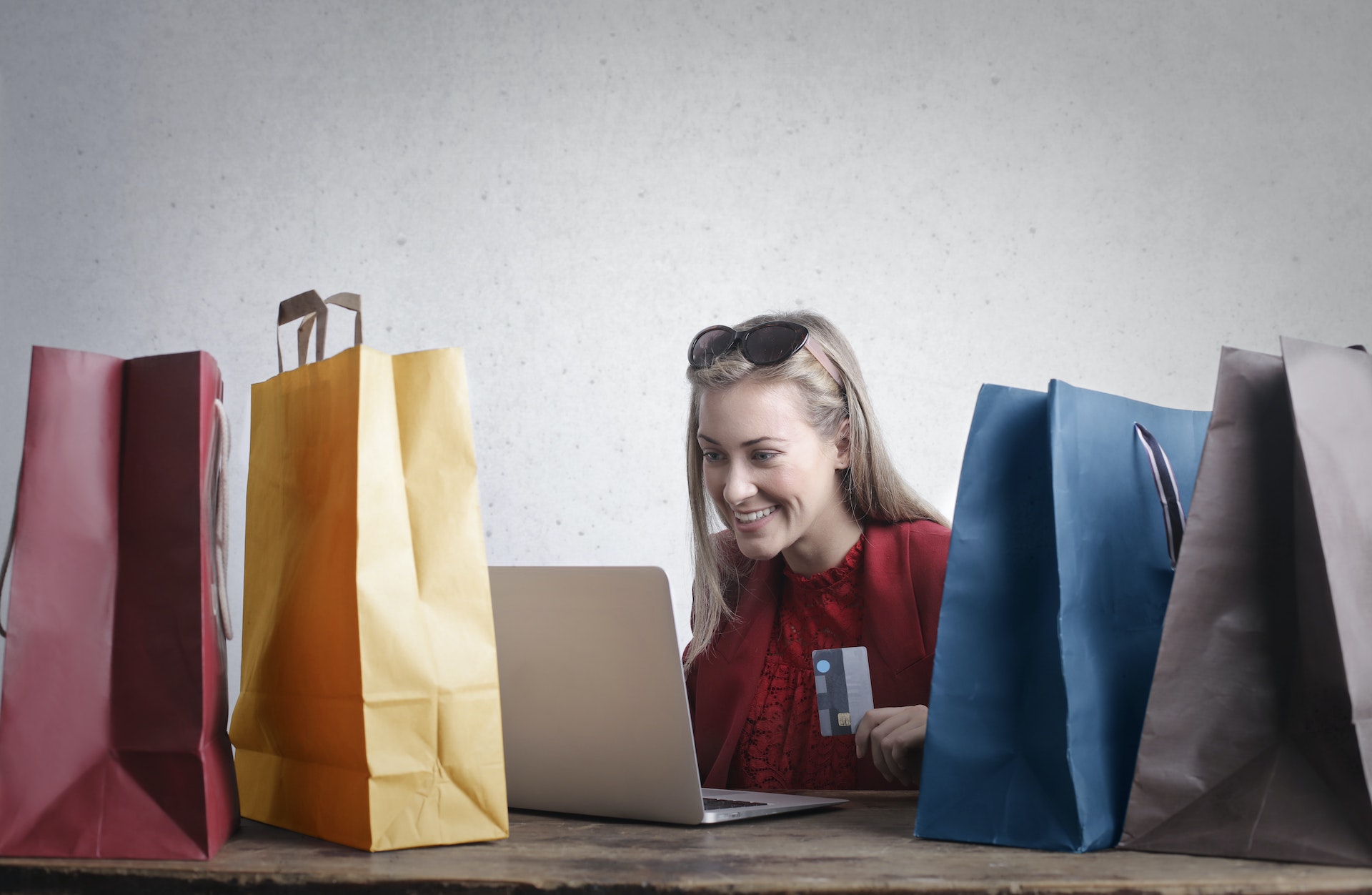 When it comes to shopping, most people think of department stores or boutiques. However, other ways to shop may be…