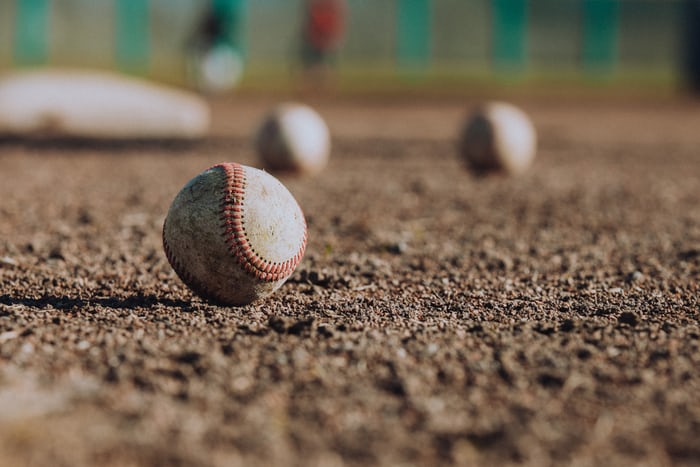 As part of an ongoing tradition, the San Francisco Giants opened their 2021 season last week on April 1 in Seattle following a season opening ceremony marked by fireworks and fanfare.

The tradition to open away from home goes back decades, as the team has opened their yearly seasons on the road for the past 12 years consecutively, and of the past 34 season openers, 28 were played away from home.

While Giants catcher Buster Posey recently questioned the reasoning behind this tradition, noting “We’ve got to get to the bottom of the reason why we never start at home,” SF Giants CEO Larry Baer came forward with a pretty solid reason. The Giants prefer to have the home-field advantage when finishing the season rather than at its start, because the team’s history has demonstrated that this has consistently proven to be a beneficial strategy for the Giants on many occasions.

While many other factors may come into play when making this yearly decision, including MLB’s preference for having at least one opening game take place in California, particularly when cold-weather teams are involved, Baer’s reasoning is rooted primarily in his team’s ability to play better baseball.

“We’ve had some valuable final homestands where we had to win games at the very end,” Larry Baer noted. “I know that in 2010, it was important to us,” he continued, referring to the team’s historic 2010 World Series victory.

That memorable 2010 season is a prime example of how well this strategy of starting the season on the road and ending it at home has worked in favor of the Giants.  Many will recall how the Giants entered the final week of that very special season up by only a half a game in the NL West, and managed to emerge victorious from four out of six games at home, winning the division by two games. This led them to march successfully into their World Series victory that same year.

Baer also feels that the opening away from home strategy makes sense from a business standpoint as well, and has also pointed out that team executives Brian Sabean and Farhan Zaidi have been in agreement with him on this point.  By having an extra week to plan their first home game, the team can work to increase ticket sales, secure more sponsors, and prepare their stadium and infrastructure for the season.

Particularly in light of the challenges posed during this 2021 season, the Giants were able to witness how the Seattle Mariners pulled off their opening game, with 8,174 fans in attendance, all observing social distancing regulations with concession sales provided by way of credit-card vendors and mobile apps. All of these safety measures will also be taken at the Giants’ first home game this Friday, April 9, as they host the Colorado Rockies at Oracle Park. Additionally, fans will have to supply proof of either a negative Covid test or full vaccination for Covid before being allowed to enter Oracle Park.

In large part, the success of the Mariners’ opening game paved the way for the Giants’ optimism as they brace for their home opener this Friday.

“It’s a huge lift, a quantum step for baseball to get back, to get the energy back around the game, get some buzz and momentum,” Baer commented, displaying his excitement around the team’s upcoming game at Oracle. “Last year, being in the empty ballpark was just surreal and depressing.”