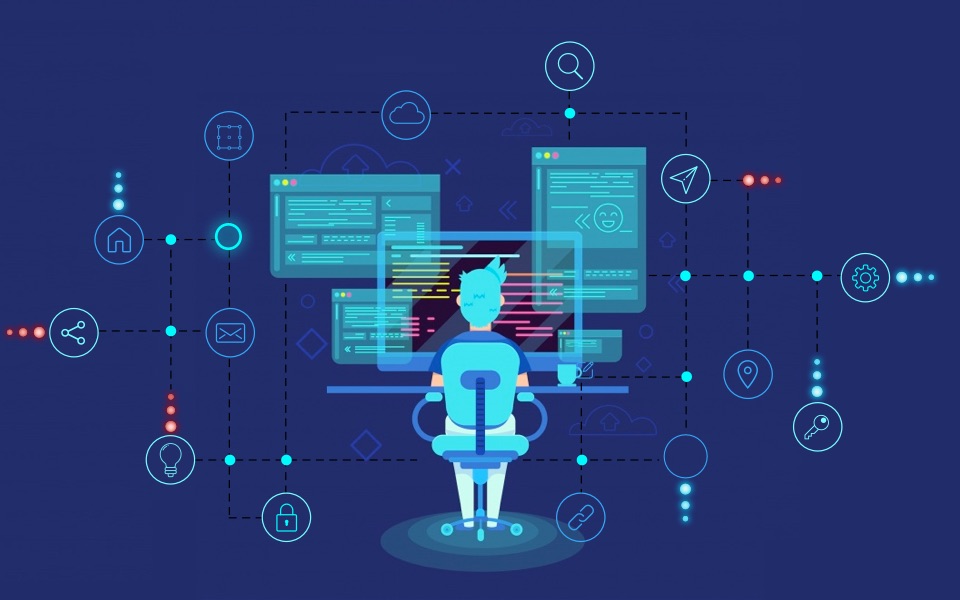 In the present economic landscape, venture capital firms are seemingly everywhere. These companies have helped power an explosion in tech by granting funds to innovative ideas and driven entrepreneurs. Many of these companies, however, have floundered in part due to lack of focus in a particular specialty, opting instead to take a scattershot approach. To highlight the success that can come when a venture capital firm maintains its attention on an area in which it is highly skilled, we looked to the case of Shasta Ventures and that company’s focus on enterprise software.

Founded in 2004, Shasta Ventures has made its mark as a leading early-stage venture capital firm concentrated on tech. That early-stage focus is one of the key ways in which the company has set itself apart from competitors. Investments at the early-stage level, also called the Series A and early Series B level, can help entrepreneurs at a crucial time in the development of their company. This stage, however, has been largely vacated by many venture capital firms of late, with many other firms opting to focus on either seed investments or a strategy that invests smaller amounts across a number of different sectors.

Since the venture capital field has grown precipitously over the years, expertise in a particular stage can be a leg up for a firm. From this expertise comes a knowledge and familiarity with the difficulties a company might face at a particular point along its journey to market. Unlike those who take a broader approach, the Northern California firm is able to lend support to entrepreneurs that goes far beyond access to monetary funds. That support is built off a depth of experience helping others who have reached similar situations and a familiarity with the methods they employed to succeed.

Along with their commitment to early-stage funding, the firm also focuses its attention on enterprise software, an area in which those at the company feel they can make the greatest impact. This type of software is anything that is used for large organizations, typically a business or government. The field provides essential tools to help these organizations succeed by managing core considerations such as internal structure, interfacing with outside parties, and helping to aid communication. In the case of businesses, these tools can often handle tasks such as payment processing, billing systems, sales tracking, and more. Taken as a whole, the enterprise field provides a range of tools critical for the success of modern organizational entities.

Part of the reason the firm has made this area its focus in more recent years is due to the institutional experience of those at its helm. Managing Director Jason Pressman is a good example of this experience as he is widely known for his work in launching Walmart.com in 2000. After successfully building that project, he sold it back to the retailer five years later. He has carried over his focus on enterprise software to his work at the venture capital firm and has helped build the company’s expertise in the area. Pressman’s work regularly involves advocating for and counseling entrepreneurs so that they are better equipped to see their company through to becoming a leader in its particular category.

While the firm’s portfolio numbers over 100 companies, taking a look at just a couple can help to illustrate the quality of the ideas it supports. A great example of this is Anaplan, which creates connected planning software to help businesses enhance decision-making in dynamic environments. The company has emerged as a powerhouse helping some of the world’s largest businesses, such as United Airlines and Hewlett Packard, improve their planning ecosystems. As a result of the strength of its product, Anaplan has grown from a concept in a barn in England to an NYSE-traded company with over 1000 employees working out of 13 countries worldwide.

Another example of the high level of excellence the venture capital firm is helping to support is AppSheet, which just made the news following its acquisition by Google. The Seattle startup sets out to aid businesses in their app development process by providing tools to allow anyone on a team to create software without the need for coding experience. The technology has already been used by thousands of companies, including Husqvarna Group and Tigo Guatemala, to help them create tools to better serve their customers. Past use cases have included improving inventory management and field service in industries as varied as construction and scientific research.

The success of these two companies helps to show the results that can be achieved by the firm commitment to support that Shasta Ventures provides to its entrepreneurs. (Forbes) That commitment to support has been in place since the very beginning of the company, however, it has evolved and become informed by its ongoing work. For instance, the firm now places a high priority on an entrepreneur’s ability to iterate when evaluating their work. This is due, in part, to past experiences which have shown that a high degree of iteration can allow companies to grow in a flexible and agile manner.

In the last five years, this introspective approach to company efforts has been formalized in the firm’s go-to-market strategy, which it now calls GTM Trek. This structured approach not only draws on years of experience to better support entrepreneurs, it also provides additional resources to portfolio companies. With a large number of operating executives working with entrepreneurs along with ongoing workshops, events, and an extensive body of supportive content, the company is again showing how its level of focus is paying off for itself and those with whom it partners.

While today’s economy has been greatly fueled by the contributions of venture capital firms, the field has now reached a size where many of these companies lack an ability to provide concrete results. The above example of Shasta Ventures is instructive to better understand the traits of a firm that can support its entrepreneurs to create companies and value. For those interested in the area of venture capitalism, and the ways in which a high degree of expertise can deliver strong results, the firm provides a great focal point for additional study. 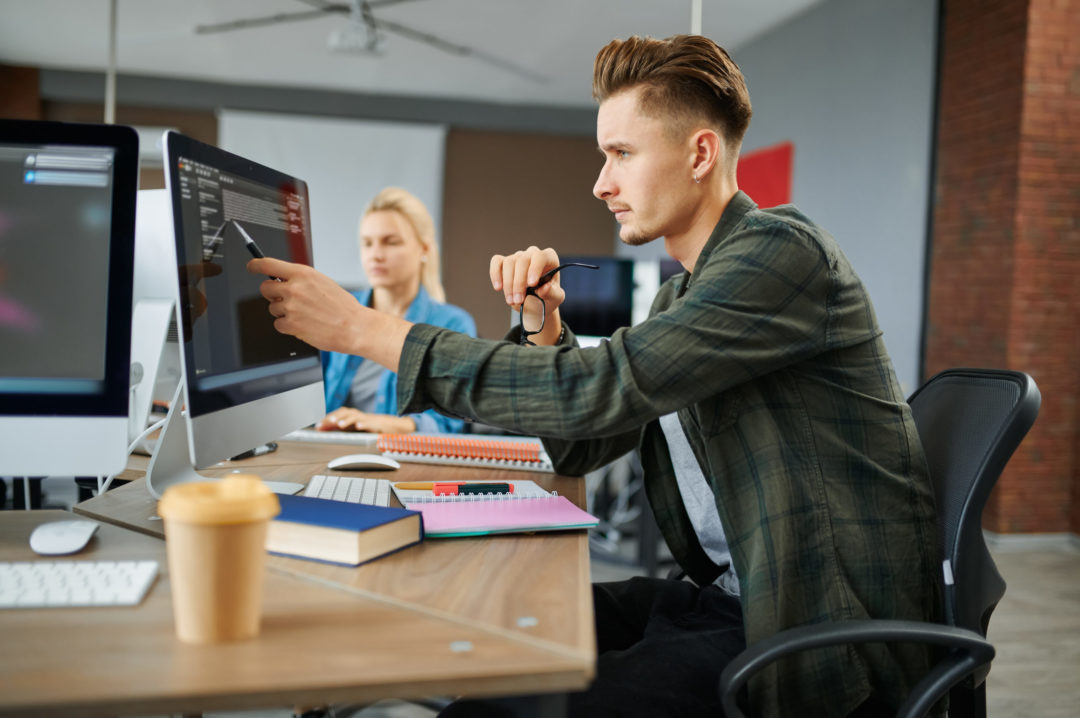 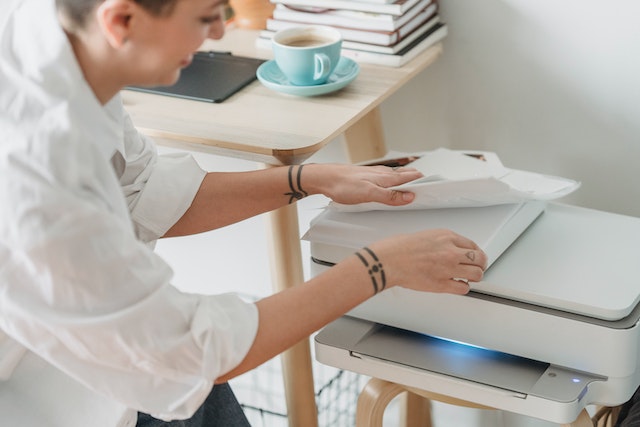 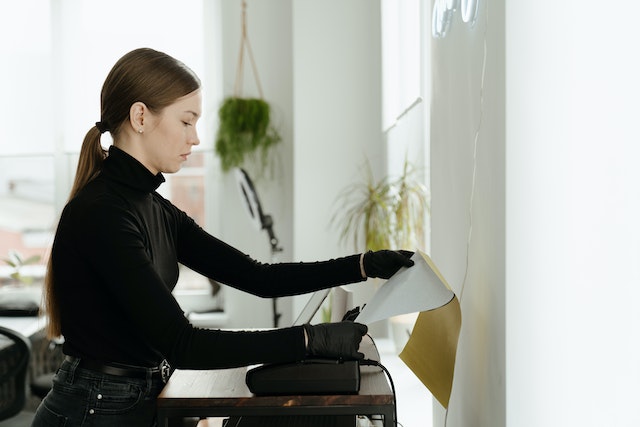