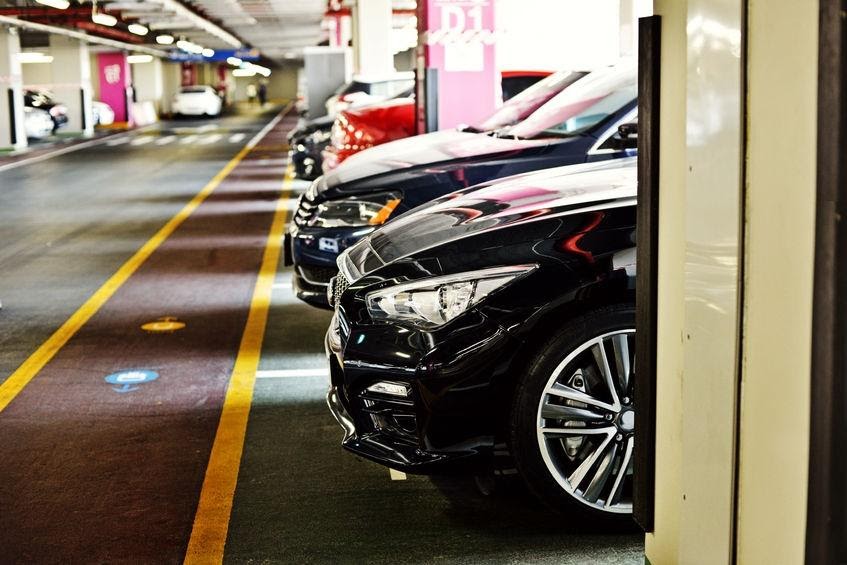 The coronavirus, which originated in China, has certainly caused anxiety around the world. The fear is so high that some people refuse to visit Chinatowns in the United States over concern they might catch it. Chinatowns from New York to California have seen a sharp decline in business, especially over the Lunar New Year that would normally attract a much larger crowd.

According to health officials, these fears are entirely unfounded. The risk of catching the disease doesn’t increase simply by visiting a restaurant, store, or other attraction in any Chinatown in the United States. Fortunately, cities across America have stepped up to help Chinatown business owners win their customers back.

In Chicago, a local resident named Carlos Matias organized a restaurant crawl in Chinatown to show support for local business owners. This was in response to the news that some Chinatown businesses in Chicago had seen a loss of revenue as high as 50 percent. Matias also hoped to show the rest of the country that the coronavirus doesn’t exist inside Chicago’s Chinatown. Restaurant owners expressed their gratitude for the effort as well as their hope that it will keep them from having to lay off employees.

Axelrad Beer Garden is giving away one free canned beer to anyone who shows a receipt from a meal at a Chinatown restaurant. This is just a small way that one restaurant owner is showing support for others in the same industry. Those who don’t care for beer can choose a kombucha or mocktail instead.

According to an Instagram posted on behalf of Axelrad Beer Garden, Chinatown businesses in Houston are experiencing a loss of revenue even greater than Chicago. In some cases, it’s more than two-thirds of what they took in before the coronavirus scare.  Axelrad has called on other businesses to follow suit and denounced the coronavirus scare as totally unfounded.

Even the Speaker of the House Has Gotten Involved

In late February 2020, Speaker of the House Nancy Pelosi visited Chinatown in San Francisco to try to put people’s minds at ease with the coronavirus. Pelosi states that neither tourists nor San Francisco natives have any legitimate reason to avoid Chinatown. San Francisco city officials have taken proper precautions to protect people from the virus, including in the 24-block Chinatown neighborhood. While in San Francisco, Pelosi visited the Golden Gate Fortune Cookie Company, The Wok Shop, and a Chinese temple to show that she didn’t fear contracting the virus and becoming ill.

In San Francisco, where some Chinatown business owners are losing up to $800 a day, a few people have questioned whether racism against Asians plays a role in the coronavirus response. Pelosi downplayed the link between the two, stating instead that the concern is with China but that should have nothing to do with Chinatown businesses in the United States. Hopefully, people who have avoided visiting Chinatowns will realize this soon and the businesses can return to normal.