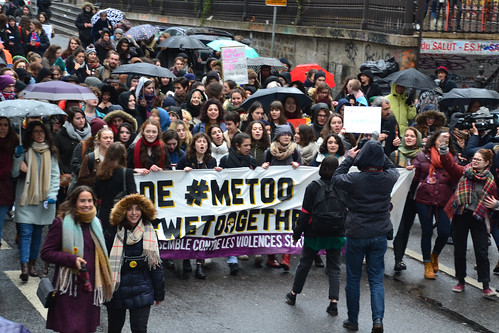 A news outlet shared the story of a group of advocates who protested the Century City office of Gary Barber from Spyglass Entertainment on February 14. The advocates represented people who had been victimized by Harvey Weinstein, the former owner of the entertainment company.

In 2018, Weinstein’s company filed for bankruptcy, and Barber bought the rights to take over the TV and movie assets in 2019. While there were other parties involved in the acquisition of Weinstein’s company, Barber had a significant share. Just before the event, Barber had been ousted as the MGM CEO. His $260 million payouts from that helped him acquire the entertainment assets. His goal with the acquisition was to create a company that could compete with online streaming services.

Although he had previously promised to pay a sum of money to a Harvey Weinstein victims fund, he has not yet upheld that promise. The advocacy group hoped to put pressure on him to keep his promise to compensate the victims for their suffering. In the initial offering that was made for the Weinstein Company, a compensation stipend was included. It was specified to include between $30 million and $50 million. This was intended to provide victims with compensation and to make a statement for them.

The protest included about 10 individuals. According to the news agency, the protest group said that the victims of the scandal had not been offered any form of financial compensation from Spyglass and had not received any communication indicating when they might be compensated. After the protest ended, the participants provided some statements. They said that they were calling on the CEO of Spyglass and the leaders of Lantern to do what was right. Additionally, the group said that the actions of those who had failed to pay spoke louder than words. According to the protestors, the victims of the Weinstein scandal had been patiently waiting for a long time.

To emphasize the impact of the former entertainment icon’s actions, the advocacy group pointed out that nothing could truly take away the pain and damage that the victims experienced. They added that the offer, which had been extended in good faith, seemed to be an empty promise.

During the acquisition of Weinstein’s former company in 2018, Lantern Entertainment was a key player. The deal was facilitated by Milos Brajovic and Andy Mitchell of Lantern Asset Management. Although Barber and Spyglass hold a significant share from the deal, Lantern holds the majority share. It has been facing some accusations of its own. The news agency provided a brief background of a related lawsuit that has made headlines.

According to the story, documents were filed in 2018 in Los Angeles Superior Court against Lantern Entertainment. Marvin Peart sued the entity for fraud, negligent misrepresentation and breach of contract. The documents showed that Peart sued the company for $110 million. He was not included in the Weinstein Company deal. Peart said that he was the one who brokered the Weinstein Company purchase when it was sold, and he stated that he was offered a reward of $10 million for arranging the Lantern investment prior to that. According to Peart, he was excluded from the deal because of institutional racism. Also, Peart said that a seat on the board of the new company was promised to him, and it was not given to him.

Another reason why Peart said that he was excluded from the deal was because of his status. He was considered a Hollywood outsider, and he said that the blatant exclusion was a way to leave him out of one of the largest entertainment deals of the year. Peart voiced his outrage about the incident and emphasized that the intentional exclusion was an added insult to the contractual repudiation of the company. In another statement, Peart wrote that the omission of his role in arranging such a monumental deal was historic revisionism. He stated that the omission was more than just a breach of contract. According to Peart, it was insidious and was a way to marginalize him. He supported this point by adding that he had not been the only person who was cheated out of a hard-earned spot in the winner’s circle because of race. Peart’s case is still pending.

What Is Next for the Victims?

With Peart’s case against Lantern Entertainment and the protests against Gary Barber for unpaid money, the components of Weinstein’s old company appear to be facing a difficult future. The Weinstein accusers were the ones who started the famous #MeToo movement after many people came forward with allegations of rape, sexual assault and other crimes that Weinstein allegedly committed over the years. Recently, although Weinstein was found guilty on several of the charges, he was acquitted on some of the more serious charges. He was sentenced to prison and may spend up to 29 years there. It is unclear when the victims will be compensated.

Since Weinstein’s company filed for bankruptcy, it could take some time. However, the victims and their advocates are not backing down. As they stated, the money will not erase the damage of Weinstein’s actions. It is a way for victims to better their lives and pay for therapy or other costs related to damages. More importantly, compensating the victims is a way to send a strong message that sexual assault and rape will not be tolerated with any powerful Hollywood entertainment moguls. In light of the recent guilty verdict for Weinstein, the advocates will continue to put pressure on Gary Barber to uphold his promise to contribute to the fund for Weinstein’s victims. 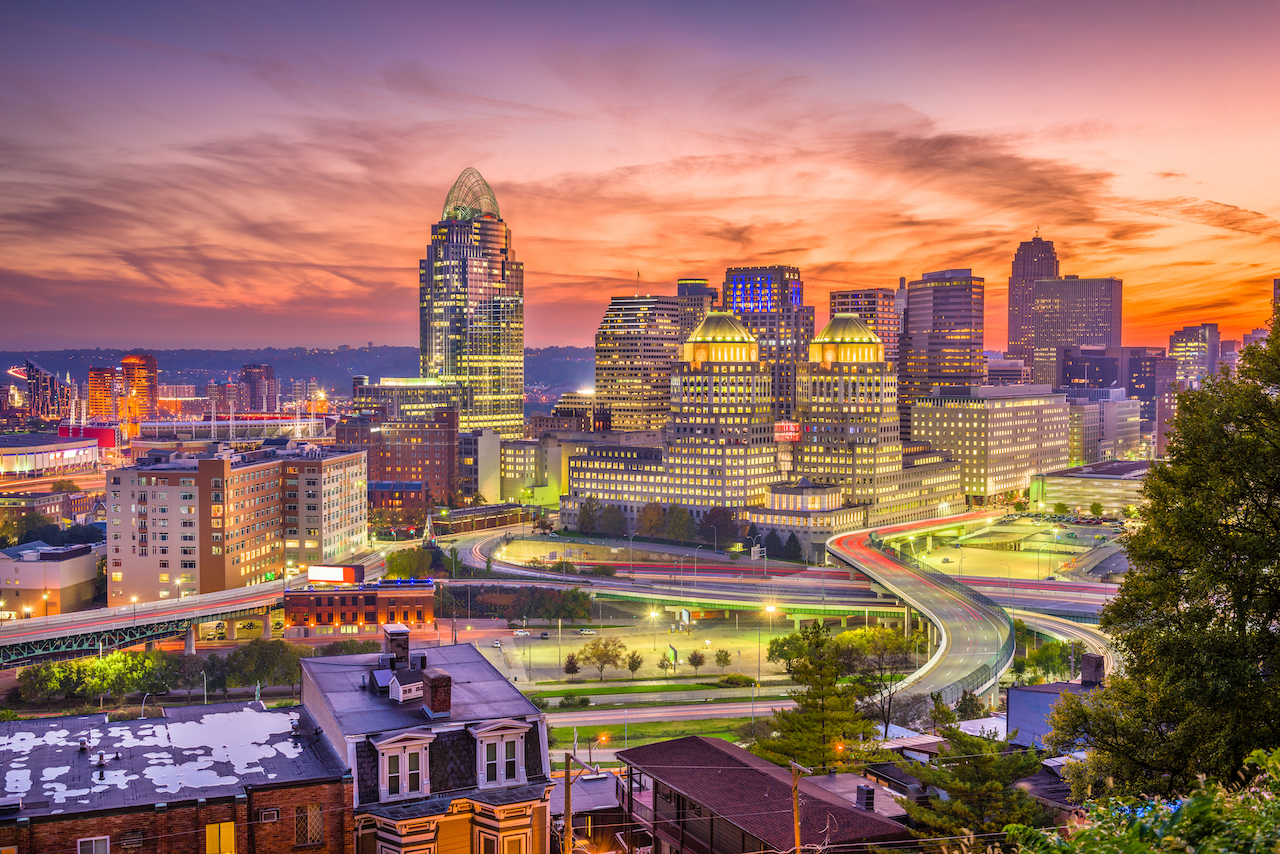 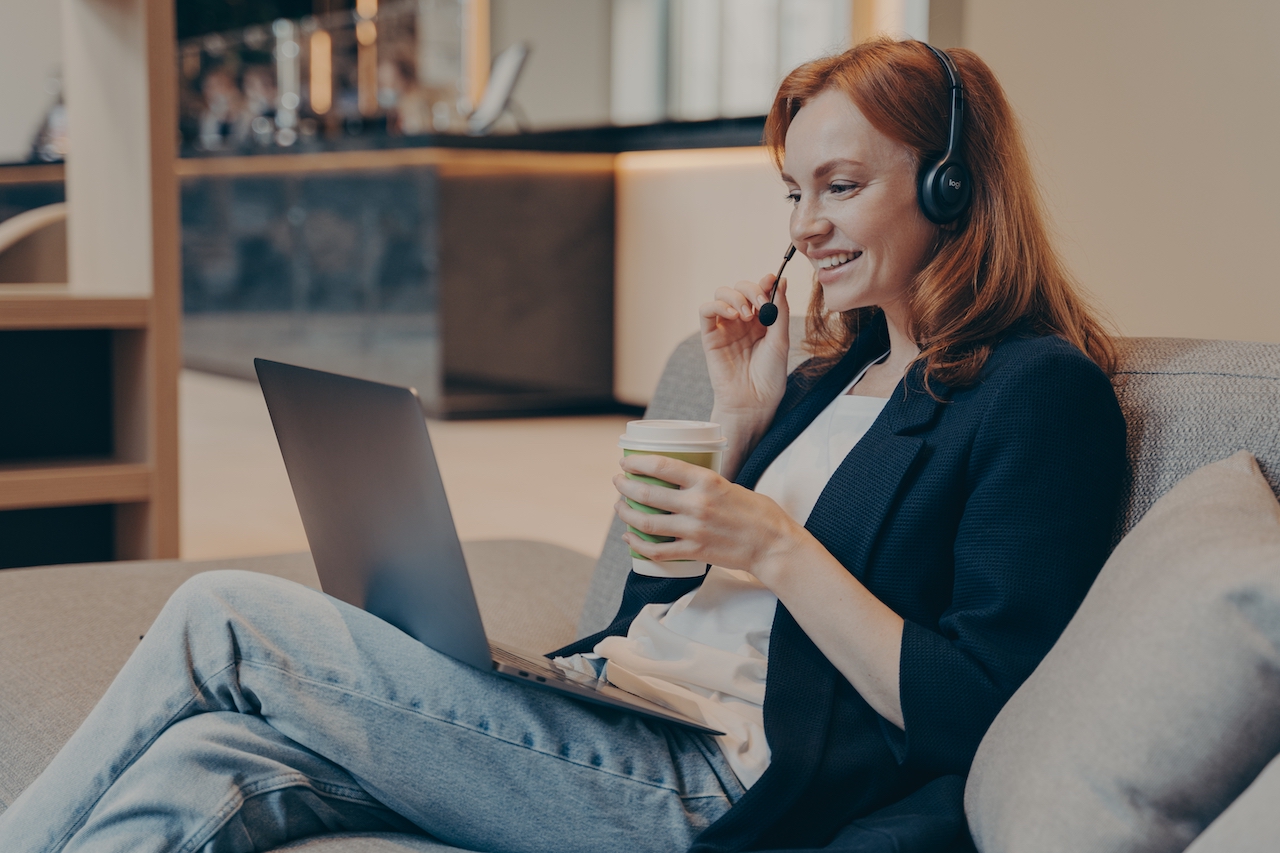