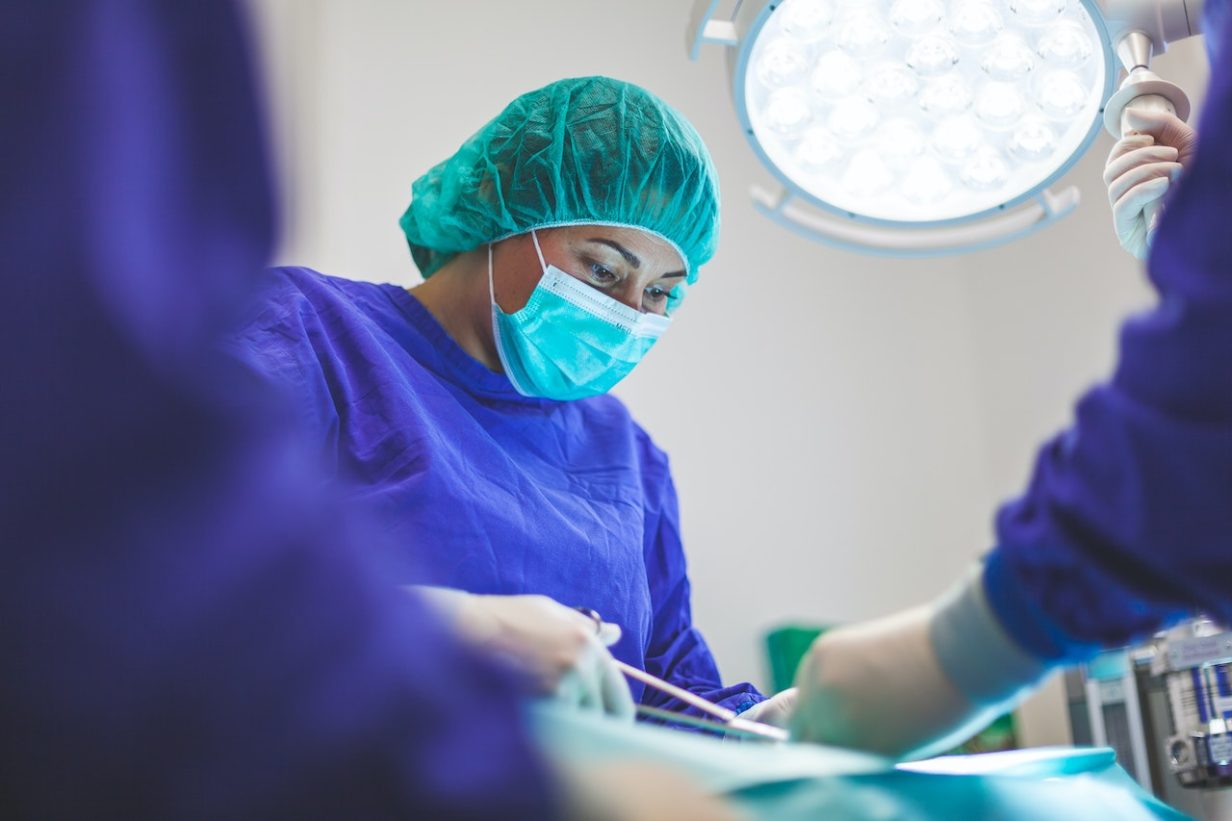 Medical professionals are, for the most part, caring and qualified individuals who seek to help their patients. They swear a Hippocratic Oath to protect their patients and keep them from harm. But unfortunately, there are times when medical professionals are careless and negligent. Such negligence can result in some of the most grievous injuries. When this occurs, victims have the right to a medical malpractice lawsuit in order to hold the correct party responsible.

A medical malpractice lawsuit is where you and your attorney attempt to prove that a defendant—usually a medical professional—was negligent in their duties and caused you bodily or mental harm. In a medical malpractice case, you have to demonstrate to the court that the injury you experienced was avoidable.

When Is There A Cause For A Medical Malpractice Lawsuit?

There are many causes of medical malpractice. Here are some examples:

There are, of course, many other causes for a lawsuit, which is why it is recommended that you speak with a medical malpractice attorney to determine whether your situation falls in this category. Professionals can offer advice on whether you could make a successful claim and what steps you need to take. If you believe that you’re the victim of medical malpractice, you should seek the assistance of an attorney as soon as possible.

Patient Donald Church underwent surgery in 2000 to get a tumor removed from his abdomen. After surgery, however, he complained of severe pain. Two months later, his doctor discovered that a piece of surgical equipment had been left inside his body, and he had to receive another operation to have a 13-inch metal retractor removed from his body.

Delay of a C-Section Resulting in Death

Last year, a mother of four in Florida died after giving birth when her scheduled C-section was delayed for over 14 hours, resulting in complications. The doctors responsible conceded to the negligence which resulted in her death, and her family was awarded $24.5 million in the resulting medical malpractice suit. Similar cases have resulted in birth defects or similar harm to the mother or baby when operations or delivery are dangerously delayed.

Example #3: Doctor Removes The Wrong Eye From A Toddler

In 2015, doctors diagnosed a toddler from Mexico with a form of eye cancer requiring immediate surgery and removal. Unfortunately, the medics removed the wrong eye. They then later removed the infected eye, meaning that the child lost any possibility of retaining their sight.

When To Call A Medical Malpractice Attorney

Clearly, the examples given above are extreme cases of medical malpractice. But they definitively demonstrate that things can and do go wrong in medical settings. No amount of training will be able to counterbalance negligence in the healthcare system when it occurs, which is why patients need legal recourse.

If you believe that you’re the victim of harm caused by avoidable medical error or negligence, you should call an experienced medical malpractice attorney immediately and inform them of the situation. Acting decisively can make the difference when it comes to winning compensation and holding the responsible party accountable. 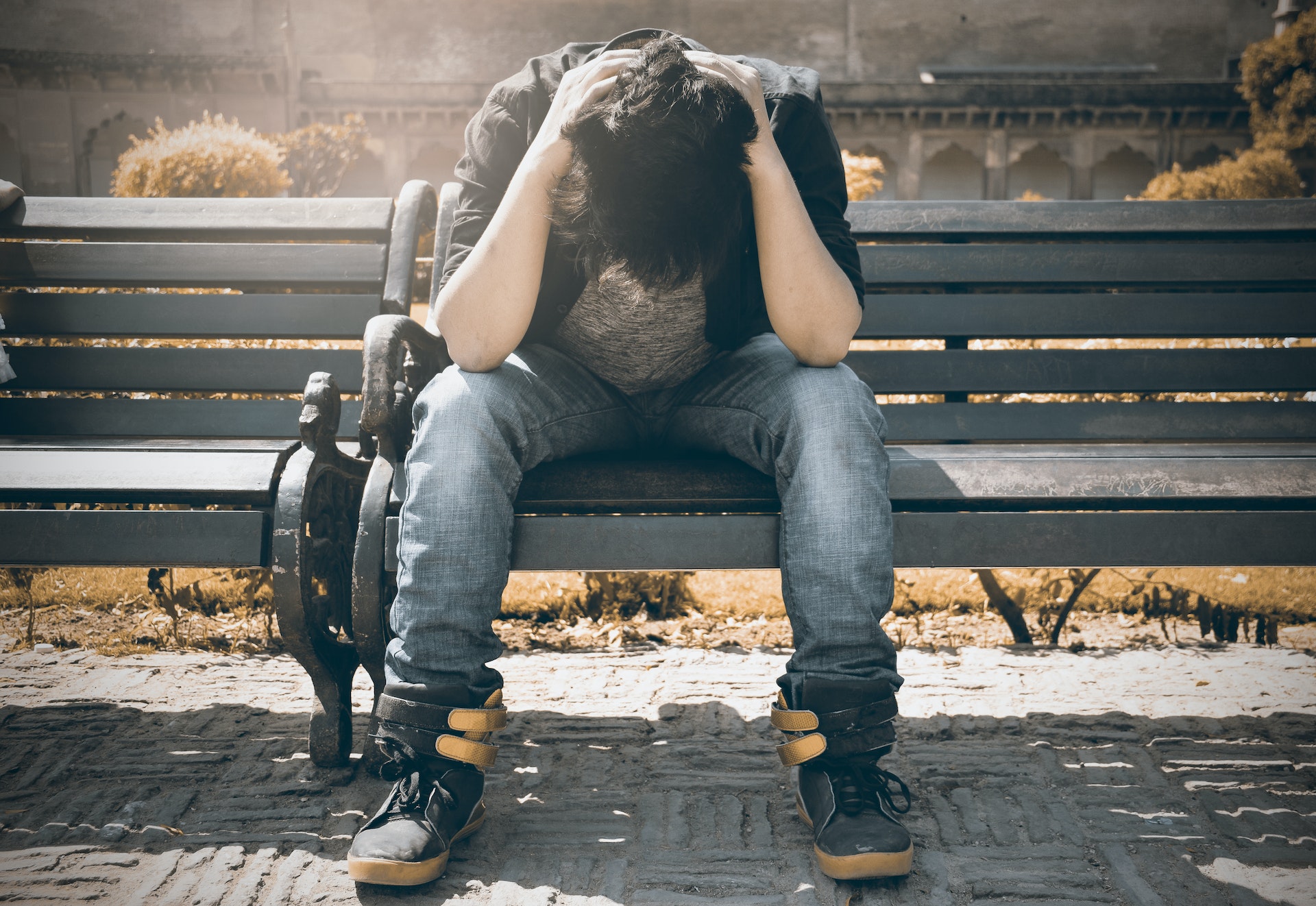 Are you feeling overwhelmed and stressed out? Do you need to reclaim your sanity? Stress is a common emotion we…

Change is inevitable, yet it’s also something that we tend to resist. Even when a change is beneficial, it can… 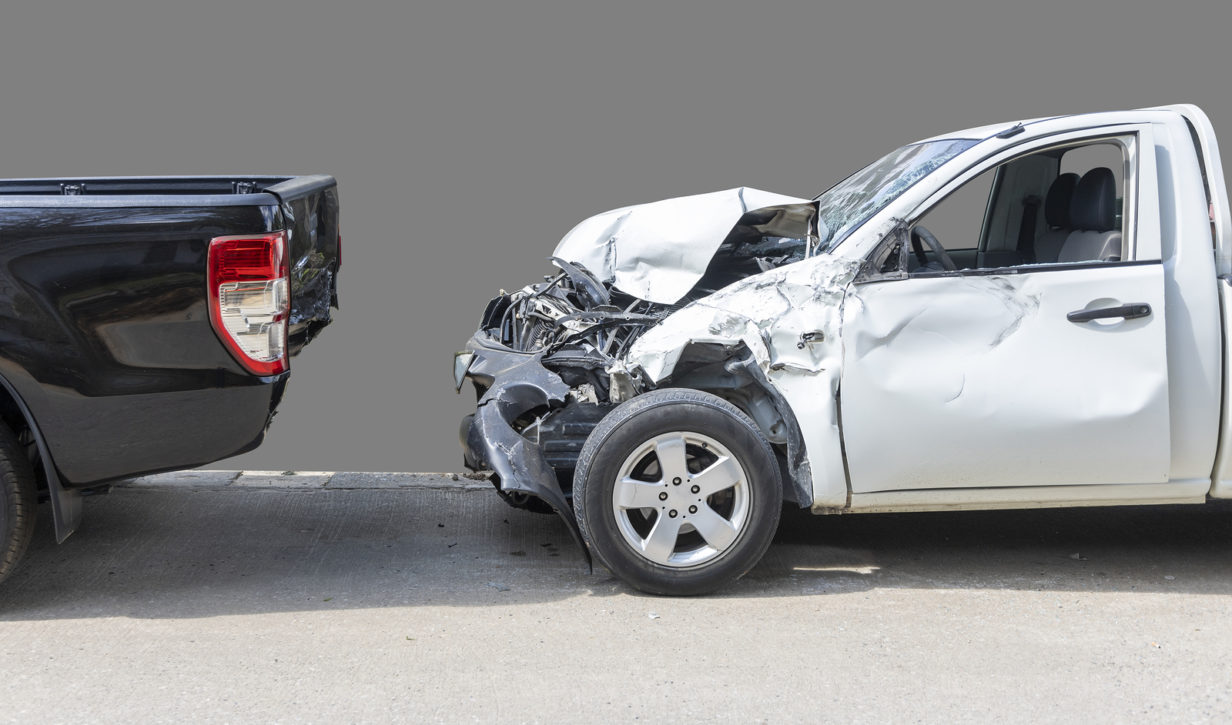 There is no doubt when we say that truck accidents are mostly catastrophic. Whenever a huge truck collides with an…