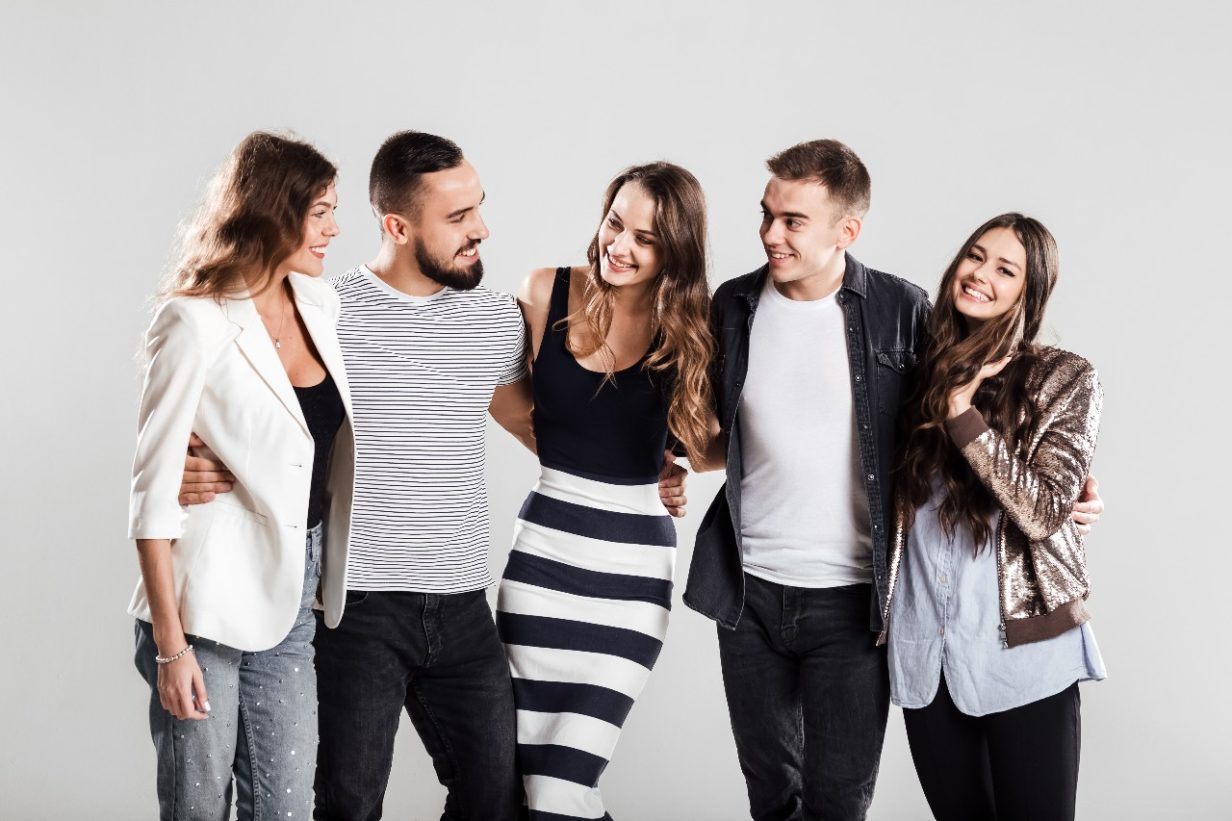 Our current society is one in which material possessions are steadily enslaving our lives. Materialism is practically dominating our everyday being as we consistently become obsessed with the desire to show off what we possess. It is now not uncommon for people to splash huge sums of cash to acquire the latest most expensive items, not much for their value and usefulness but often so that others notice and probably remark.

Young adults particularly remain a major culprit of the exhibitionism trend. They often are accused of splurging excessive amounts of money on the latest gadgets, designer-branded clothing and accessories, expensive cars, and luxurious holidays. And the advent of social media hasn’t made things easier but rather appears to exacerbate the craze; heightened by what these young adults see celebrities do. But is this always worth it? Not quite.

There are reasons why one should make an effort to avoid being materialistic, and put in check their pursuance of the notions driven by celebrities. In its excessiveness, materialism comes with a price to pay on one’s well being, associations and quality of life. While it would be fine for one to, time and again indulge in what would be considered expensive, such luxury shouldn’t be equated to materialism.

According to Helen Lee Schifter, a former arbitrage trader on Wall Street, as well as a one-time editor at Hearst and Condé Nast, there are many misconceptions about the idea of luxury that should be appropriately discredited before they gain premise. Despite her work experiences largely exposing her to, and contributing to her outstanding tastes and attitudes when it comes to luxury, the graduate of Phillips Exeter Academy and Amherst College sought to debunk the notion that luxury ought to only be limited to the wealthy.

Luxury is a subjective impression that needs not be overly expensive or associated with splurging vast amounts of money on material things, according to her. Luxury according to her, should mean different things to different people depending on their settings, needs, tastes, and what they require. It needs not be a matter of materialism like modern society appears to portray it by promoting the belief that luxury can only be perceived through the perspective of materialism. Materialism in itself is detrimental in the long run.

Author David G. Myers remarks that the majority of today’s young adults have been brought up in more riches compared to those of years before. But the consequences have been that this generation’s young adults are not as happy as their counterparts in previous generations were and often more likely than not face a bigger risk of falling into depression.

Research has, on the other hand, found that life satisfaction is often linked with putting less value on materialism. In her contribution to the Thrive Global Community, Helen Lee Schifter notes that the damage that the Covid-19 pandemic has caused has led many into rethinking what they prioritize in life.

And that personal health and that of one’s family members and friends, is now more important and something that is prized over everything else. After all, money can not buy one’s satisfaction.