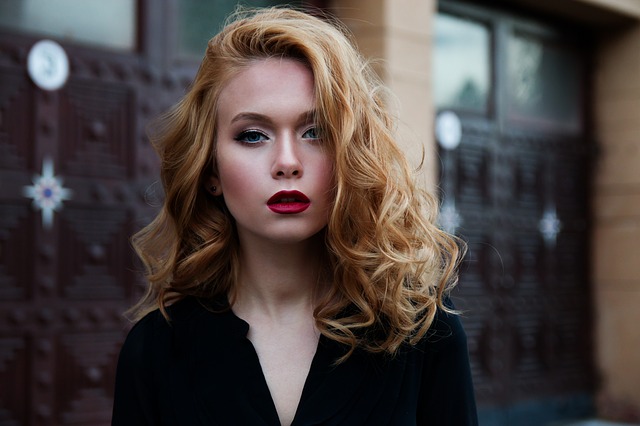 When you’re attending a rave, it’s important that you dress to impress, which means you should be aware of how to keep up-to-date with rave fashion. If you make a bad choice, everyone will notice, and you wouldn’t want that to happen. That means the wisest choice is to figure out what you can wear that will make you seem on the cutting edge of fashion no matter what rave you choose to attend. We will cover the latest fashion trends for raves in this article so that all the information you need is in one place. Visit Wisconline for the latest fashion trend for men.

Before we dive into the present fashion trends at raves, it’s useful to know what came before them, so you can see how rave fashions have evolved over time. We will not go too far back in history, as raves have not been popular for more than a few decades. We will start with the 1990s. During this period, graphic T-shirts exploded onto the scene, allowing ravers to express themselves in ways they’d never considered before. Some of these featured logos and others had innovative designs. As the decade wore on, people began to dress in themes associated with movies and brands.

As the new millennium came to pass, changes rapidly began to affect the world of rave fashion. The development of the Internet allowed cheap access to adult movies, music videos, and much more. This encouraged people to ditch some of the restrictive styles that characterized previous raves and expose more of their flesh on the dancefloor. This trend has continued, and trends that might have been unacceptable in the 1990s, such as bra tops, are now widely worn. This underlines the extent to which the underlying culture has shifted. This shift has also been embraced by ravers, as you can see if you compare photos of raves from decades ago with ones taken more recently.

As the 2000s drew to a close, other innovations have also allowed ravers to dress in more appealing ways than ever before. Tutorial videos on the Internet have given people the knowledge and ability to customize their clothing in exciting and intriguing ways, such as by sewing badges, logos, and other fabrics on to clothing they already own. Designs based on neon color schemes and rainbows became more popular among ravers, and these changes have remained to this day. Accessories have also become more varied and widespread during the period between the 2000s and the present.

As you can now see, rave fashion has evolved tremendously in recent decades, encompassing many changes. Some of these changes have remained in place, such as wearing fewer clothes, whereas others have faded into obscurity and are only brought out when crafting a deliberately retro look. It’s impossible to say what styles and trends will dominate raving in the future, but what we can say is that there will be many more changes to come as time rolls on. 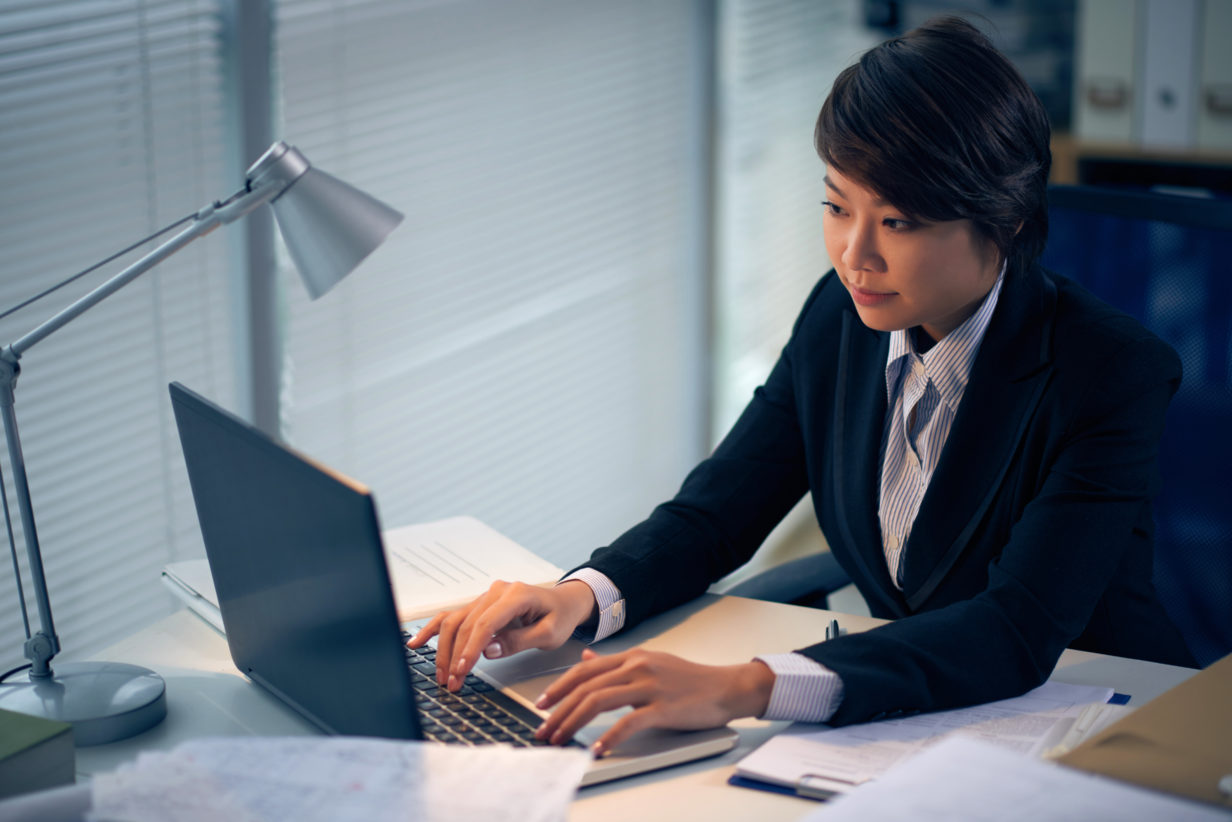 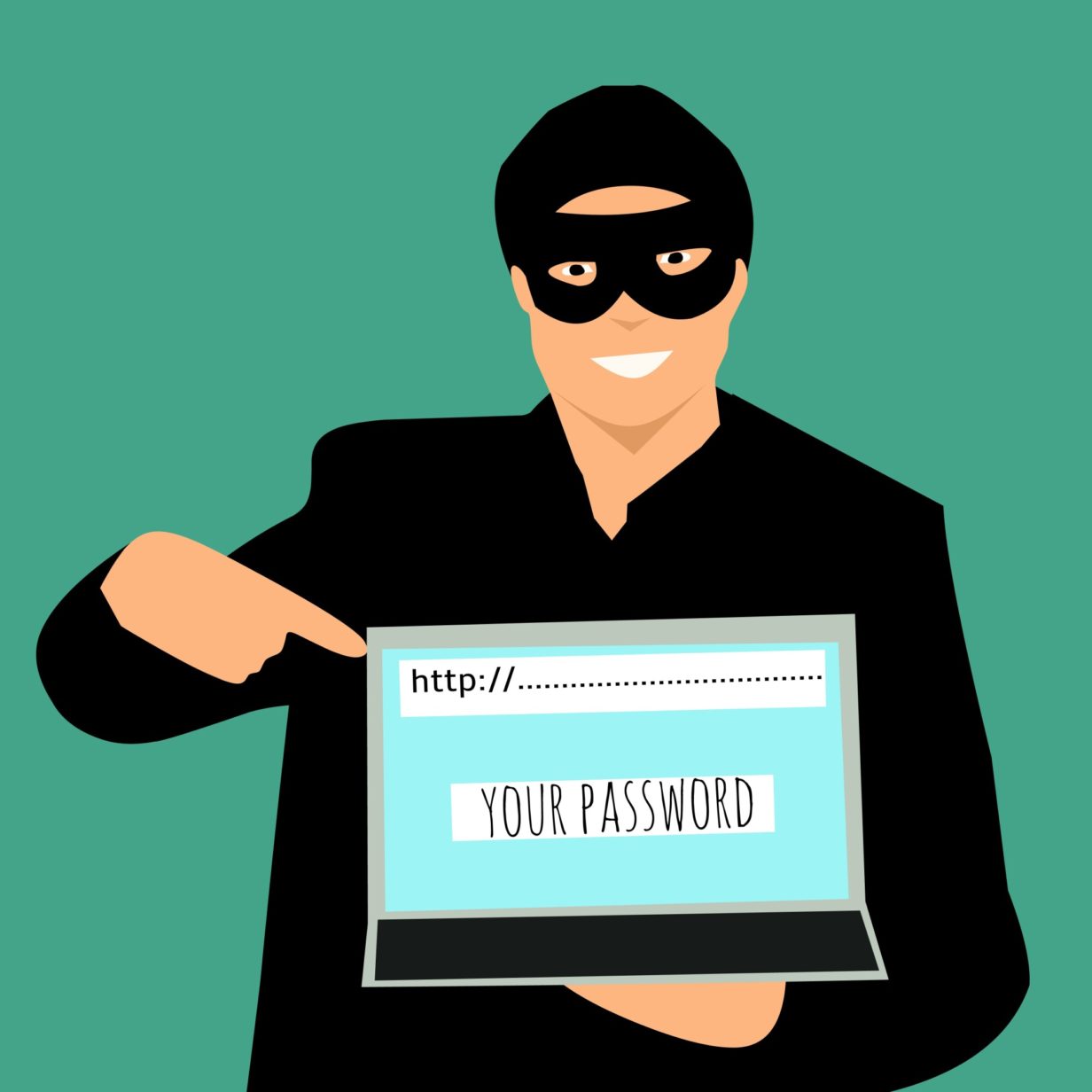 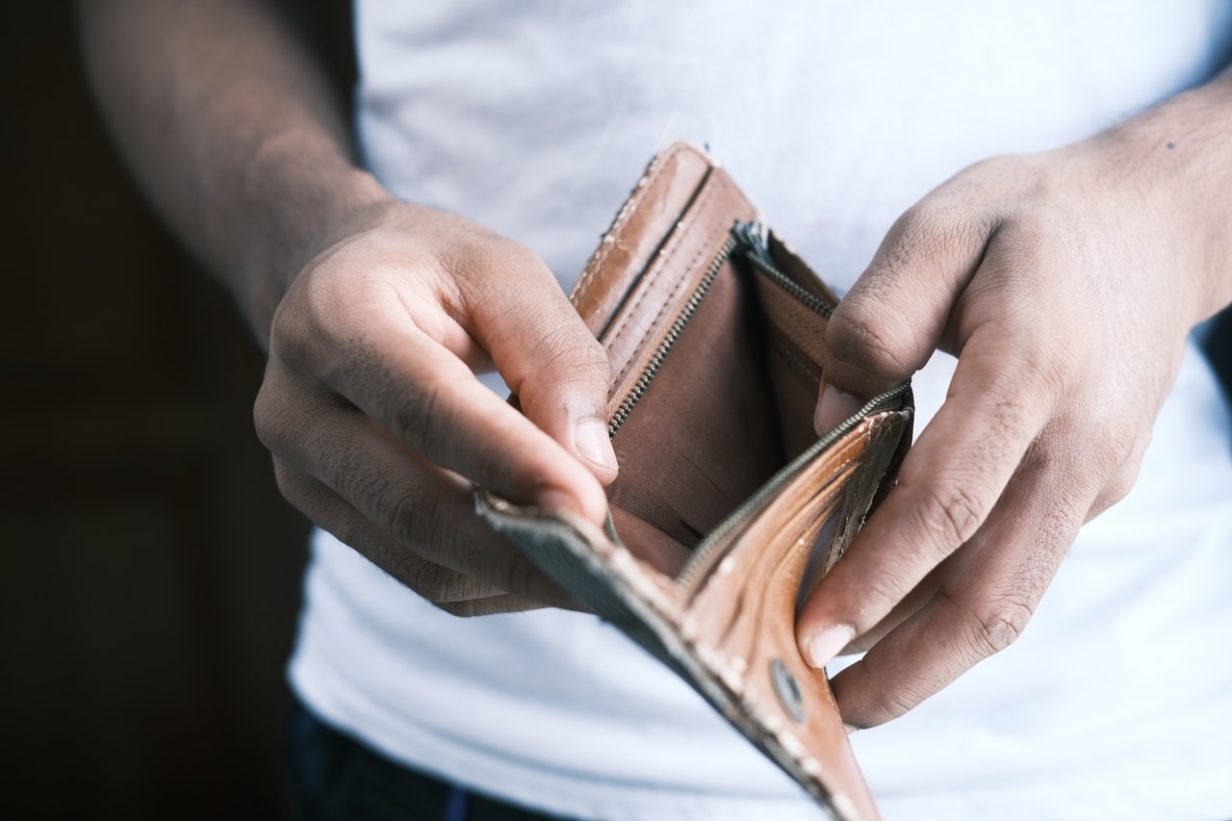