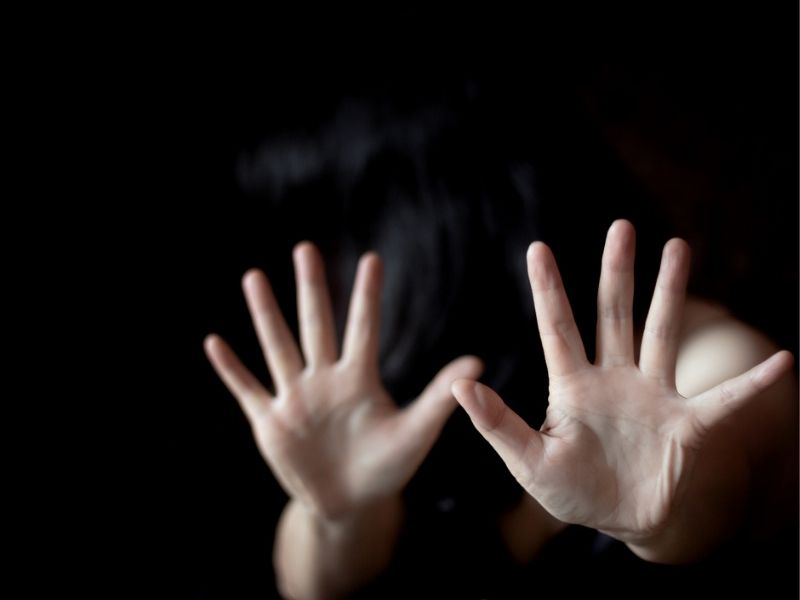 Most understand statutory rape as occurring between an adult and an underage partner. It’s not uncommon,though to wonder if sexual intercourse between two minors also counts, says Stein & Markus, statutory rape defense lawyers in Los Angeles. There are some intricacies at play here, so let’s take a look at all the factors that influence how statutory rape is looked at in these cases.

At its most straightforward, statutory rape occurs when someone has sexual intercourse with a minor — an individual who is under the age of consent. This is illicit because minors cannot consent to sexual activity — they don’t fully understand the ramifications of the action, thus, the state makes it prohibited to engage in sex with them under any circumstances.

Now, what constitutes a minor, or someone who is under the age of consent? That varies based on the state, but in most areas the age cutoff is either 18 or 16 years of age. You’ll note that 18 is the “age of the majority” in most cases, but even in states where the age of consent is as low as 16, it is still recognized that they haven’t hit the age of majority yet. Now, how does all this work as far as two minors engaging in sexual intercourse are concerned?

That is not always the case, though, as some states have started looking into such instances more seriously. So, if you were looking for a clear “yes” or “no” answer on this particular subject, you’ll likely be disappointed. In some cases, yes a minor might be charged with statutory rape when they are sexually involved with another minor. In other cases prosecutors may look the other way.

Things get more tricky in cases where one party is just above the age of consent and the other is below. In these instances it is much more likely that the older party will be charged with a crime, but again, not always and not always with the same severity. Some states take into consideration additional factors, like whether the two parties were a couple and one recently exceeded the age of 18, in which case, the sentence for the crime might be reduced.

All in all, statutory rape is not always cut and dried, so it’s important to take the individual circumstances of each case into consideration when wondering if minors may face criminal consequences or not.