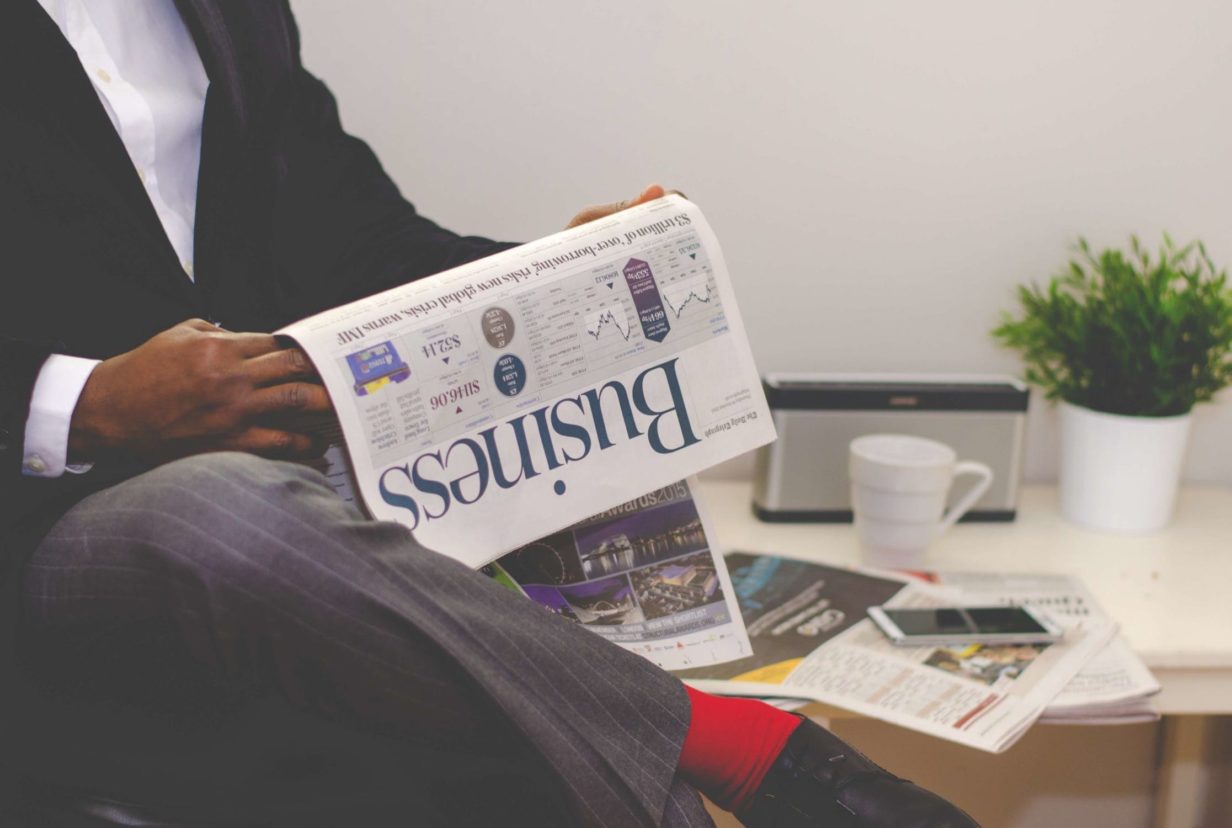 When lending to commercial construction companies, one aspect that is generally ignored by commercial lenders is the risk associated with construction bonds (also known as surety bonds). The risks are typically not clearly stated on the balance sheet. Colbeck Capital Management tells us that they look for ways to mitigate this off-balance-sheet risk when working with these types of borrowers.

The construction bond brings into the equation an independent third party, known as the Surety (typically an insurance company), who takes the responsibility of independently guaranteeing the contractor’s reputation and ability to complete a project to a project owner. Suretys typically complete similar underwriting on commercial construction companies as commercial lenders, becoming acquainted with the contractor’s reputation, operational, financial and performance history, and the contractor’s ability and fortitude to complete certain projects.

Construction bonds are typically written in an amount equal to the total value of the underlying contract. Where this may become an unforeseen issue for a commercial lender is when a lender is unaware of the total value and impact on cash flow of executing on bonded contracts in a downside scenario. In a scenario whereby the commercial construction contractor is no longer able to execute on its agreed upon contract with the project owner, the surety company would then “step into the shoes” of the contractor to execute on the project, with rights ahead of any senior secured commercial lender given statutory rights of subrogation. Rights of subrogation are the surety’s right to undispersed contract funds (i.e. accounts receivable and remaining contract balances) should the surety be required to step into the shoes of the contractor and complete the project owner’s defined scope of contract work. A key point to note is that while the surety steps into the shoes of the commercial contractor to complete work on the project, the contractor remains fully liable for the full value of the original obligation, including reimbursement to the surety for any costs over the original budget incurred by the surety to complete the project.

Colbeck Capital Management was founded in 2009 by the two Managing Partners, Jason Colodne and Jason Beckman and has offices in New York and Los Angeles.   The principles have over 75 years of experience managing credit investing businesses and have underwrote over $22B of total loan volume.  Colbeck provides strategic loans to companies going through periods of transition when traditional sources of capital are not readily available.

Jason Beckman co-founded Colbeck Capital Management in 2009 and is a Managing Partner. The foundational years of his career were spent at Goldman Sachs as the Head of Distressed Product Loan Sourcing, Fixed Income Currencies and Commodities Division at Goldman Sachs. Prior to founding Colbeck, Mr. Beckman attended Union College and The London School of Economics.

Mr. Beckman’s philanthropic efforts include supporting the arts as a benefactor of The Metropolitan Museum of Art and Art Production Fund and global humanitarian issues through the International Rescue Committee originally founded by Albert Einstein.

Jason Colodne is the senior transaction partner at Colbeck and oversees all aspects of investment execution and portfolio management. Mr. Colodne co-founded Colbeck as a Managing Partner in 2009.