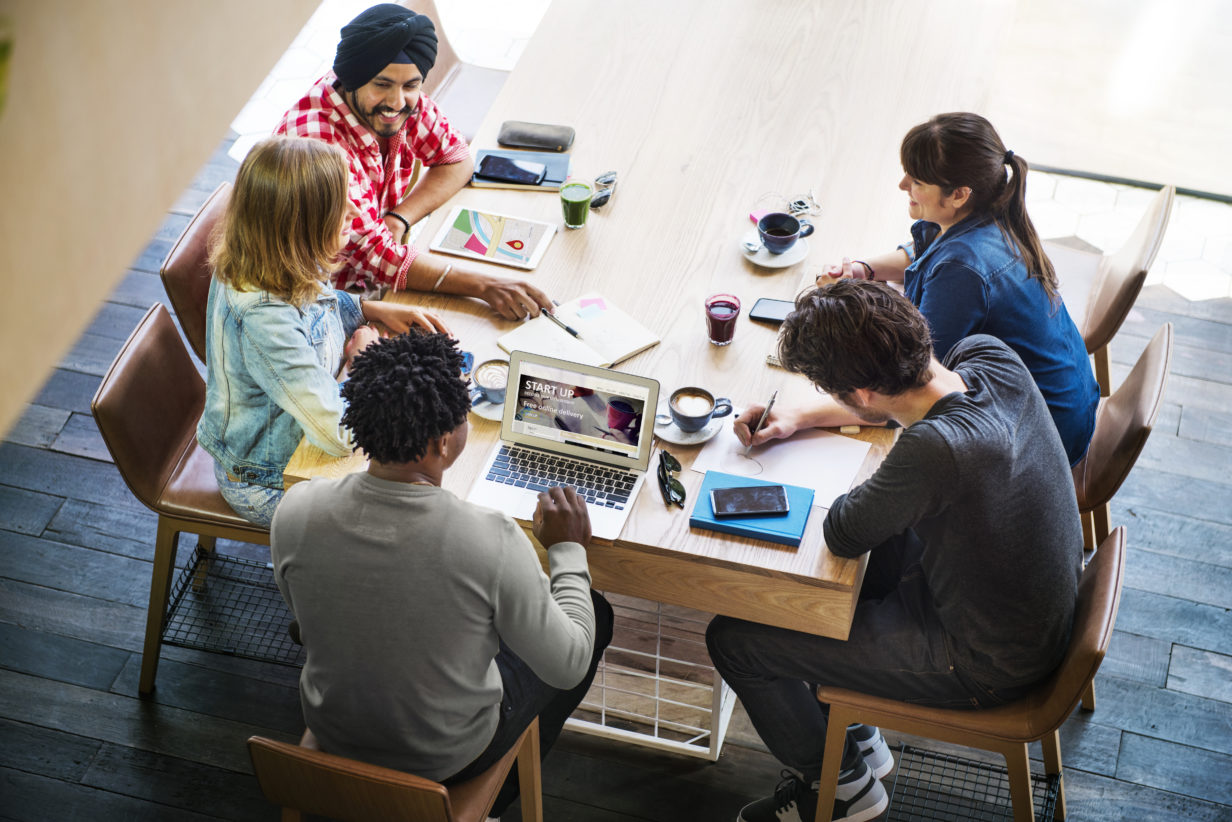 He is a teacher, a dad, a husband, and a creative person who loves inspiring young minds. Based on a role-playing game he and his wife created for their young son, Fairy Knights books are ideal for creative adults who want to see the children in their lives explore, have fun, and level-up when they read.

Tell us how role playing games inspired your writing?

I write in the LitRPG genre, a system of writing that is often sci-fi or sword and sorcery fantasy, but with statistics. It comes directly from role-playing games and the numbers and statistics have a huge impact on how the stories can resolve themselves. Unlike Harry Potter, the characters in role-playing games, and in this sort of writing, have concrete limitations that impact how they can overcome the problems that they face.

What Does RPG (Role-Playing Game) Stand For?
A role-playing game (RPG) is a video game genre in which the player controls a fictitious character (or characters) on a mission in a fictional universe.

Due to the wide variety of hybrid genres that have RPG features, defining RPGs is difficult.

The ability to enhance your character by improving his statistics or levels during the course of the game.

A menu-based combat system featuring many skill, spell, and active power options, as well as an active inventory system with wearable armor and weaponry.

The main mission with a plot that continues throughout the game, as well as supplemental (and typically optional) side tasks.

Additional talents allow you to interact with components of the environment or plot (e.g. lockpicking, disarming traps, communication skills, etc.)

Modern and hybrid RPGs don’t have to have all of these characteristics, although they frequently do, with one or two mixed in with elements from another genre.

RPG video games evolved from tabletop or pen-and-paper RPGs like Rolemaster or Dungeons & Dragons (D&D) — a sort of role-playing game in which players actively describe their characters’ actions and ideas.

The role of the “game master” (who serves as both storyteller and referee) in video game RPGs is automated, and the computer’s artificial intelligence (AI) determines the behavior of the numerous non-player characters (NPCs) and opponents.

The construction of a primary plot used to be a prerequisite in older RPGs, but it is no longer required in more recent games like massively multiplayer online role-playing games (MMORPGs).

The majority of role-playing games are set in a fictitious universe with conventional fantasy or sci-fi themes woven into the game mechanics. Choosing a race like dwarf or elf, for example, might change the character’s in-game options, as well as his traits and spell-casting skills.

A set of clear rules defined how characters could interact with the environment in traditional tabletop RPGs. Typically, players had to roll a die to see whether their effort at a certain action (such as hitting an adversary or climbing a wall) was successful.

The dice were replaced with automated rolls conducted behind the screen in video game RPGs, which began off quite similar to paper-and-pen games. Combat was controlled via interactive menus and could take place in either a turn-based or real-time mode.

Modern games, on the other hand, brought a slew of hybrid versions that considerably expanded the genre’s scope.

The following are the most major sub-categories of the RPG genre:

The fighting components of the games were prioritized above the narrative parts. Battles are generally real-time, and the user is usually in charge of a single character rather than a group.

The Diablo, Zelda, and Dark Souls series are only a few examples.

RPGs with a strategy component

Games in which character troops are deployed against opponents and fights take place on a map.

RPGs with an adventure theme

Games in which the focus is on the action components rather than the story are generally lighter.

Collecting certain artifacts and unique weapons, meeting crucial NPCs, and completing essential tasks are all required to progress through the plot.

These are multiplayer games in which a huge number of real-life people engage in what is effectively an unending RPG across a shared globe.

MMORPGs include aspects from several sub-genres, but they’re often combat-heavy with a significant emphasis on acquiring rare and powerful items to improve a character’s attributes or looks.

World of Warcraft (WoW), Ultima Online, and Guild Wars are all well-known games.

The popularity of the role-playing notion — being someone else, in a different place — ensures that there will be many more variants on the topic.

You can visit Dames Handsome online for more information about upcoming books and projects. 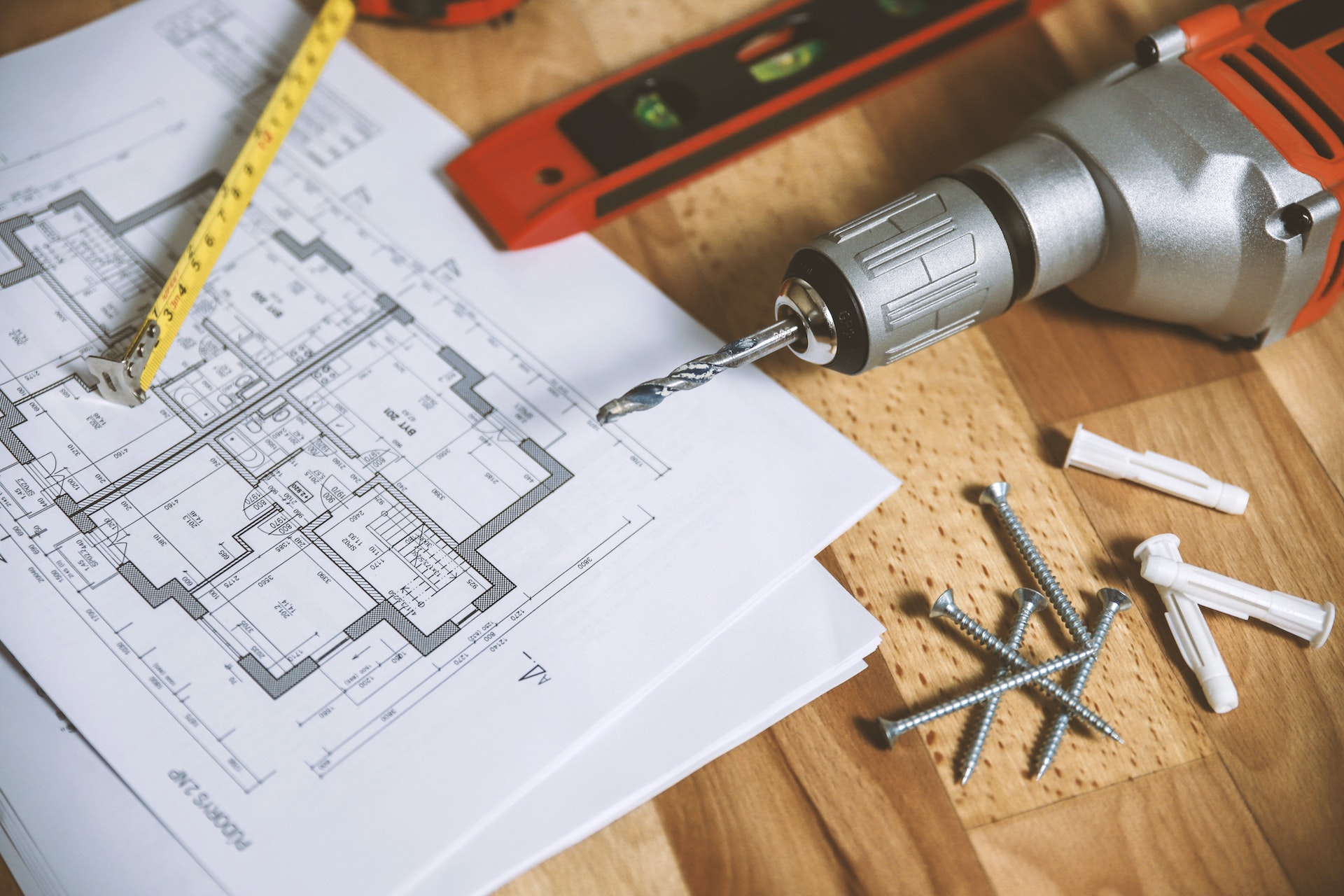 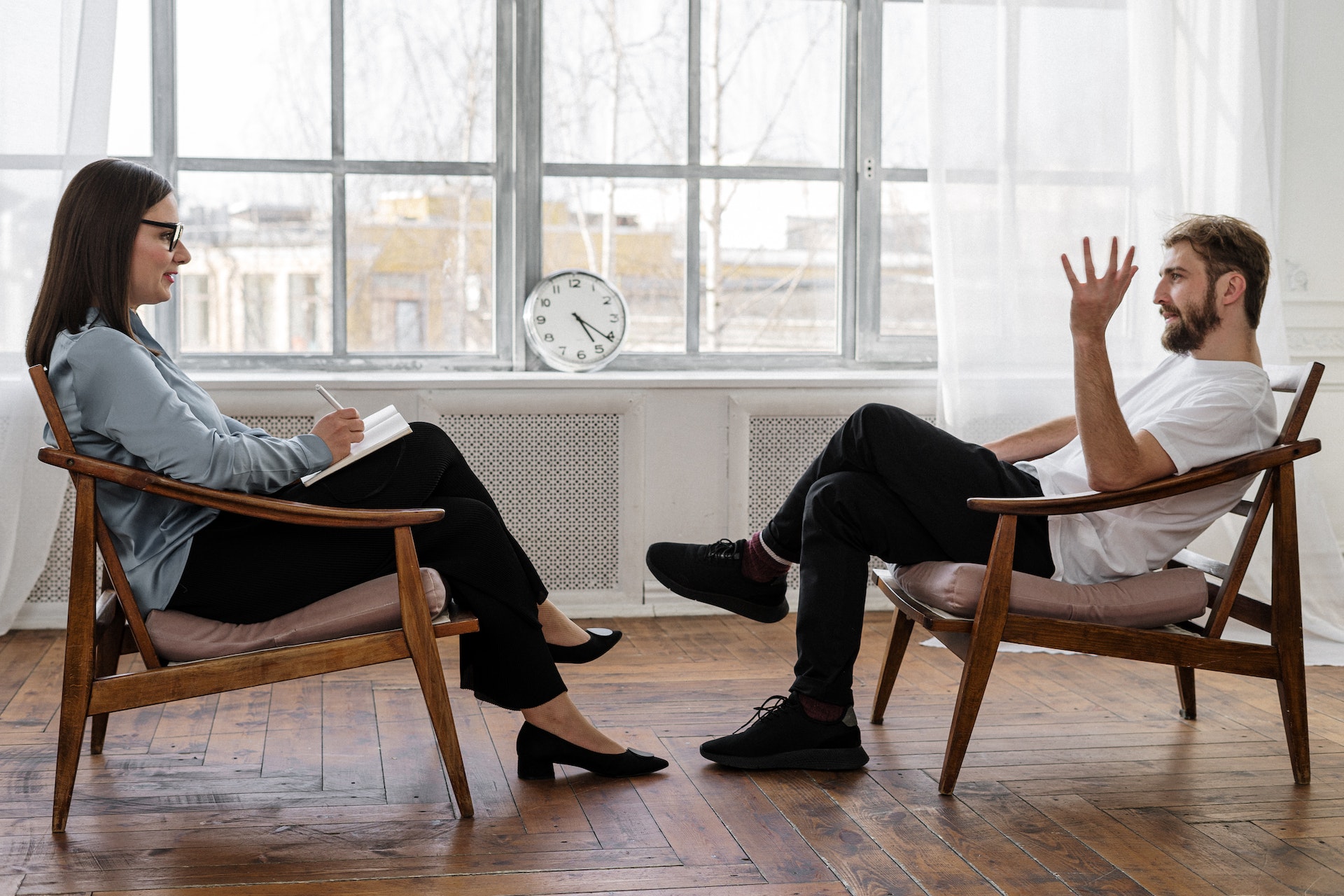 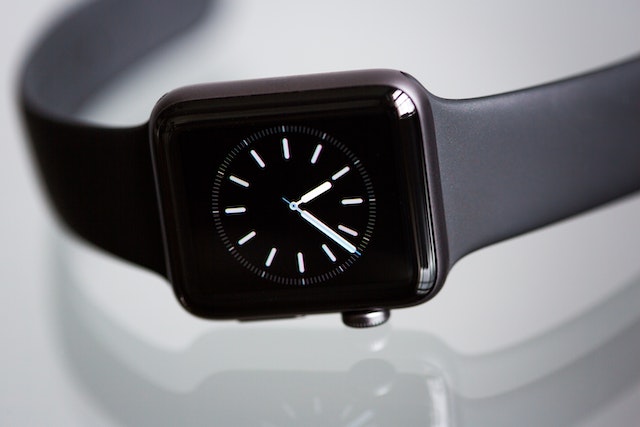