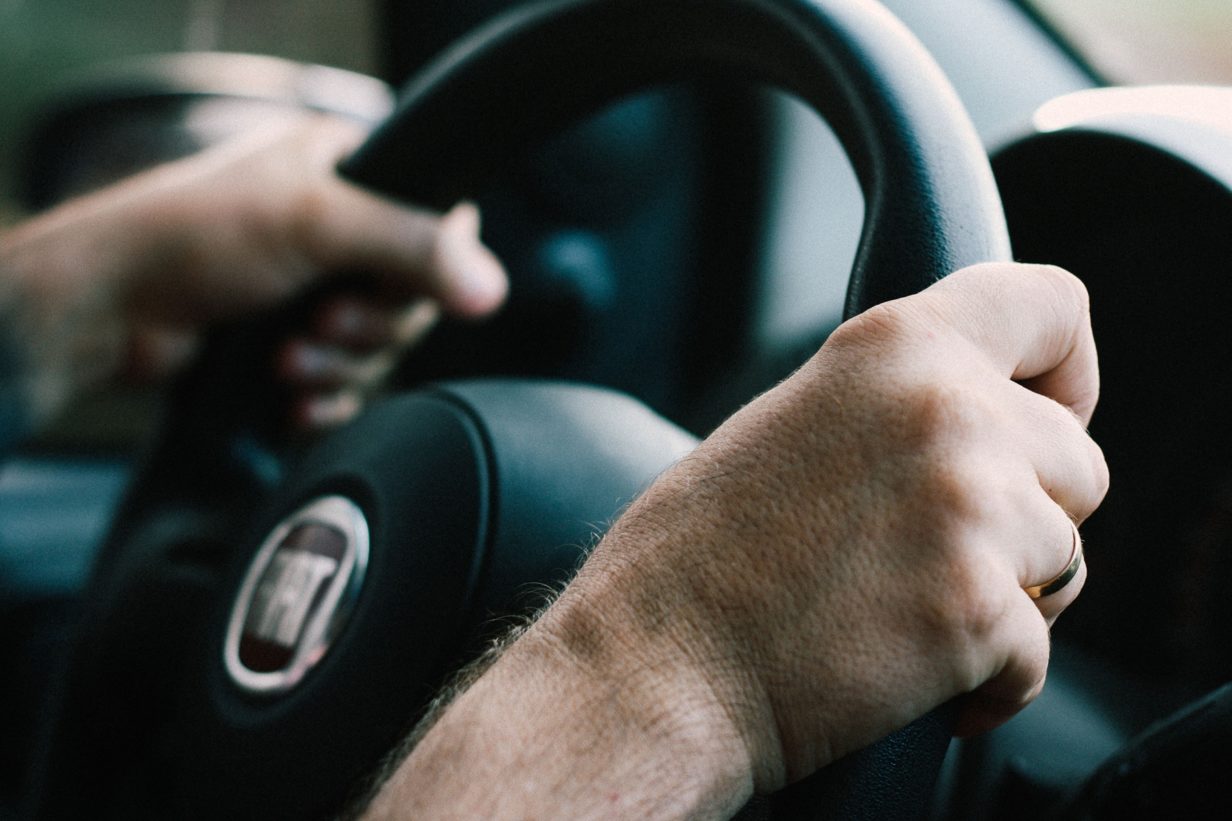 Glendale Heights officials have announced an ongoing investigation into a hit-and-run incident that allegedly involved a driver operating under the influence of alcohol. Village Administrator Raquel Becerra, 47, has been charged with two counts of DUI, one cunt of disobeying a stop sign, one count of failure to reduce speed, and one count of leaving the scene of a property damage accident following her alleged responsibility for the accident. Becerra has worked as the Glendale Heights village administrator for at least eight years, and previously worked as the village’s human resources director.

Police officials have clarified that no one was hurt in the crash though some furniture from Wellington’s Leather Furniture was damaged. Becerra allegedly left the scene without stopping, however, which led to police officials issuing a warrant for her arrest. Becerra turned herself in on October 2nd after paying a $100 bond. Court records indicate that she arrived at Adventist GlenOaks Hospital in the wake of the crash, where a positive blood test revealed she had nearly three times the legal limit of blood alcohol content.

Police records also indicate that officers visually found her to be impaired at the scene of the traffic crash.

“Arrestee was involved in a traffic crash after disobeying a stop sign,” the police report alleged, according to the Daily Herald. “Arrestee then left the scene and was found,” the report says. “She was found to display signs of intoxication including slurred speech and red, bloodshot, glassy eyes. Blood was taken and yielded above results.”

According to the Daily Herald, Village trustees have decided not to revoke Becerra’s position until her ongoing court case comes to a conclusion as she consults a reputable personal injury lawyer. “Until it goes to court and we see exactly what happens in the outcome of the investigation, I don’t want to speculate on what we would do,” Village President Linda Jackson told the Herald.

Becerra’s next court date is scheduled for October 31st in DuPage County court.

According to data compiled by Record Information Services, Inc., Glendale Heights DUI filings have been slightly declining in recent years. While the record count was 167 for DUI filings in 2012, for instance, it dipped to 141 in 2015 and 108 in 2018.