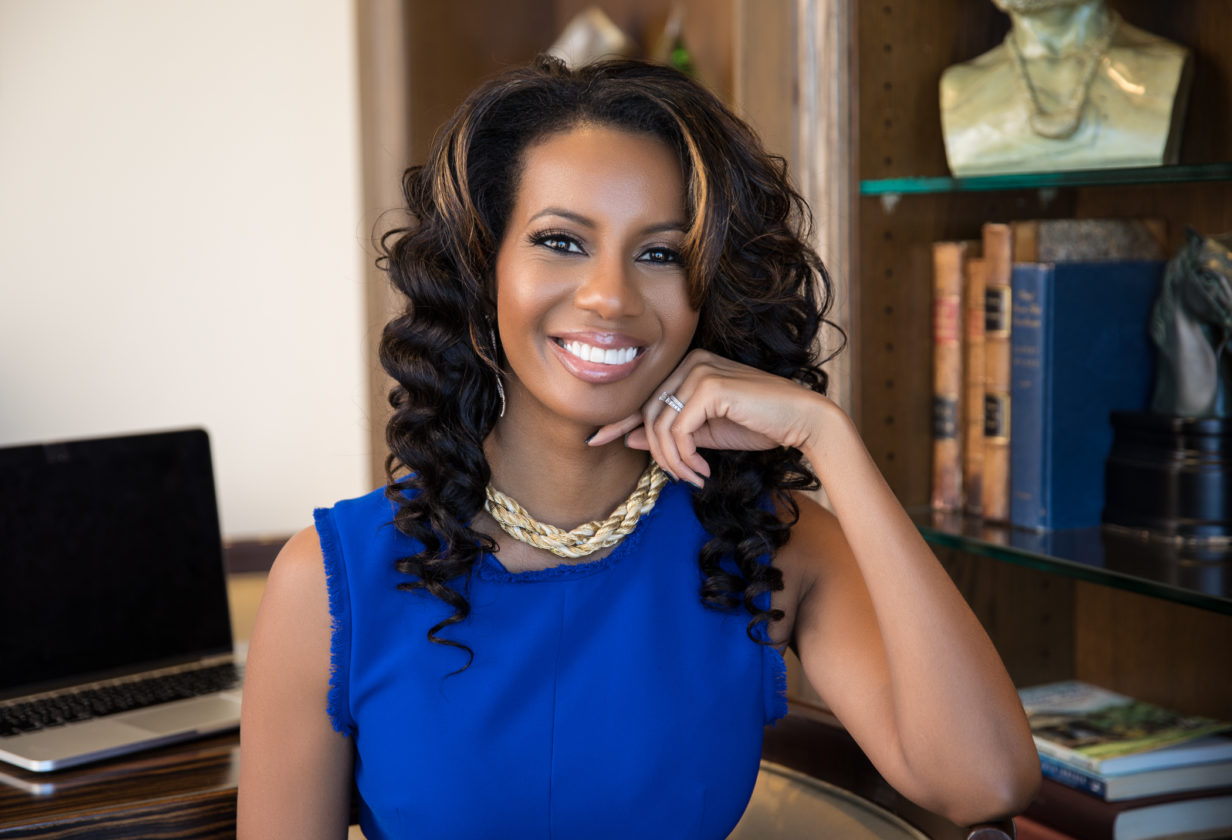 Being able to communicate effectively with your audience means knowing what they are looking for and communicating it to them. For some this is hard; for others it comes more easily. Cheril Clarke may have fallen into speechwriting, but she has always been a writer. She wrote her first novel at 19 years old. She’s written plays, short stories, children’s books, and more novels. But she eventually learned that creative writing didn’t pay enough, so she landed in corporate communications. It was here that Cheril realized an executive speech is a corporate version of performance art—that it has similar elements. After a few years of corporate life, she founded PhenomenalSpeeches.com and PhenomenalWriting.com through which, she provides speech writing, thought leadership content writing, ghostwriting, executive’s bios, and cover letters and resumes.

After all these years writing speeches and coaching those giving them, Cheril suggests the following approach for delivering a great speech or presentation. First, ask yourself three initial questions:

A group of engineers will be looking for different topics than a group of teachers or executives. Knowing the audience demographics enables you to tailor your message in a way that appeals to that particular group. Focus on what the audience’s concerns and what they want to know.

2. What do you want the audience to feel?

Feelings are often stronger than logic. When giving a speech or presentation, you want to influence how an audience feels about something so that feeling can drive them to do a particular action. Do you want them to feel inspired? Curious? Sympathetic? What feeling will make them follow through to number three below?

3. What do you want them to do after listening to you?

Do you want them to buy something? Change their views on a topic? Donate money to a good cause? The entire speech or presentation should be pointing to this. Whatever you want to audience to do after listening to you will shape the entire talk. In some circles, this is known as the ask.

Those questions alone won’t make a great speech; however, they are simply a beginning. Cheril recommends avoiding most common communication pitfalls by following the guidelines below:

Avoid information overload. Include three to five main points. More than five is too much for people to remember. Weave those few points throughout the talk, and the audience is more likely to remember what your presentation was about.

2. Making it all about you.

People love to talk about themselves. But when giving a speech or a presentation you should avoid telling the audience how great you or your company are—show them in a way that resonates with their needs. Start with how or why you are the best one to help them. Keep in mind who is in the audience. What are they most curious about? What solutions can you offer them?

Stand up and say it out loud. Writing for the ear is unlike any other form of writing. There is a rhythm to the spoken word that would appear odd in the written word. In public speaking, the silence is just as important as what you are saying. Like music, you need some pauses, some rests. Rehearsing the speech out loud as you would deliver it helps you find that rhythm and it’s the best way to combat nervousness. Practice makes perfect!

Tell a story. “Human emotions – that’s what people really connect with and you’re only really going to get that out of excellent stories,” says Cheril. “Most people will remember a good story before they remember any statistic.” After relaying the story, explain why you told it. Tie the narrative and your data together. That is makes a memorable presentation.

The dreaded PowerPoint presentation: the one where the speaker simply reads information off the slides. Avoid this. Cheril suggests only putting up visuals that enhance what you are saying. Images should be compelling compliments to a story or provide data such as charts or infographics, but only used when necessary. She cautions speakers against using a slide that reiterates everything they say. Audiences will read ahead and pay more attention to the screen than the speaker. You don’t want that. You want them to connect with you.

Following these guidelines will improve any speech or presentation. Whatever you are trying to communicate will come through clearer, engage your audience, and make an impact. As Cheril says, “If you know how to communicate well, you can get almost anything that you need.”