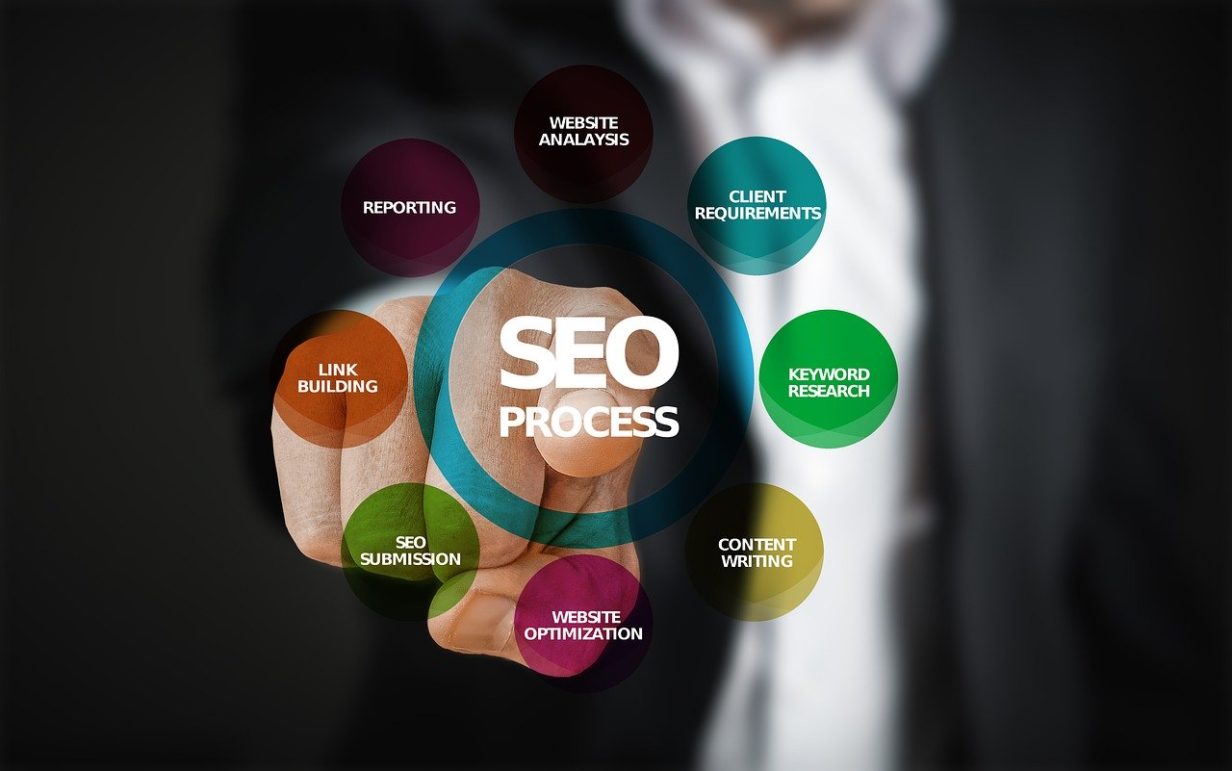 For many years, search engine optimization (SEO) has been somewhat of a niche term that many business owners were unfamiliar with. These days, however, small businesses are beginning to catch up to their corporate contemporaries and are becoming increasingly enthusiastic about the digitization of their businesses. More than ever, it’s becoming important why you should search-optimize your website. In an effort to lure in as many customers as possible, these small businesses are fueling the rapid expansion of the SEO industry writ large.

More than one in three small businesses have an SEO plan

Many digital enthusiasts continue to lament the relatively ‘low’ number of businesses that have embraced the importance of search engines over the past few years, but there are plenty of reasons to believe the opposite has occurred. According to a survey from Clutch, approximately 36 percent of small business respondents claimed to have an SEO plan in 2019. While this supposedly-low figure is contrasted with the immense importance of search engines as it relates to modern commerce, this figure is actually a sign of immense progress.

When you realize that more than one in three small businesses are already embracing SEO plans, it’s easy to see how the future of the marketplace will be increasingly defined by these strategies. Now that it’s becoming obvious that small businesses don’t need massive budgets to produce cutting-edge content that will attract more customers to their websites, entrepreneurs who previously dismissed SEO as too exotic or expensive are beginning to reassess its value.

The overwhelming majority of small business owners didn’t decide to embark upon the risky endeavor of starting their own company because they were tech experts – they did so because they believed they could sell products or services which would change the world. It was thus natural for them to ignore SEO in its early years, especially because business owners who weren’t tech-savvy couldn’t understand it. For many of them, SEO was another marketing effort that risked wasting their money. These days, though, SEO experts, such as YEAH! Local, have become adept at delivering digestible SEO plans to business owners who know little to nothing about digital technology, and in doing so have earned their trust and business. Now that the era of social distancing has empowered eCommerce operations, we can expect more SEO investment than ever before. The vital role of search in the future of the marketplace will demand companies of all shapes and sizes pay at least some attention to SEO. Before long, expect many business owners who have historically ignored SEO to embrace it as a useful means of obtaining new levels of success.