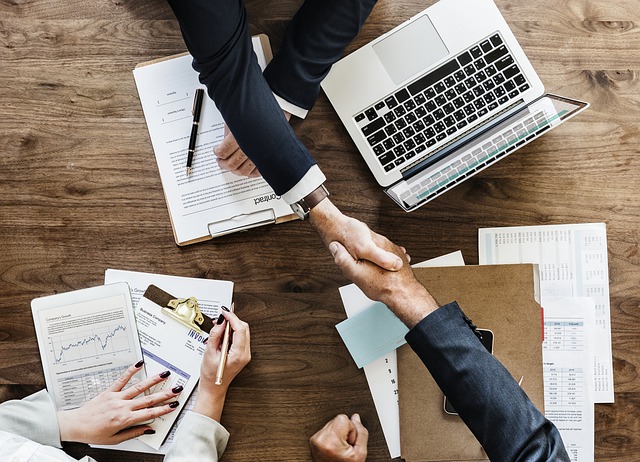 The Future of Corporate America

One of the most successful Jewish-American corporate executives with 35 years of experience working for private corporations and as an entrepreneur is a gentleman named Shalom Lamm. Mr. Lamm has recently left the private sector and is now the chief executive officer of a not-for-profit company called Operation Benjamin. Taking this position allows Mr. Lamm to give back to his community and his heritage by correcting a wrong made to World War II Jewish veterans. When the Jewish veterans were buried, they were mistakenly buried underneath Latin crosses. Operation Benjamin is the organization that will correct this error by going to all the cemeteries in America and updating this mistake by removing the Latin crosses and replacing the headstones with the Star of David.

Mr. Lamm is well-educated and has a bachelor’s and a master’s degree. His master’s degree is in military studies and his bachelor’s degree is in philosophy. Both of these degrees align perfectly with the work that he is doing with Operation Benjamin. Mr. Lamm is known throughout the business world as a go-getter, self-starter, and highly successful entrepreneur. Immediately after graduating with his bachelor’s degree from Yeshiva University, Shalom Lamm started his own real estate development business that grew quickly and became very successful. He believes in individuals becoming entrepreneurs, but he also advocates for the entrepreneur to build a strong team because one person is not an expert at everything. Entrepreneurship and education are still the two key things that will continue driving the American economy and help the American economy to continue to grow.

Mr. Lamm has his philosophy about business and entrepreneurship. He states that if individuals are passionate about their job, business, or being an entrepreneur, they can be highly successful if they strive to be the best. Mr. Lamm also believes that every entrepreneur should be able to be an excellent public speaker. He feels that successful entrepreneurs should be able to speak publicly because a voice that is strong and has a deliverable tone is taken much more seriously. Suppose you are the chief executive officer of a company and are well-spoken with a strong voice. In that case, your company or organization comes off as more legitimate to customers and potential customers. A successful entrepreneur should have the skills needed that would allow them to successfully manage their team, assign the right tasks and responsibilities to the right individuals, and ensure that people know what they have to do in a timely fashion.

Lamm is highly well-educated and is known for giving back to his community with his current position as the chief executive officer of Operation Benjamin and before becoming the chief executive officer of Operation Benjamin. His philosophy is that giving back to the local community is a must for every successful entrepreneur. The advice that he gives on business and entrepreneurship is what he has utilized and made him successful. A successful business person and entrepreneur should know how to lead people and manage people. Lastly, anyone can be successful at whatever they want to do as long as they have the passion. This could be a passion for a particular career or a desire for a specific business idea that can lead an individual into becoming a successful entrepreneur. These are the steps that can contribute to the future of corporate America remaining to be great. 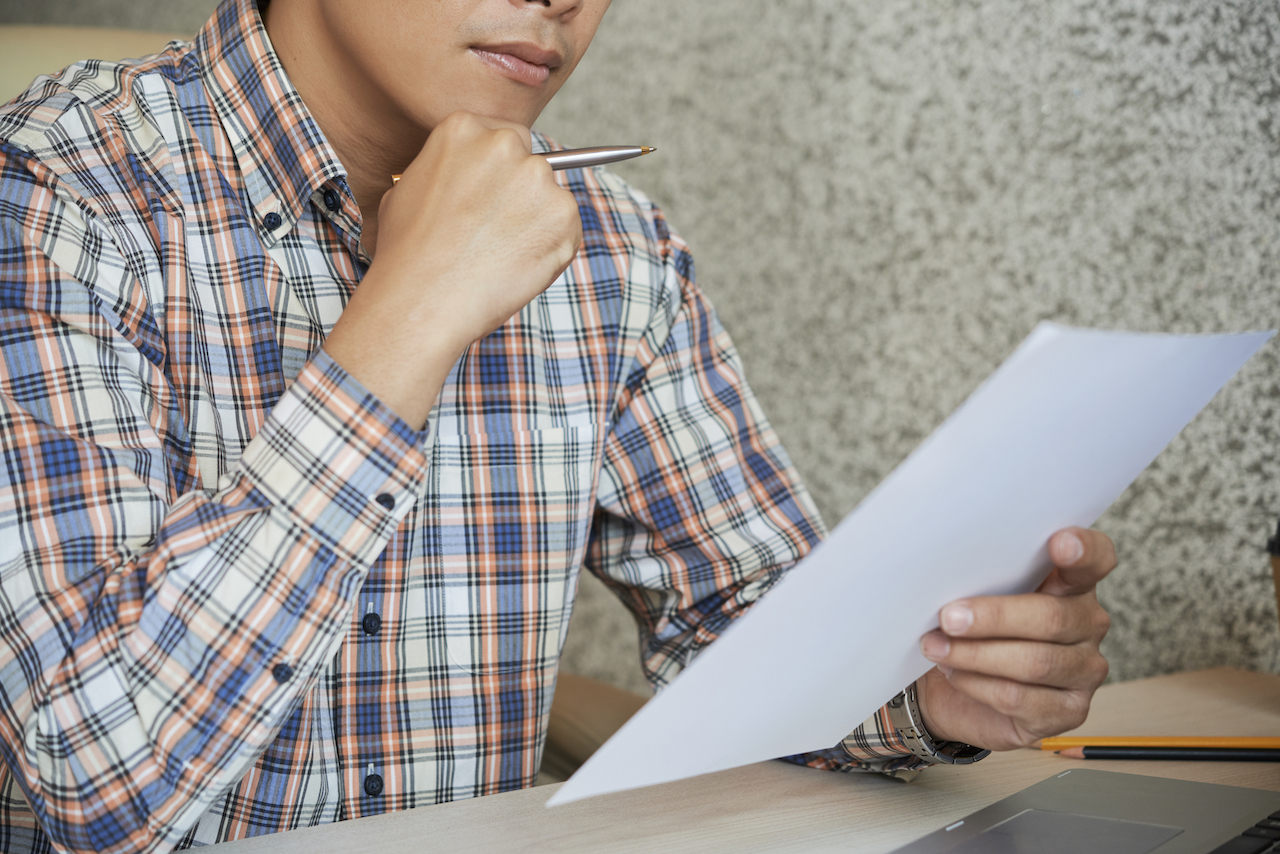