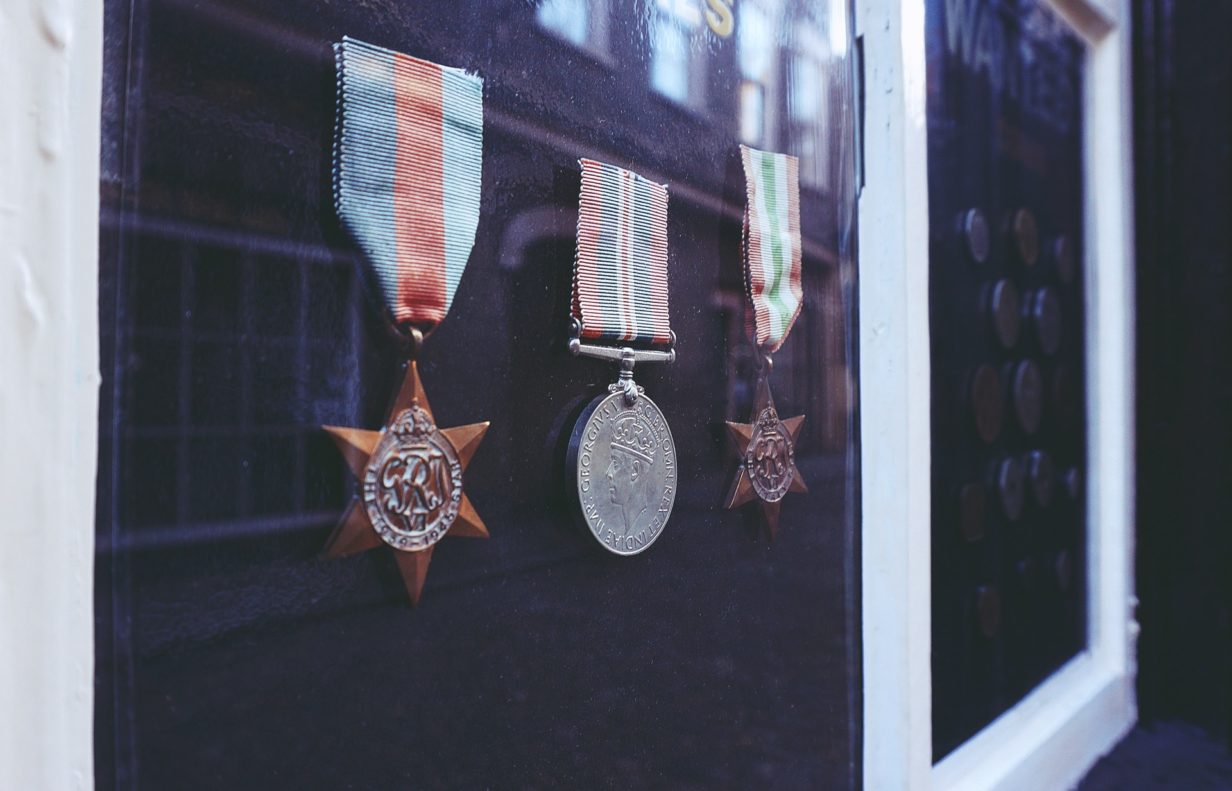 It takes a special type of person to be in the military and a more extraordinary person to be a strong enough leader to guide an entire nation. Both responsibilities require the utmost dedication, loyalty and service.

So it is no surprise that many Presidents who have served in the US Military before their political career were awarded the highest military medals.

Have you ever wondered what Presidents have earned these military medals, and why? We will delve into the mot prestigious military medals a US President has ever received.

After graduating from Harvard University, Kennedy decided to join the Navy just before the Pearl Harbor attacks took place—resulting in America entering World War II. At 24 years old, he was the commanding officer a patrol boat in the Pacific, which was cut in half by a Japanese warship. He had to spend hours rescuing his fellow crew men and swam three miles to a tiny island in the distance. They were ultimately rescued thanks to Kennedy’s smart thinking of writing a message for help on a coconut and taking it to a PT base on a neighboring island.

After Pearl Harbor was attached, Bush joined the Navy as a pilot at just 17 years old. He was one of the youngest naval aviators in World War II. During an air raid on Japan, his aircraft was hit and he had to abort the plane and jump into the ocean—but not before he first dropped his bombs on the intended targets. After floating in the water for hours, he was eventually rescued by a US submarine. He continued to help save more soldiers and flew additional combat missions during his military career.

Roosevelt served in the New York National Guard for four years before joining the Army for the Spanish American War. He was responsible for leading the 1st U.S. Volunteer Cavalry Regiment known as the “Rough Riders” through Cuba, which was a key factor in the war turning to the favor of America. While he was not awarded his medal until well after his death, his brave actions turned the tides of history forever.

Nixon was assigned to the Marines during World War II, in which he was commander of the SCAT detachments at Bougainville and Green Island. It was through his leadership that his unit were able to prepare flight plans to load and unload transport aircraft safely. It was for this that he was awarded the Navy and Marine Corps Commendation Medal for his performance as a duty officer in the South Pacific combat.

While many Presidents have shown themselves to be leaders on the battlefield before leading an entire country, these four special leaders went above and beyond during extremely dangerous times and were given some of the most prestigious honors an American can receive. Their common qualities of bravery, heroism, leadership, and tenacity are common qualities that any leader in America should have. But most interestingly, only one US President has ever received the highest of them all, the Medal of Honor. And that was Theodore Roosevelt, who did not receive the award until after his death.